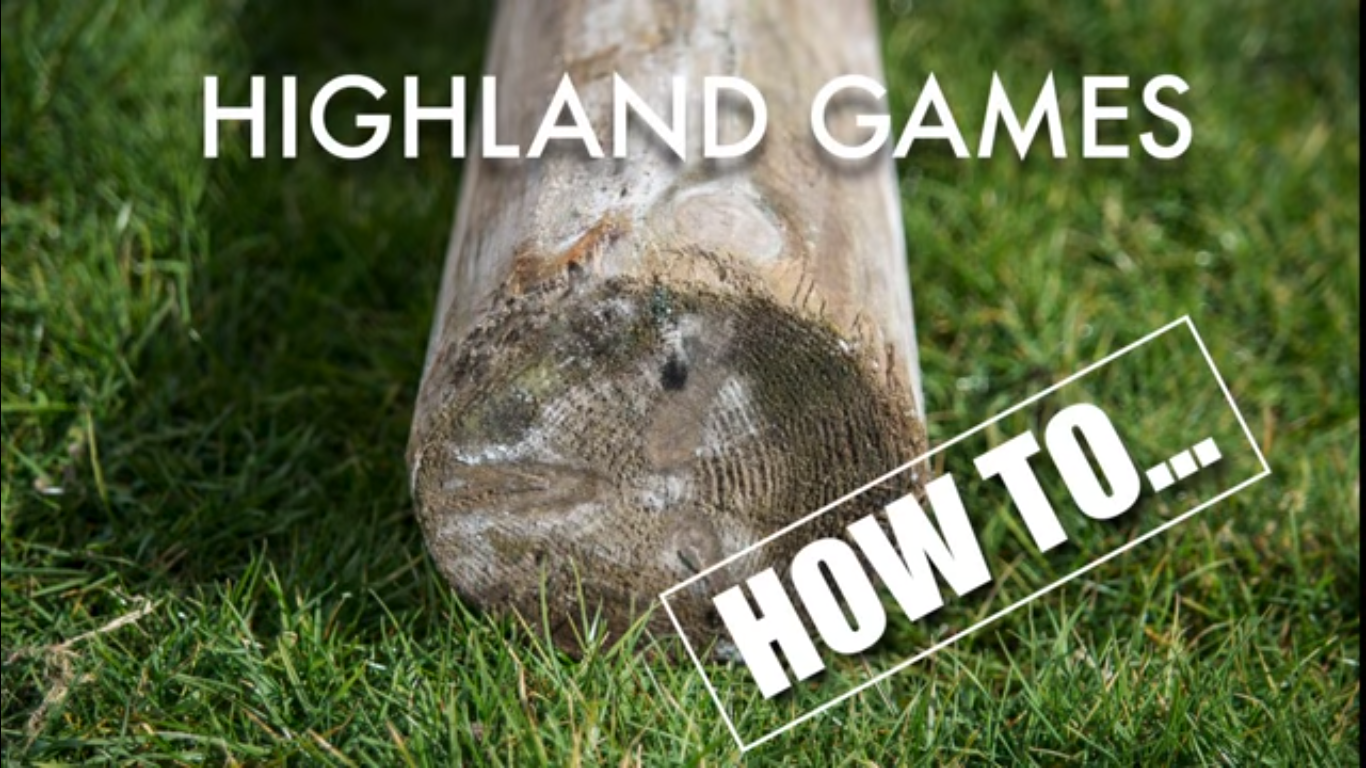 I’m very happy today to tell you about the Highlands Games, a wonderful sportive festival that takes place every year in several locations around northern Scotland. These games date back to 2000 BC and are an important part of Scottish culture and tradition. They feature not only sport competitions, but also Celtic dances, piping and Haggis eating, something for everyone in these special days for families and visitors that head to Scotland from all UK to witness these games, unique in the world.

In the ancient times, Highland Games were proclaimed by the King of Ireland in times of peace, to reunite clans in a festive spirit. The best warriors took part in the competitions to bring honour and glory to their clans. Among the most popular sports, there were tug of war, archery, hammer throw, shot put (which is stone throw). There is even a Haggis hurling contest, in which competitors have to throw haggis as far as they can. But the most iconic competition, famous around the world, is the caber toss. In the ancient times, it was as dangerous as it sounds: highlanders challenged each other to toss enormous pine caber. Today size is reduced, but still impressive. You can learn how to play yourself watching the video below, if you dare trying!

All of this sports are still played nowadays during Highlands Games. The Scottish Highland Games Association oversees more than 60 games only in Scotland each year, and more in collaboration with overseas partners. With immigration during 19th century, consistent Scottish communities moved outside the country and with them the tradition of the Games. The first Highland Games in USA took place in New York in 1836; now more than 200 happen also in New Zealand, Australia, France and Canada. They are an amazing tradition that from Scotland spread in all the world, demonstration of strength and power of the ancestors ad lots of fun for us.