Proof by
Prafulla Mannewar
Proof for
WHS - Qutb Minar and its Monuments, Delhi
Travel Date
Apr, 1 2015
One thing not miss here
Arabic inscriptions on the minar
Stayed at
Saket, New Delhi
Ate at
Restaurant Near the site

Delhi one of my favorite city. Not just because its great historical place but this city has something in the air, foodies paradise, great shopping places, very easy to travel around this big metropolitan city. Cant ignore the  rich history and many architecture marvelous. Curious mixture of old and new, Delhi has two main parts, Old Delhi (Former Shahjahanabad) and new Delhi. If you really want to understand how rich and beautiful this city was and know about history, then “City of Djinns” written by William Dalrymple is must read.

During one of my official visit to this beautiful city, I managed to take some time out and explored one the world heritage site. 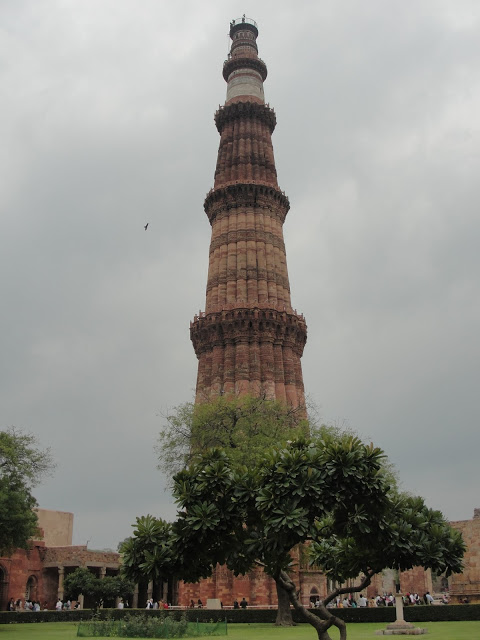 The Qutb Minar is at 72.5 meters the world’s tallest brick minaret. Located in the Qutub Complex, the Qutb Minar is the centre piece of this ancient precinct. The tower stands tall signaling the stature of the golden era of Mugual empire.

This ancient Islamic Monument has about 379 stairs and is 237 ft tall. It is made of Red sandstone and has Arabic inscriptions on it.After an accident in 1981 (in which about 45 people were killed) climbing in tower was banned by government of India. 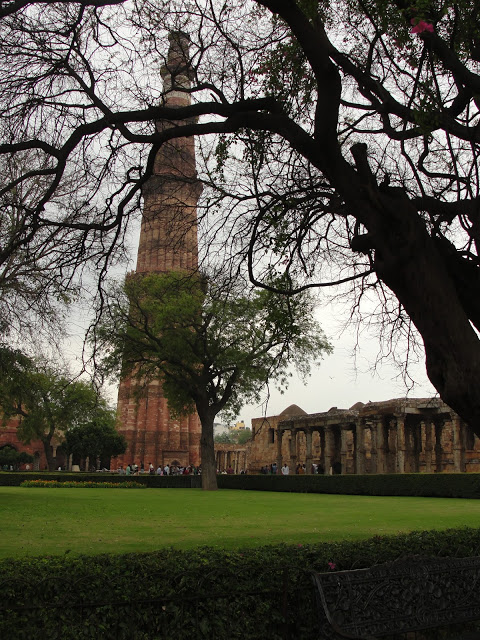 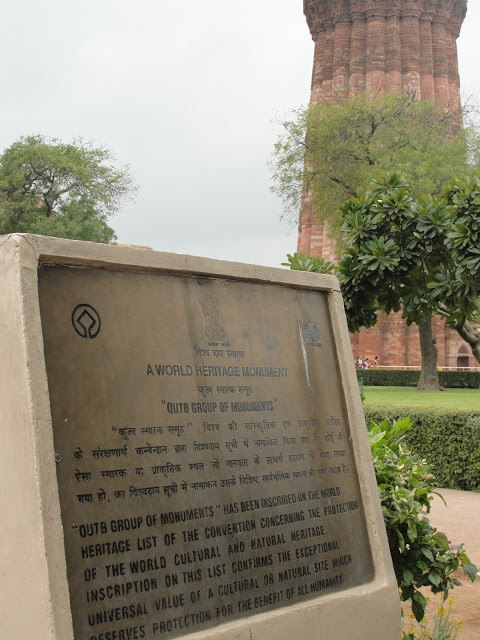 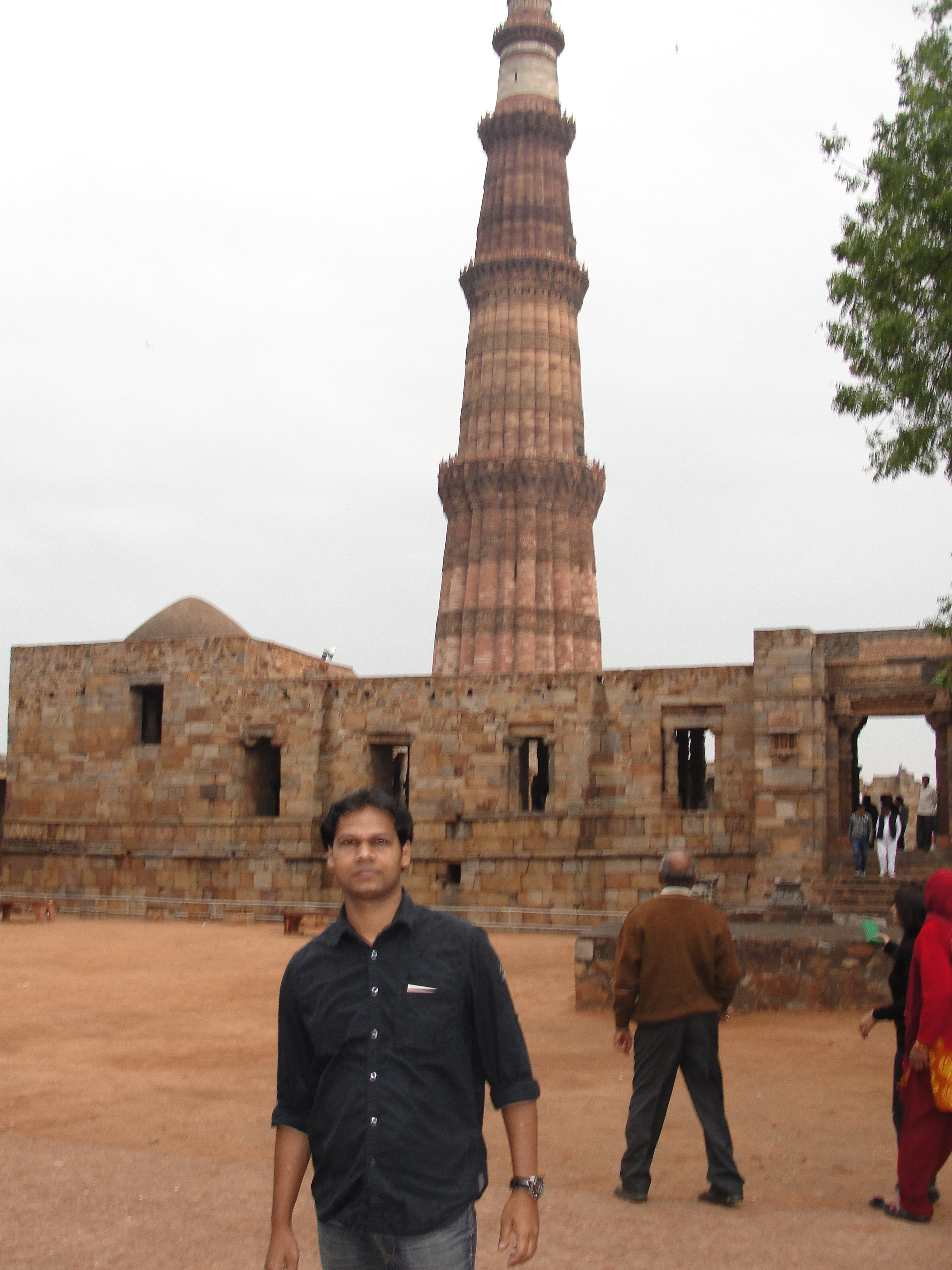 It is a UNESCO World Heritage Site. The building process of Qutub Minar took a long time (about 75 years). It was started by Qutub-ud-din Aibak in 1192 and finished by Iltutmish. The minar was damaged and repaired many times in past.

Many other ancient structures are there surrounding the Qutub Minar- Quwwat-ul-Islam Mosque, Iron Pillar. These monuments are collectively called Qutub complex. The Qutb Complex is built on the ruins of the Lal Kot Fort and once housed 27 ancient Hindu and Jain temples. These have unfortunately since been destroyed but some ruins can still be seen around the complex. With its red sandstone buildings, detailed marble inlays and some stunning latticed stone screens, the Qutb Complex has some of the finest examples of Islamic architecture. 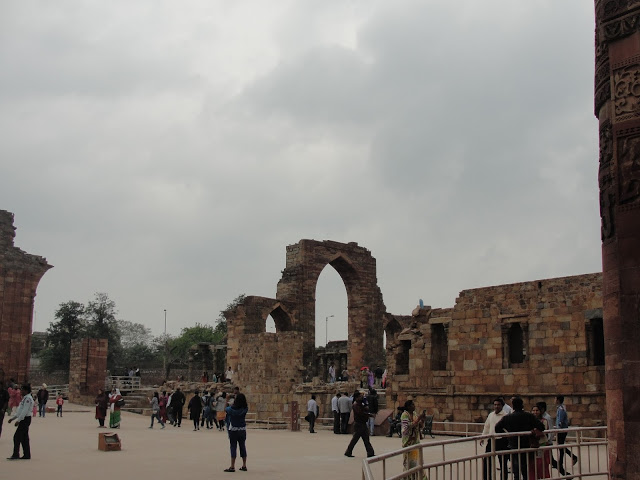 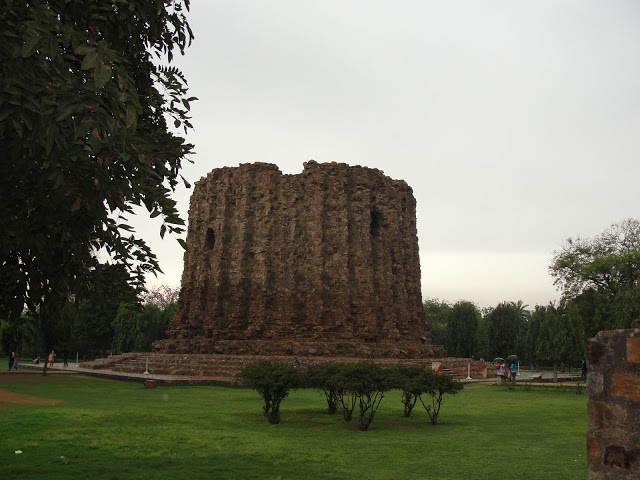 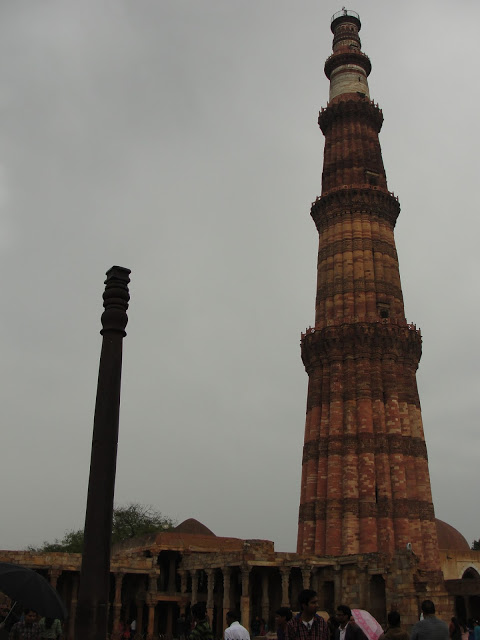 The nearby Iron Pillar is one of the world’s foremost metallurgical curiosities, standing in the famous Qutb complex. the traditional belief, anyone who can encircle the entire column with their arms, with their back towards the pillar, can have their wish granted. Because of the corrosive qualities of sweat the government has built a fence around it for safety. The quality of Iron used in the pillar is an excellence of technology. The amalgamation of different metals with Iron produces such high quality of smoothness.

My favorite part of the minar is its Arabic inscriptions that demonstrate the beauty of carving. Upon closer inspection, it is even more spectacular. 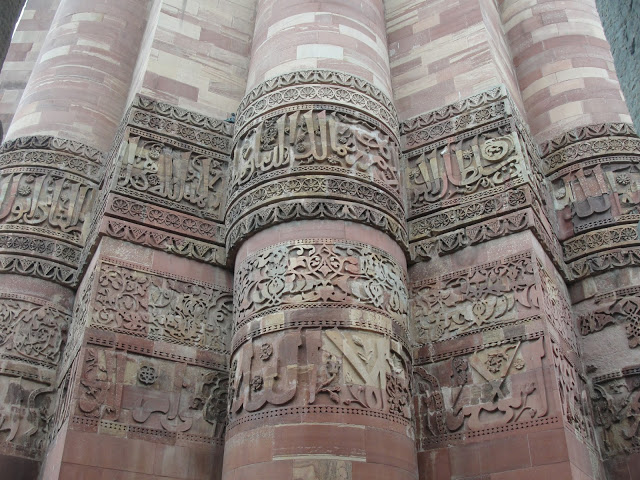 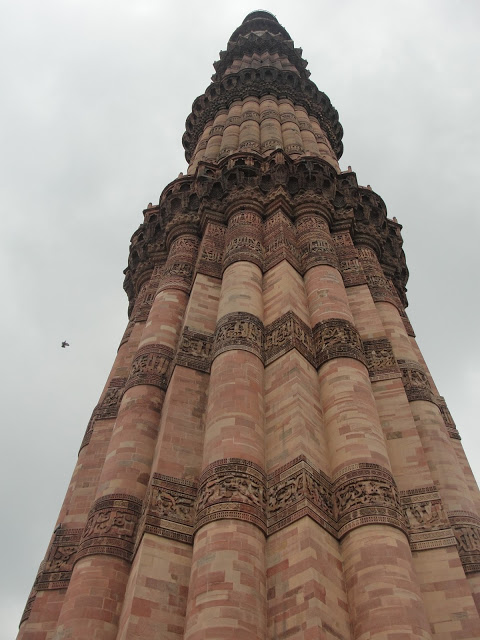 Qutb Minar and its Monuments, Delhi