The only chain of Brazil, Espinhaço’s ridge (or “Crystal Ridge”, as it is known), cross all the center of Minas Gerais. Despite its modest extension (about a 1000 miles), its geological shaping granted to the state mineral richness such as iron, manganese, bauxite and gold. The Portuguese presence on the region happened at the end of the XVI Century, through campaigns named “entradas” (“entrances”) and “bandeiras” (“flag”), expeditions that aimed, mainly, the auriferous extractions of precious stones. Legends about the ease of fortune and abundance of those resources took, for the next two centuries, many Portuguese people to the region. Amongst them, indigenous people and their knowledge of the land; as well as enslaved Africans, brought compulsory and possessors of mining techniques knowledges; whose culture and resistance profoundly marked the formation of Minas Gerais. 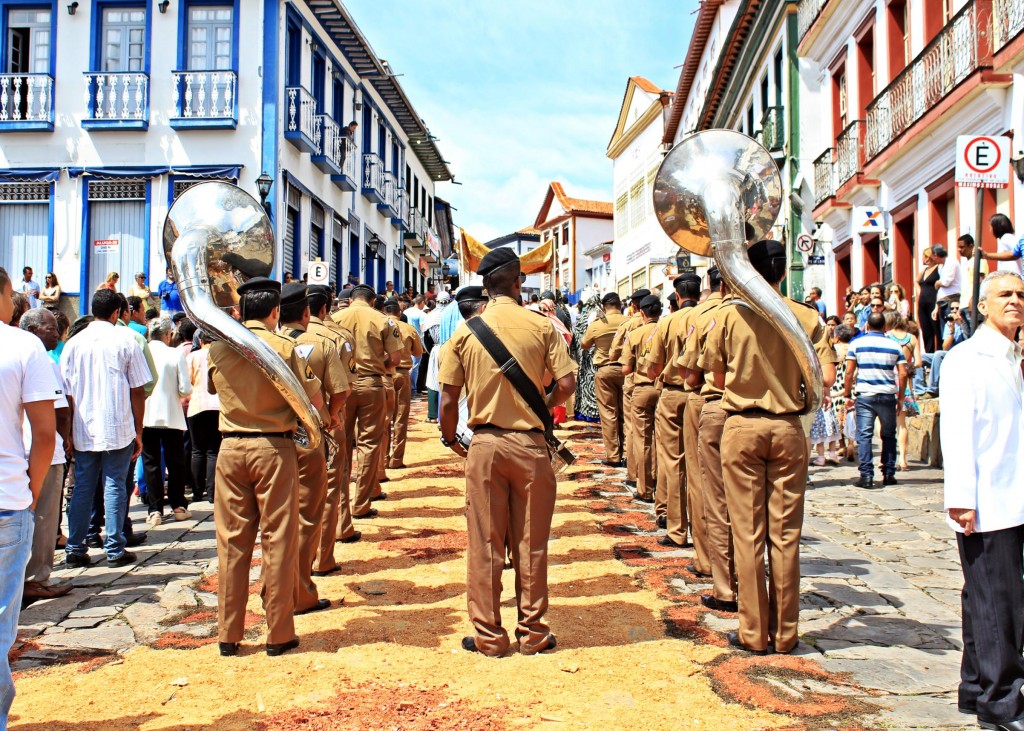 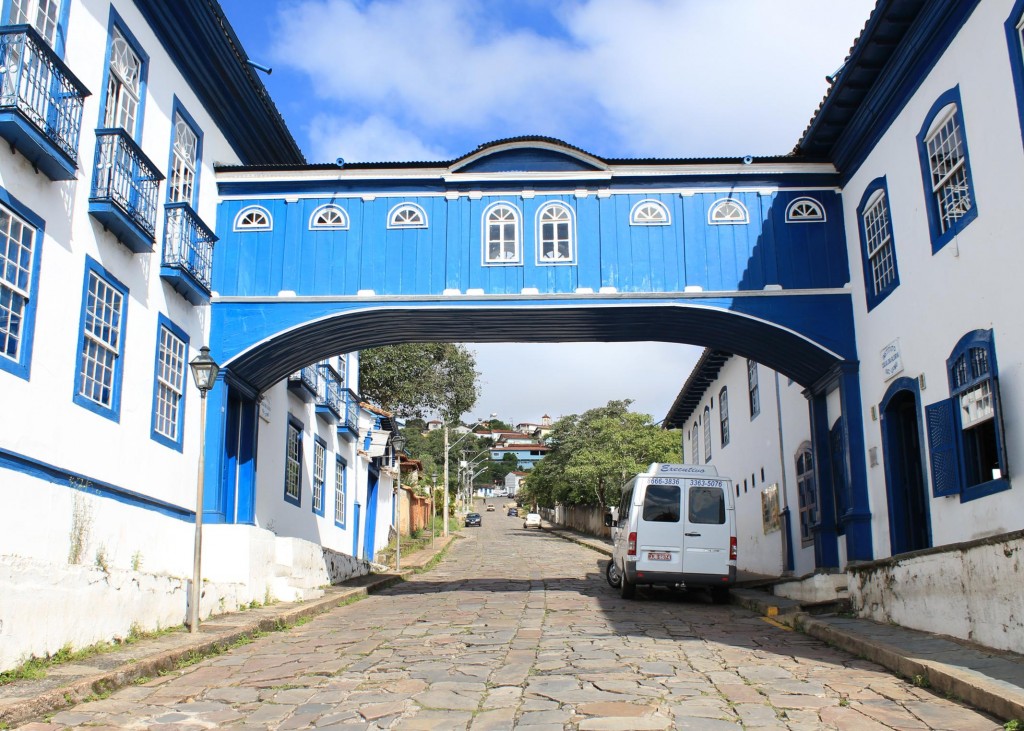 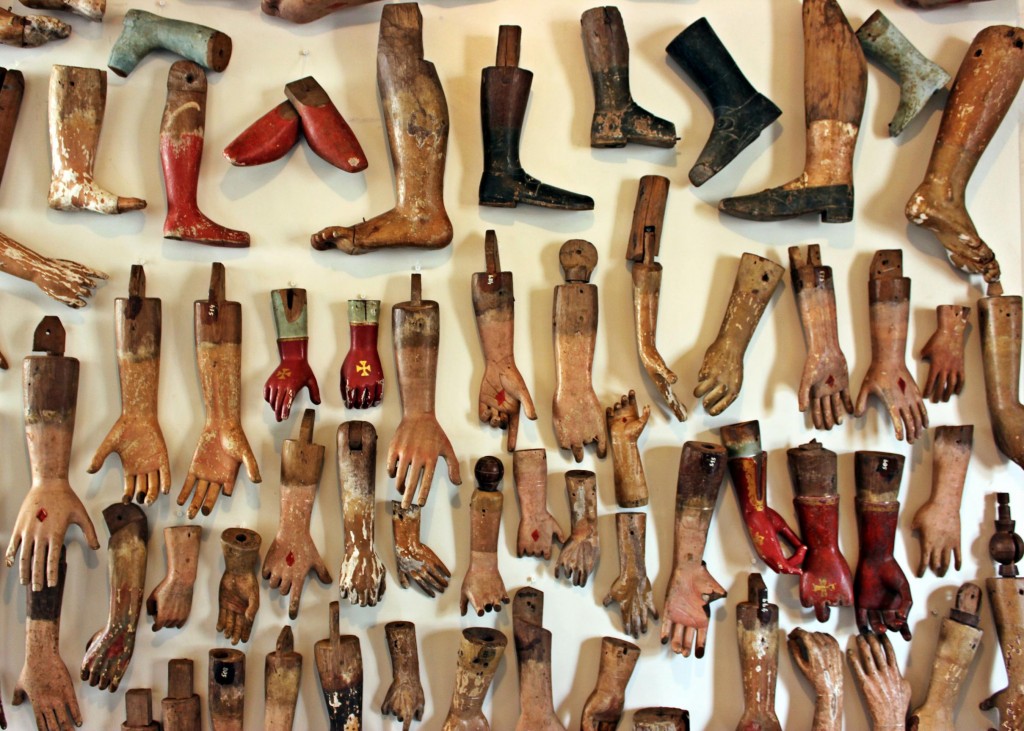 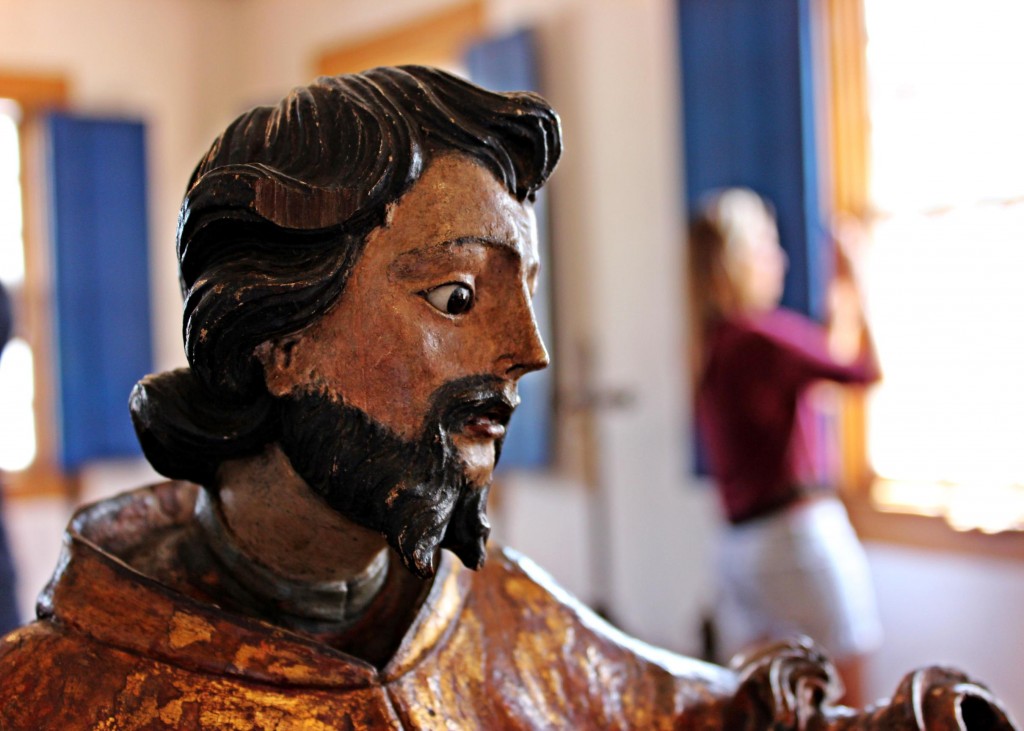 Not always peaceful, the coexistence between those different origins granted to the Minas Gerais Villages – such as Ouro Preto, Mariana, São João Del Rei and Tiradentes, considered nowadays historical and cultural heritage – cultural and ethnical diversity, present on religious and artistic manifestations, on the crafts, on baroque, cookery, handicraft, in working modes and even on idiomatic expressions. Although many of those aspects and influences does not excel on the official cultural heritage speech – because, even though to remember implies to forget; to make an heritage also means to choose -, is enough to be more watchful and listener while walking for cities such as Diamantina, located on the mesoregion of Vale do Jequitinhonha to realize the history and memories asleep by the time.
The old “Arraial do Tejuco”, as Diamantina was known until the XVIII century, was recognized by the National Institute of Historic and Artistic Heritage (IPHAN) on 1938 as “National Heritage Site”. Only in 1999, the so called “Historical Center of Diamantina” was declared “World Heritage Site” through the UNESCO. Observing its landscape, there is the ridge, the typically Portuguese architecture; but also the festivities, the sounds, the colours: the entire city breathes different ages and interlocked people. The diamonds, the houses, the legends, consuetudes, beliefs, the characters – such as Chica da Silva, the freed slave who married the diamond contractor João Fernandes de Oliveira, considered the wealthiest man of Brazil on the colonial period – they are recreated and survive the streets through orality, consuetudes, the conversations on the City Market, on the religiousness. Celebrations such as “Pastorinhas”, “Folia de Reis” and the Holy Week (passion, death and resurrection of Christ) and its sawdust carpets attract tourists and mainly move the population, granted the sense of belonging of the community and to the Heritage Sites recognized by national and international institutions. 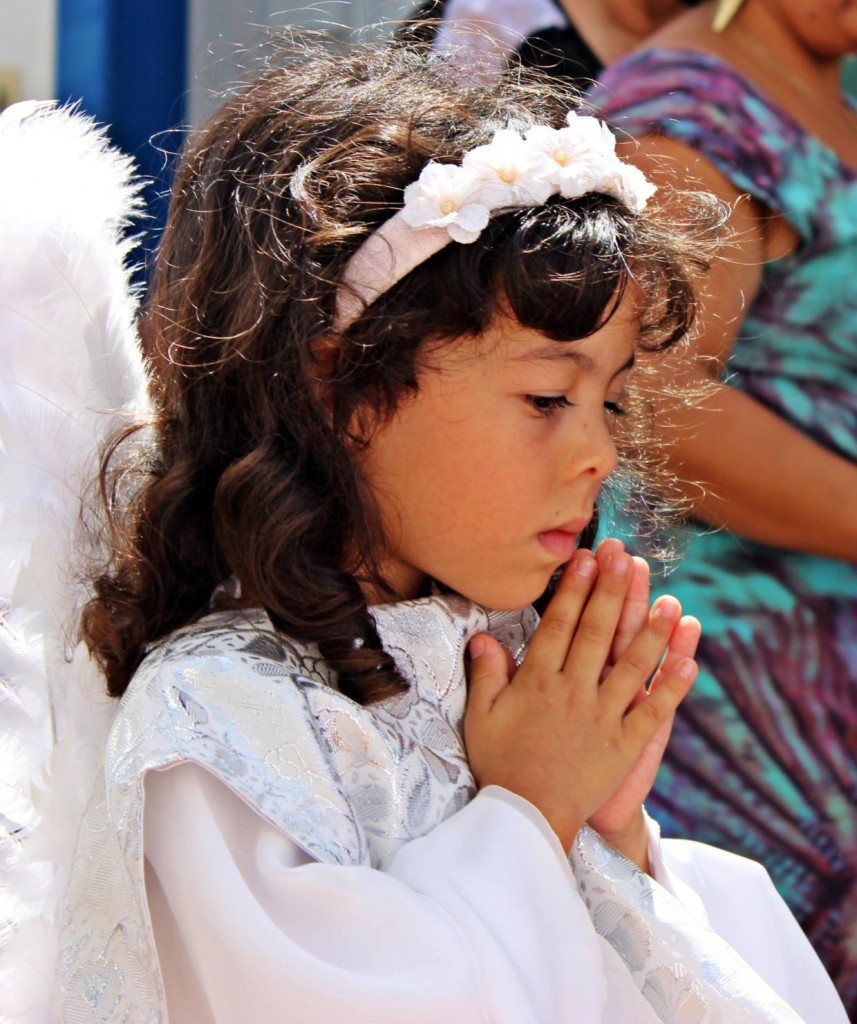 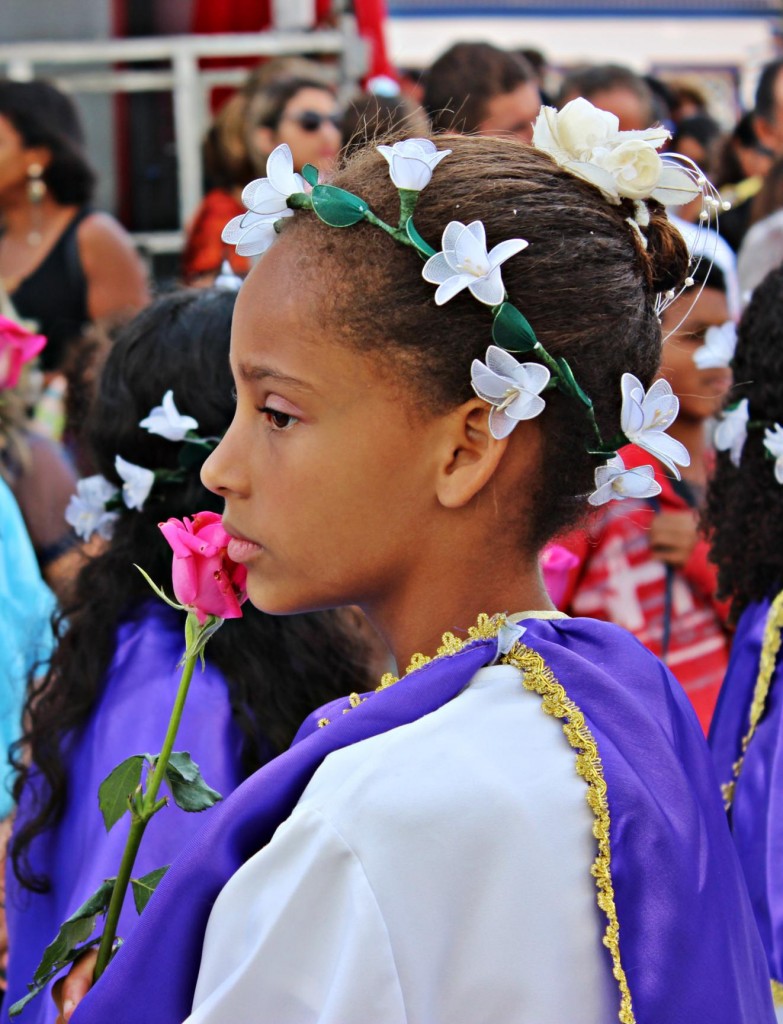 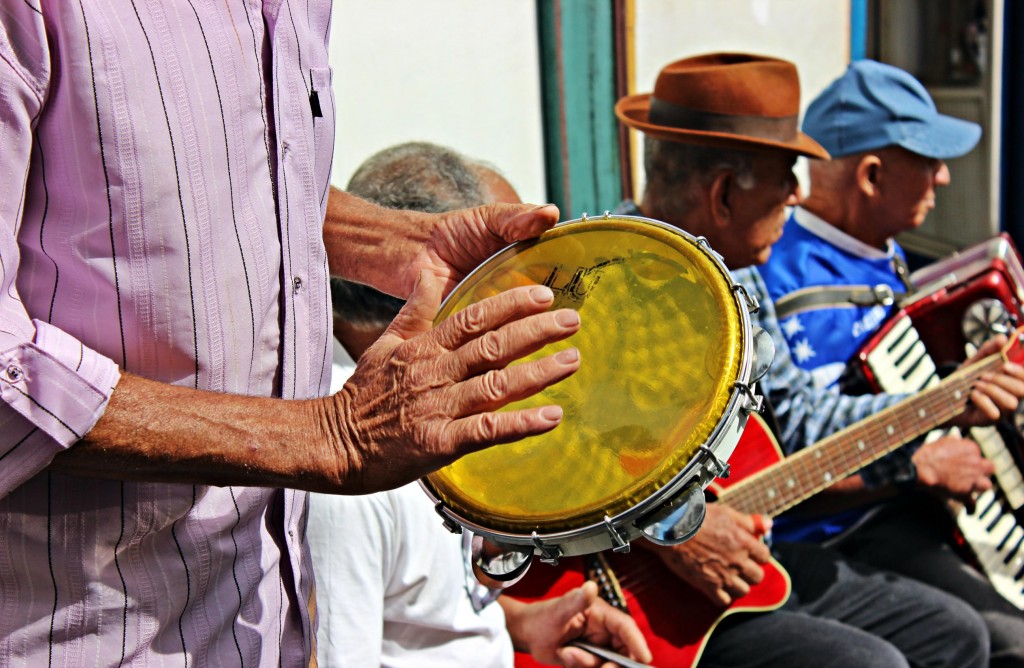 Music and colors in the streets of Diamantina, Brazil. Photo by Natália Gonçalves. 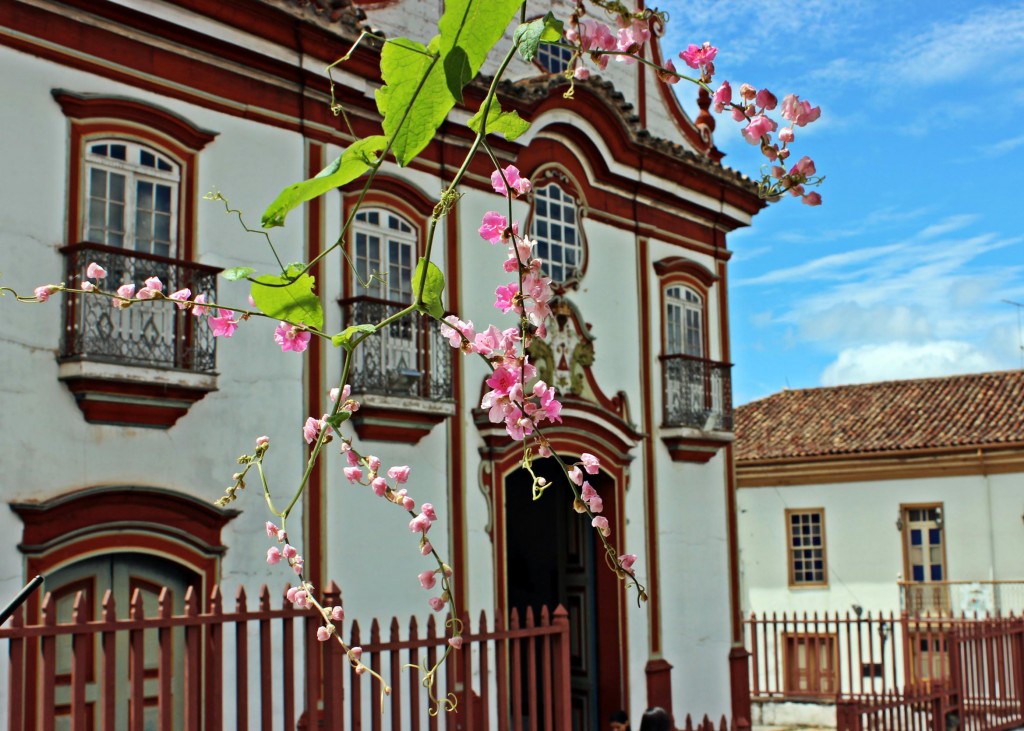 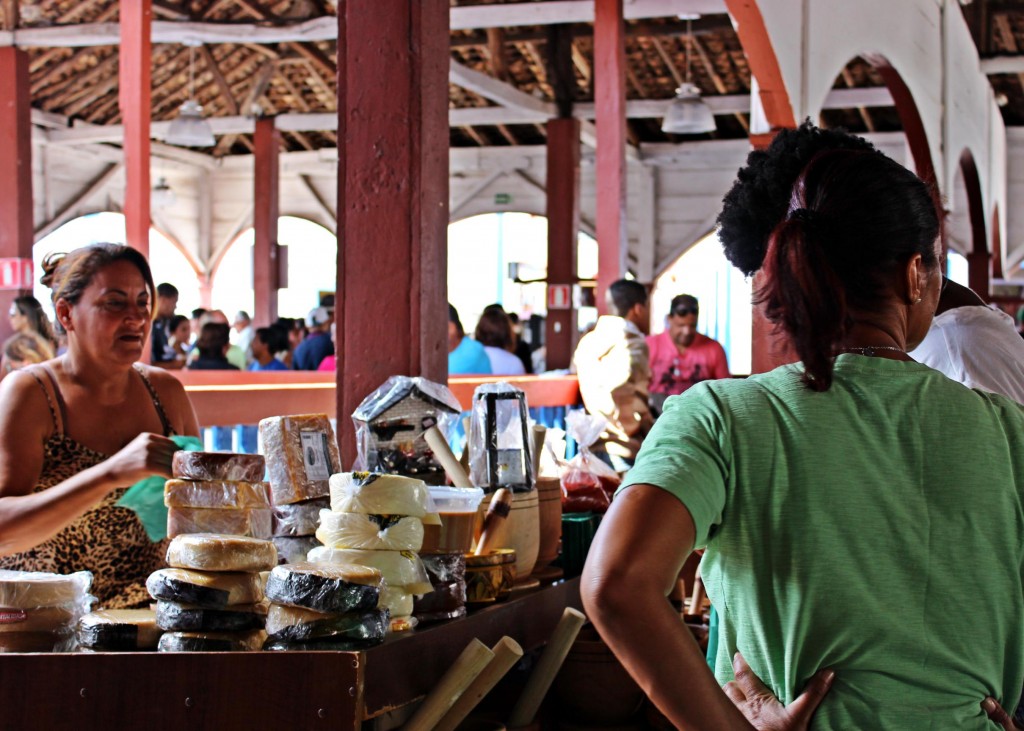 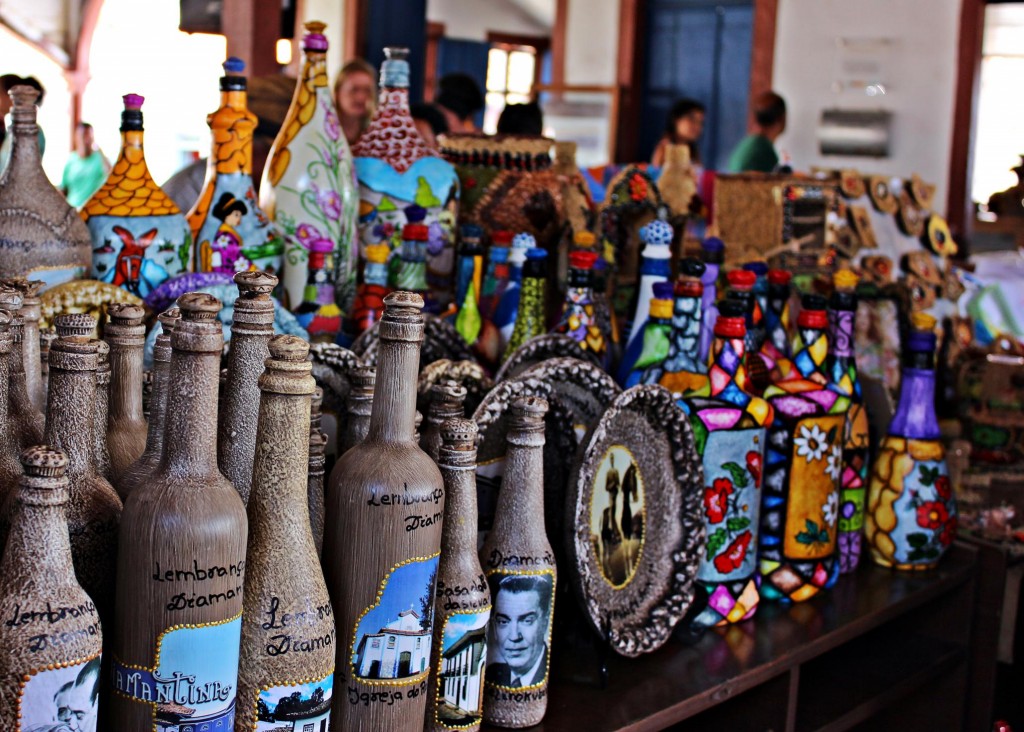 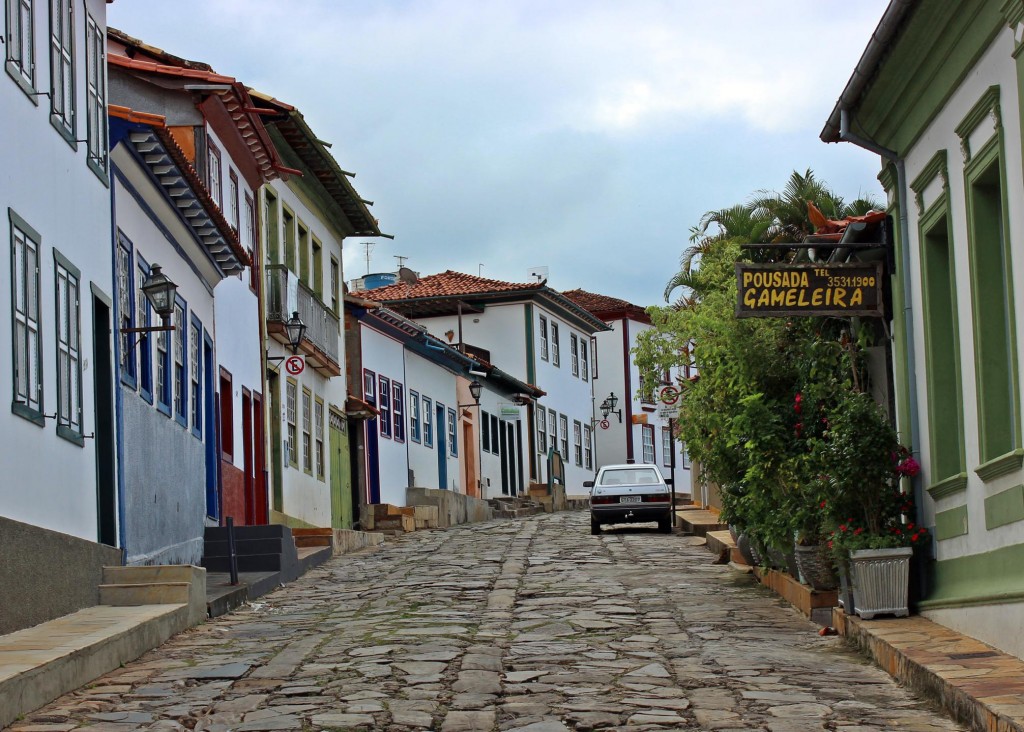 Typical street of the historic center of Diamantina, Brazil. Photo by Natália Gonçalves 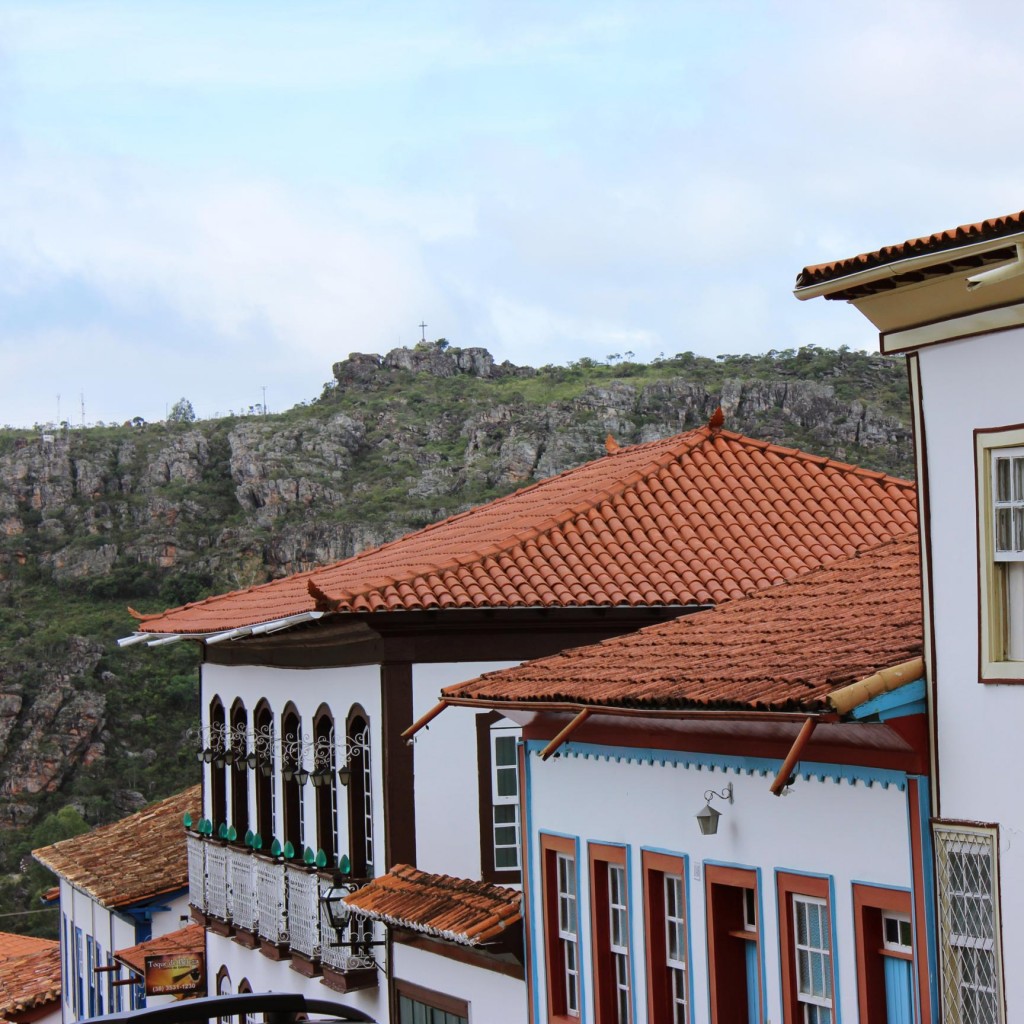 To participate of “Make Heritage Fun” on Diamantina, made me realize that the heritage preservation is not restricted to buildings. Either means “make it static” or “freeze up”. The heritage is dynamic, it relates to the humankind action on many varieties of time, to its influence on the space. It is closely linked to affectivity, to the relation we establish – or not – with the protected ownership. Appropriating of the cultural heritage means to give it life, smells, tastes. Also means understanding that it has other prospects beyond empty preservationism or tourism; there are economic and social relations involved, allowing its complex diversity. And this is precisely, on my perspective, one of the most important perpetuation tools of heritage over time.

Historic Centre of the Town of Diamantina – Brazil