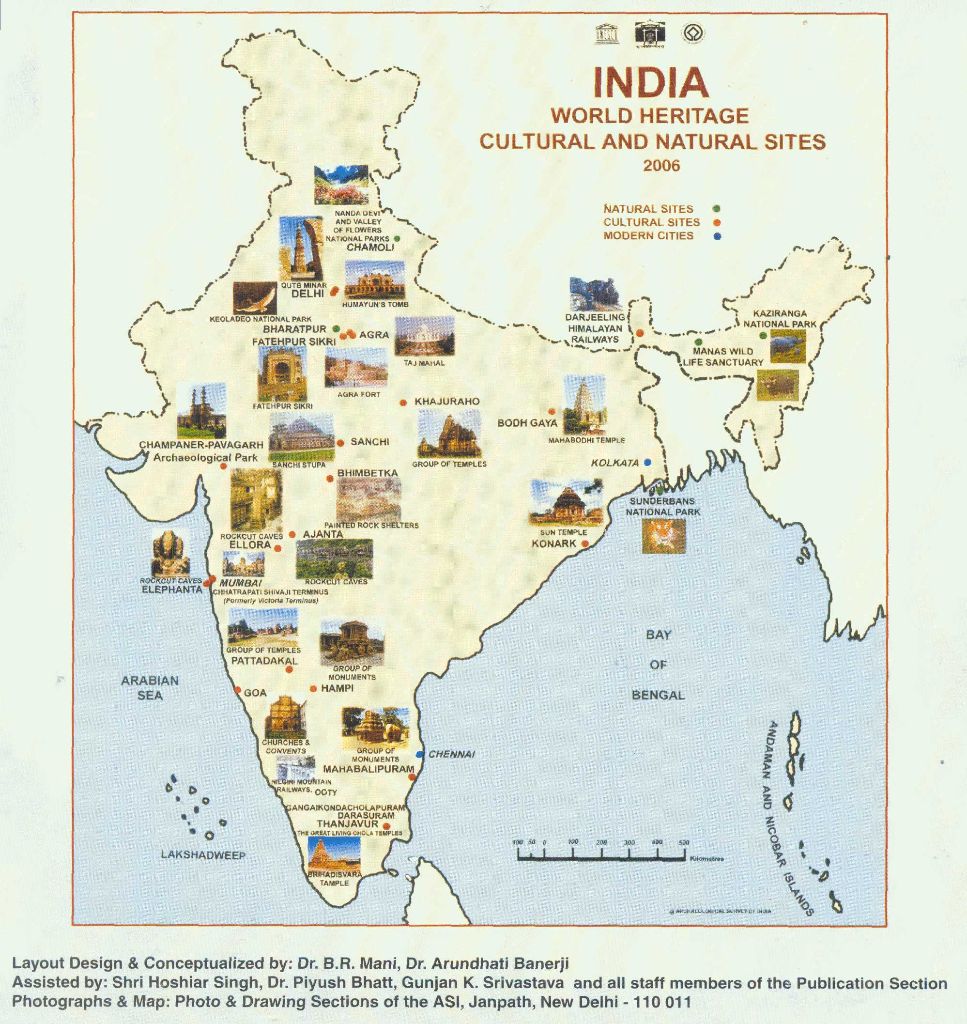 Embark on a colourful journey through remarkable Rajasthan. Explore the legendary Golden Triangle of Delhi, Jaipur and Agra, before travelling into the mighty Thar Desert to explore the remote towns of Bikaner, Jaisalmer and the Blue city of Jodphur.

Laxmi Narayan Temple: Popularly Known as Birla Mandir, it’s a large Hindu Temple built in Orissa style in 1938, by the renowned Birla family. People of all faiths can worship at this temple.

Qutub Minar: Qutub Minar is an excellent example of Afghan Architecture. The Minar is 72.5mts high victory tower, the construction of which began in the final year of twelth century by Qutubuddin Aibak and was later completed by his successor. It has been given World Heritage Site status.

Bahai Temple: Situated atop the Kalkaji Hill. It is also known as “The Lotus Temple” due to its distinctive lotus shaped design in Marble. It was built in 1987 by the followers of Bahai faith. The temple signifies the purity and equality of all religions.

Red Fort: Built by Shahjahan, the builder of TAJ MAHAL IN AGRA, The construction lasted from 1639 to 1648

Old Fort ( Purana Kila) :Purana Qila is the oldest fort among all forts in Delhi and, the oldest known structure of any type in Delhi. It was rebuilt by the Afghan king Sher Shah Suri, on the same site, which was perhaps the site of Indraprastha, believed to be the capital of the Pandavas.

Rajghat: The simple square platform of black marble marks the place where the father of the Nation, Mahatama Gandhi was cremated.

Humayun’s Tomb: Built by Humayun’s widow, Queen Haji Begum in the 16th centuary, it is supposed to be the prototype of the Taj Mahal at Agra.

Delhi – Agra. Departing Delhi, we make our way to Agra, the erstwhile capital of the Mughal Empire. Our first stop here is the impressive Agra Fort, which boasts some of India’s finest Mughal buildings behind its fortified walls. Later we travel on to the legendary Taj Mahal Built by the order of Emperor Shah Jahan in the 17th century in affectionate memory of his beloved wife Mumtaz, the Taj Mahal is perhaps one of the most extravagant monuments to love ever built and has no peers. Overnight –Agra

Agra – Jaipur. En route to Jaipur we visit the ghostly former Mughal city of Fatehpur Sikri, which has been deserted for over four centuries after it was allegedly abandoned due to a lack of water Thanks to the very durable red sandstone from which it was built, Fatehpur Sikri still remains well-preserved and is a fascinating place to explore. Later we drive to Jaipur, the bustling capital of the state of Rajasthan. Overnight –Jaipur

We then travel beyond Jaipur to the stunning 16th century Amber Fort where we enjoy a tour of the fort’s well-preserved interior and grounds. Reaching the fort is an experience in itself, as we ride up the road in princely style aboard Indian elephants/

Later we visit the the City Palace and Jantar Mantar – an old yet cleverly designed space observatory. Overnight – Jaipur

Today we drive to the semi-desert Shekhawati region, which lies in a triangular area between Delhi, Jaipur and Bikaner. The small towns in this region were once important trading posts, and today their legacy is carried on through the beautiful painted havelis that were constructed by wealthy merchants here in the 18th and 19th centuries. Later we enjoy a walk through a local village and time to relax. Overnight – Alsisar

Once an important staging post on the great caravan routes, much of the atmospheric old town is still encircled by massive fortified walls. Within these walls are havelis, artisan shops and people going about their daily lives. Also visit the spectacular Junagarh Fort and museum, built between 1587 and 1593 during the rule of Rai Singh. Overnight – Bikaner

Driving through the Rajasthani Thar desert we arrive at the medieval caravan outpost of Jaisalmer, one of the jewels in India’s crown. Exquisite wood and sandstone buildings dot the town and within Jaisalmer Fort are homes, hotels and shops hidden away in ancient lanes. During our stay in this stunning Rajasthani fortress town you can enjoy some touring plus a desert camel safari on the rolling sand dunes. Overnight – Jaisalmer

This day you would be taken for a city tour. In this tour you would be visiting some of the exciting tourist attractions. The major attractions you will be covering are the magnificent fort, Patwon Ki Haveli (Mansion), Salim singh Ki Haveli, followed by carved balconies, and brackets that display some of the best artistic creations. Overnight: Jaisalmer

This morning we drive to Jodhpur, a charming town located on the eastern edge of the Thar Desert. Dubbed the Blue City due to the distinctive colour of its old town houses, the city is dominated by the grand Meherangarh Fort which sits on a hilltop within the ancient walls of the old city. We’ll enjoy an afternoon of sightseeing in this colourful city, taking in the mighty for and bazaars of the old city which are gathered around the city’s tall clock tower. Overnight – Jodhpur

Leaving Jodhpur we drive to Ranakpur, a small town tucked away in a remote valley and famed for its beautiful 14th century Jain temples. We’ll enjoy some exploration here and free time to relax at the hotel. Overnight –Ranakpur

Continuing south we arrive at Udaipur, a beautiful town set on the shores of picturesque Lake Pichola. A favourite amongst traveller, Udaipur is viewed as one of Rajasthan’s most romantic cities and is brimming with palaces and temples. During our stay we enjoy a cruise on Lake Pichola and a tour of the majestic City Palace before enjoying free time to explore the shops and markets of this charming town. Overnight – Udaipur

Udaipur – Delhi. This morning a departure transfer takes us to the railway station. In the afternoon/ evening you can enjoy the bazaars of Delhi like Sarojini nagar, Lajpat nagar etc ending the day with a peaceful night at the garden of five senses.

Final day in delhi. The day can be spent visiting the Jama Masjid and the Bangla Saheb both an integral part of the religious community.

Transport used: Trains for transfer between cities and buses and taxes used for travel within the cities.

THE GOLDEN TRIANGLE AND THE ARABIAN SEA