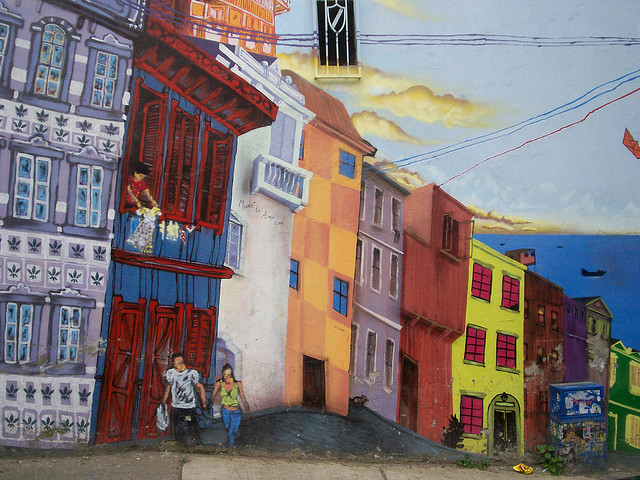 Are heritage walks a good way to start creating awareness in the masses of of heritage? Archaeologist Elizabeth Thomas Tharakan, who has been appointed by the State government for nominating Kerala (in India) monuments to be considered for the world heritage sites list thinks so.

Of the 220 world heritage cities across the world, none currently belongs to India. INTACH (Indian Trust for Art and Cultural Heritage) has been working with the Delhi government for a few years now to prepare a dossier for the nomination of Delhi as a world heritage city. Btw, INTACH endorses GoUNESCO too.

The Colourful port city Valparaíso has undergone a £50million facelift. Under the Valparaíso Recovery And Urban Development Plan, which ran from 2006 to 2012 roads have been repaved, houses repaired and repainted in bright reds, yellows and blues, and cultural attractions such as The Fine Arts Museum reopened.

DoCoMo enabled LTE (high speed internet) at the top of Mt. Fuji, one of the latest UNESCO world heritage sites.