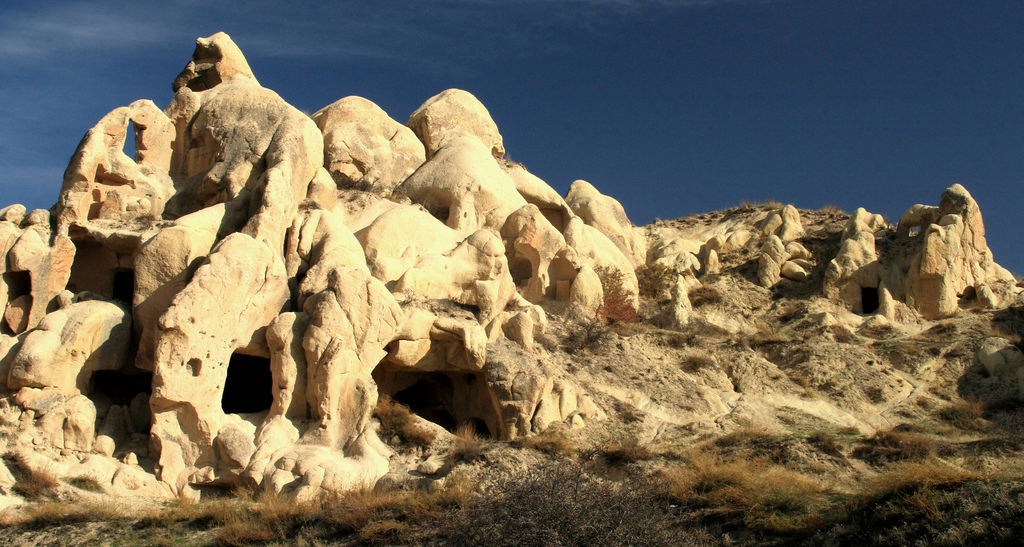 The national capital of India, Delhi will apply for the status of a world heritage city in August this year. INTACH, compiled a dossier on behalf of the Delhi government. The focus is on the areas of Shahjahanabad (built by the Mughal emperor Shah Jahan) and New Delhi (built by Sir Edward Lutyens).

Arequipa, a world heritage site in Southern Peru was hit by an earthquake of magnitude 6.2 earlier this week. Thankfully, it was not as devastating as the 2001 earthquake in which many people died.

UNESCO, Turkey and Japan launched a project to safeguard the World Heritage site of Cappadocia (Turkey). The overall aim of the agreement is to protect, enhance and develop sustainably the fragile World Heritage property.