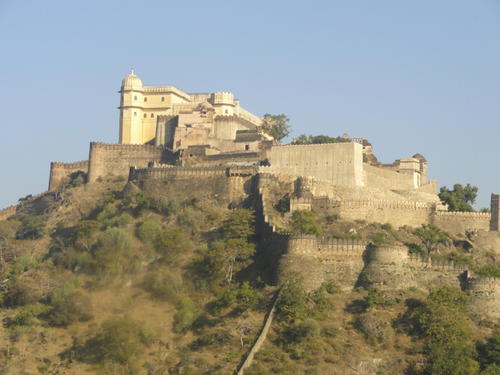 The biggest news last week that the World Heritage Committee started its annual session. This will go on till 27th June in Cambodia and with decisions taken on the list of sites to inscribe as a world heritage site. Till now the 19 new sites below have been inscribed –

While we persevere, nature sometimes works against us – a flood in Austria damaged the village of Hallstatt, a world heritage site.

The WHC has been active in trying to minimize damage caused by humans though. Last week, it called for a ban on drilling for oil in Virunga national park and expressed its concerns over fracking in the Gros Morne national park It also added the sites in Syria to the endangered list considering the heavy damage two years of civil war has caused to them.

The WHC also added two manuscripts – an ancient sacred Jain text and the war-time diary of a Korean war hero to the heritage list. The Jain manuscript has moreover been described as of ‘lasting value to humankind’.