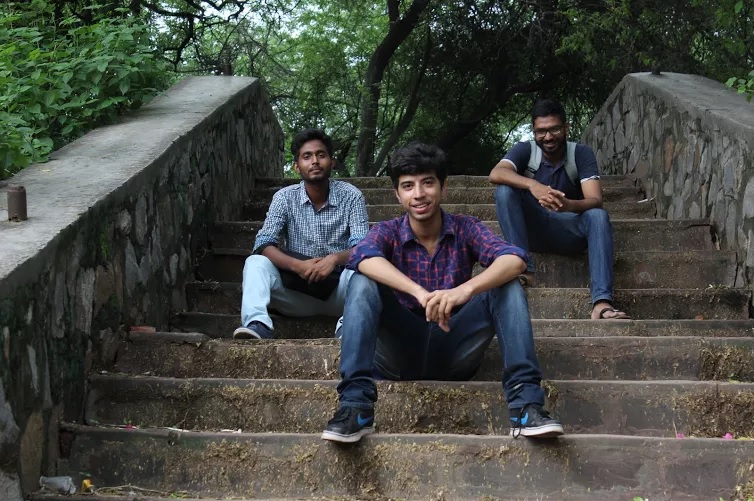 Hauz Khas Complex comprises of a water tank, an Islamic Seminary, a  mosque and a tomb. It was part of Siri, the second medieval city of India of the Delhi Sultanate of  Allauddin Khilji Dynasty. The fort is surrounded by an urbanized village which is often referred to as Hauz Khas Village.

The large water tank or reservoir was first built by Allauddin to supply water to the newly built fort and city of Siri. It was originally known as Hauz-i-Alai.Several buildings like mosque, madrassa and tombs were built later overlooking the water tank or lake.

L-shaped structure near the lake : 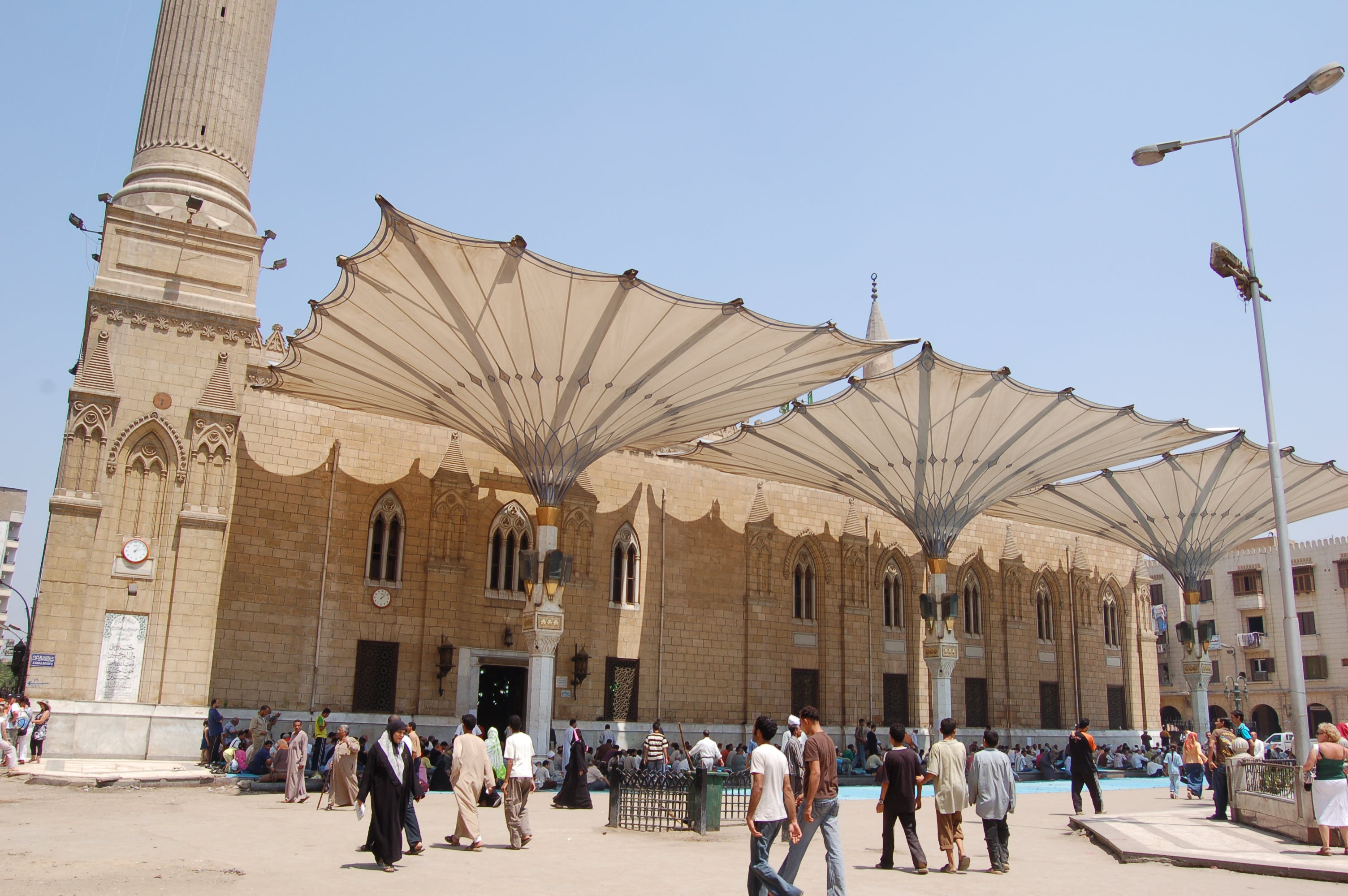 Madrassa was one of the leading institutions of Islamic learning in Delhi. It was also considered the largest and best equipped.The madrasa structure has an innovative design,it was built in L-Shape. 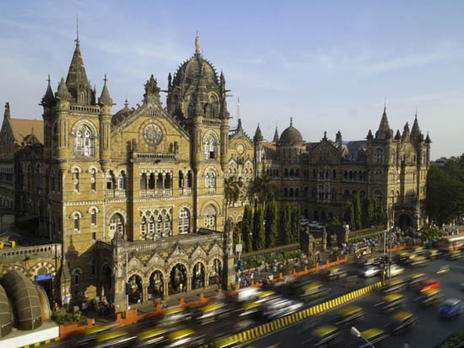 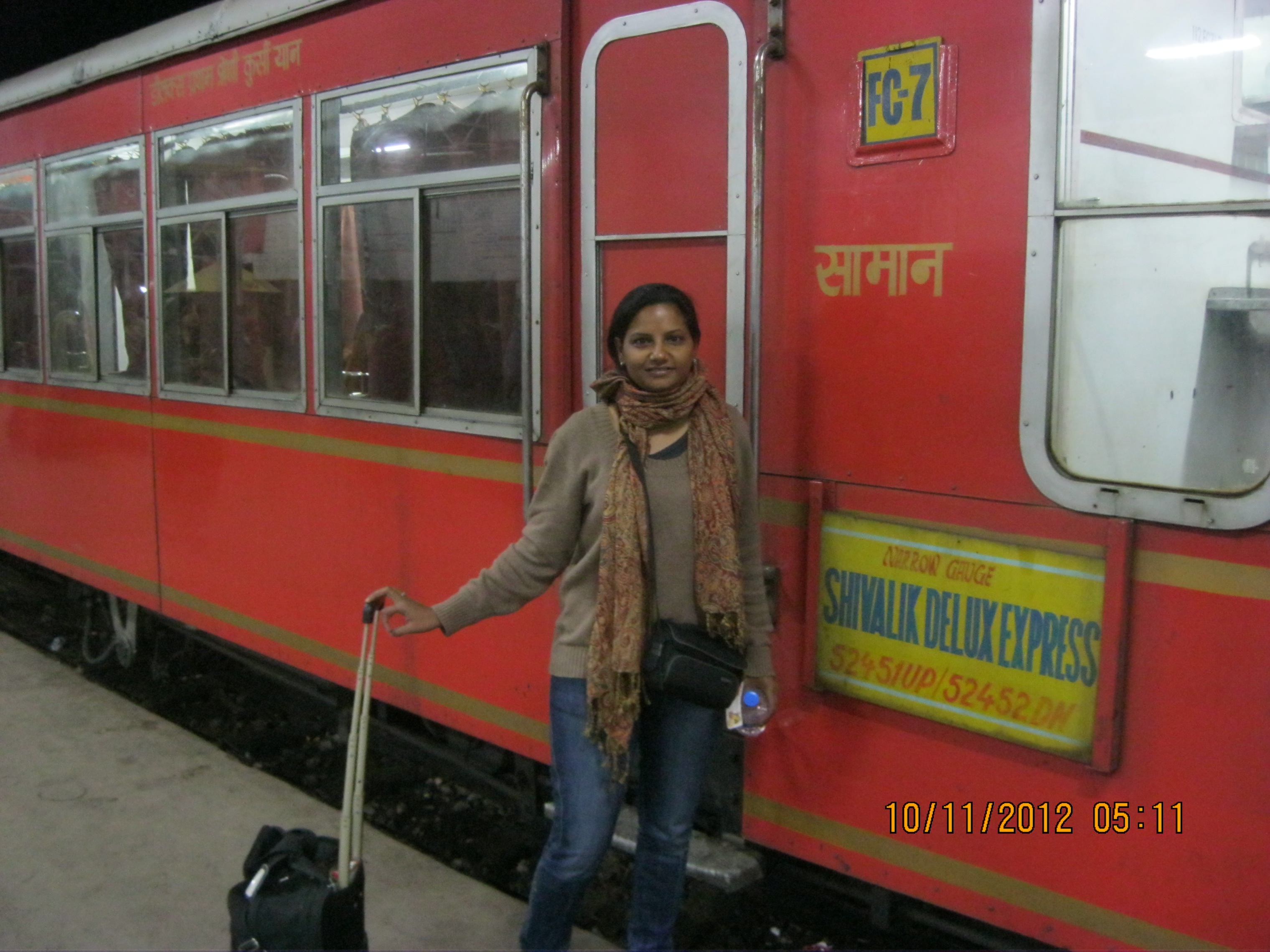 Feroz Shah was a well liked ruler. His wife was a Hindu by religion.There are four  graves  inside the tomb, one is of Feroz Shah and two others are of his son and grandson. 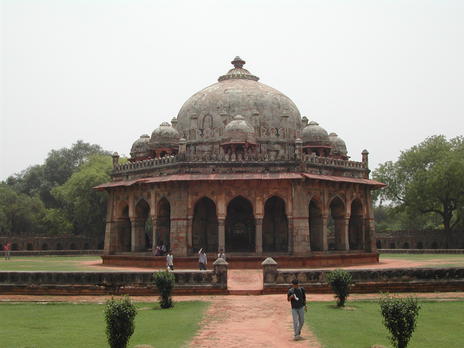 This iconic structure witnesses tourists from all over the world. We interviewed one of them to see what drives them to this place and India.

Where are you guys from?

What drives you to India?

Rich culture,heritage.We have heard a lot about diversity in India.It is a life changing experience for us.

The People are very helpful.But is too hot.It is wonderful today(it was raining that day) but it was too hot yesterday.

Tell me about the places you have visited?

What about the Taj Mahal?

We are leaving tomorrow for the Taj Mahal(with a broad smile).

Why not?It is too hot but it is worth it.Today is amazing though(It was raining that day in Delhi and that too with a breeze)

It was nice meeting you,have a great time ahead.

Area around the fort : 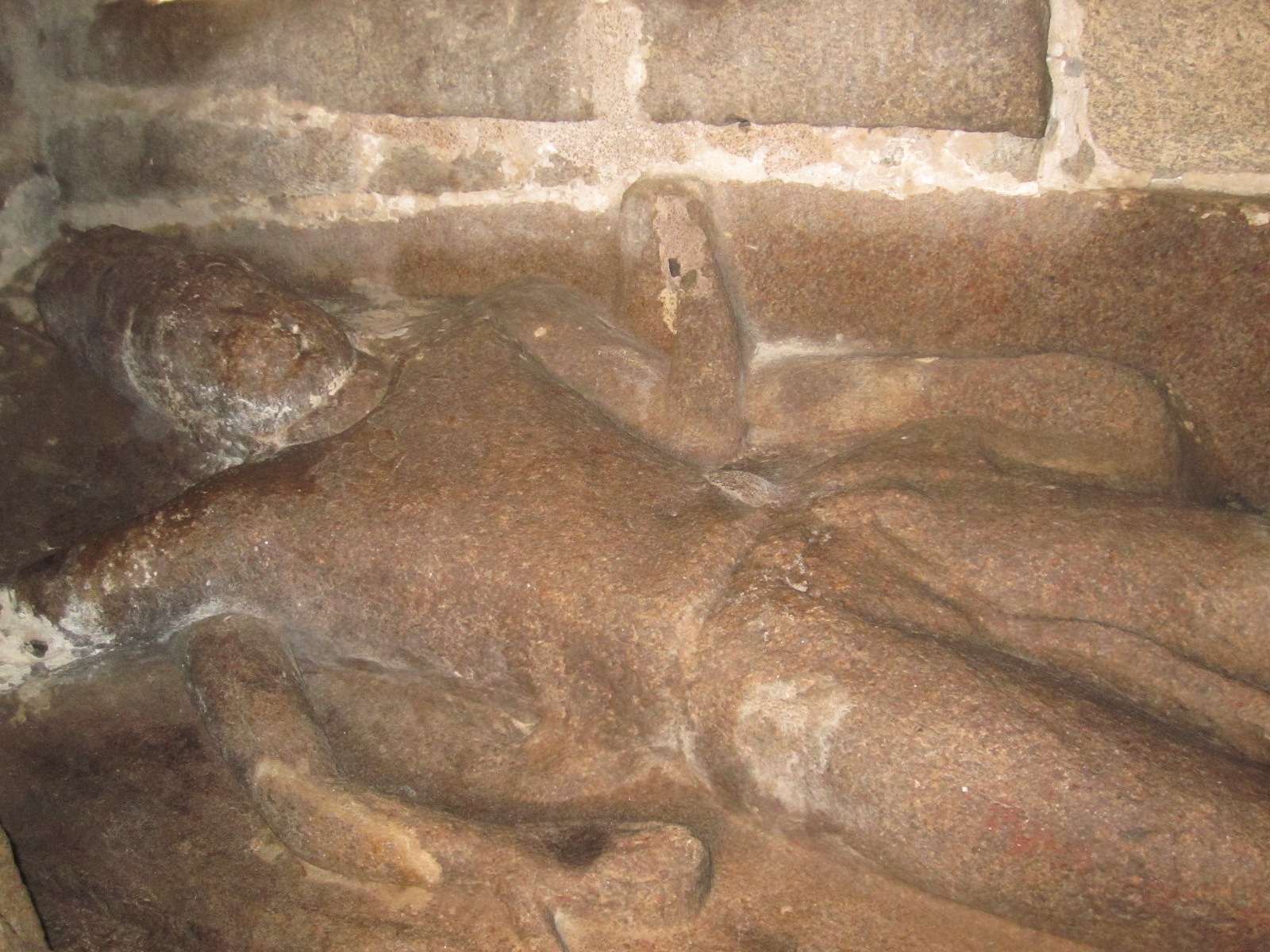 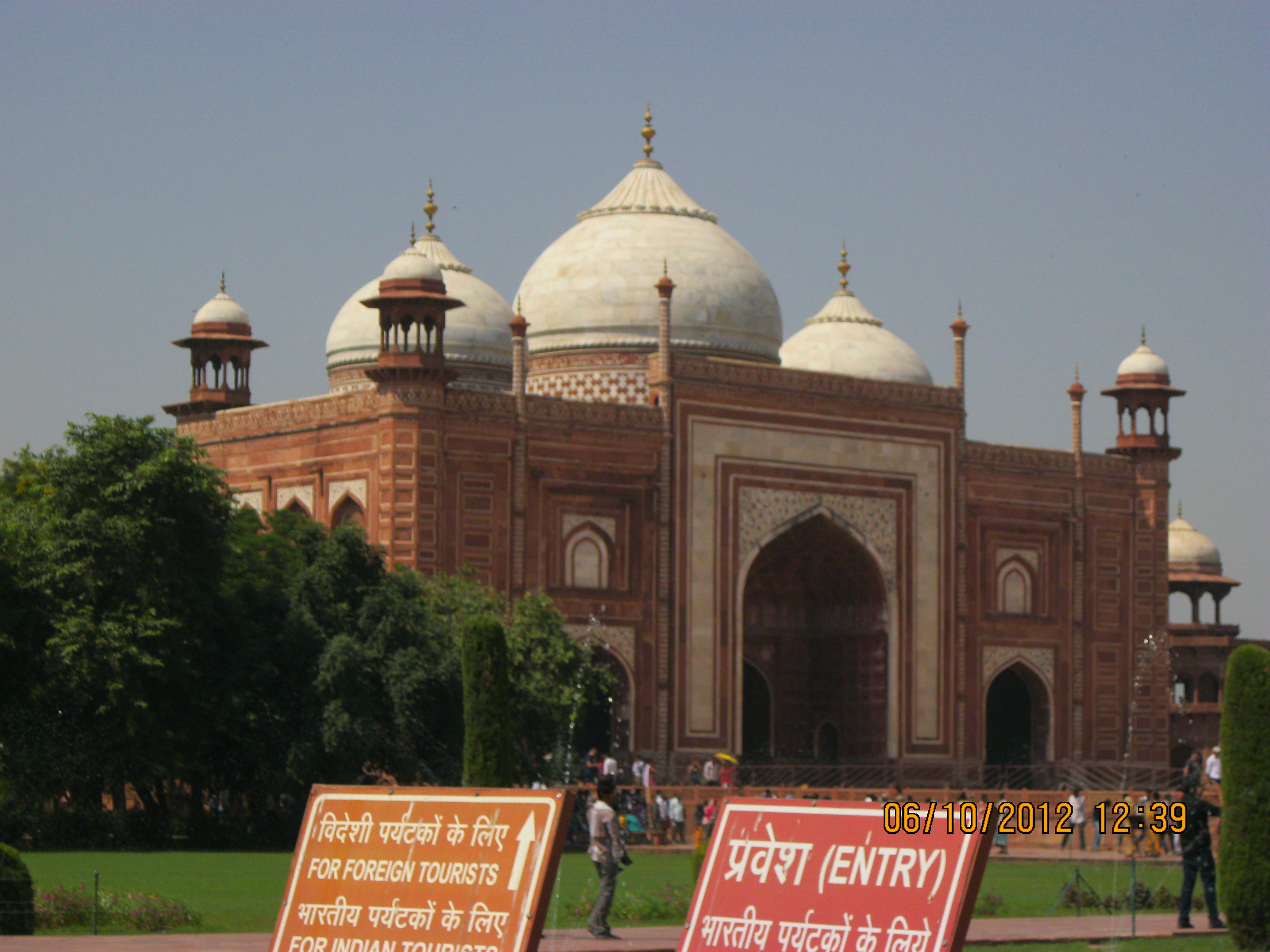 And our awesome team… 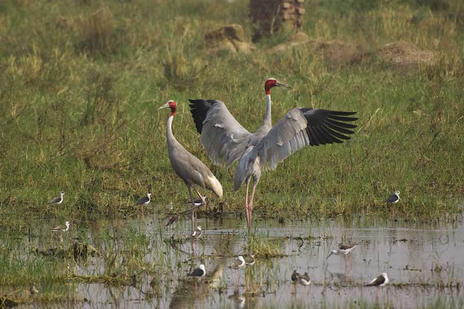 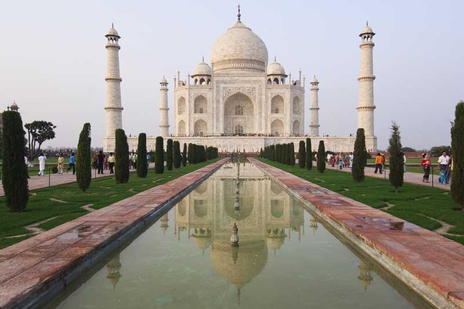 Getting to know HAMPI

Interacting with tourists at Hauz Khas