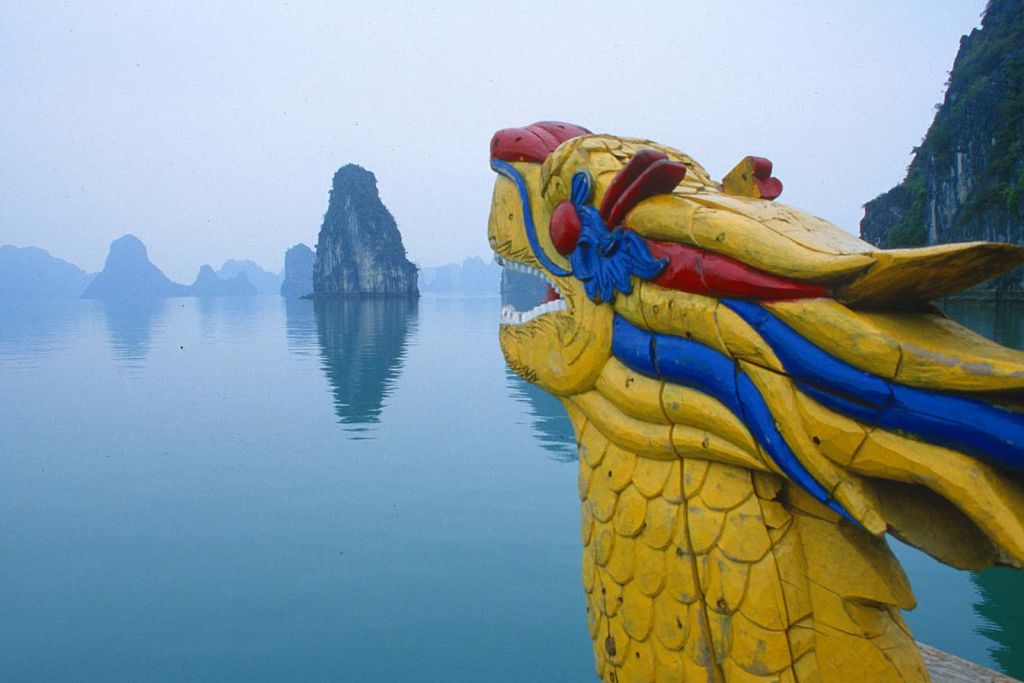 Hạ Long Bay, derived from the Sino-Vietnamese meaning “descending dragon bay” is located in the Gulf of Tonkin, within Quang Ninh Province, in the northeast of Vietnam. It is a center of a larger zone which includes Bái Tử Long bay to the northeast, and Cát Bà islands to the southwest.

It was listed as a natural type of UNESCO World Heritage Site in 1994 under criterion (vii) owing to its seascapes of exceptional natural beauty and aesthetic importance sculpted by nature. It was listed again under criterion (viii) as it displays the full range of marine-invaded tower karst landform formation processes on a very large scale and over a very long period of time, providing a unique and extensive reservoir of data for the future understanding of geo-climatic history and the nature of karst processes in a complex environment. Ha Long Bay was established as a historical and cultural relic and classified as a National Landscape Site in 1962 and subsequently designated as a Special National Landscape Site under the Cultural Heritage Law amended in 2009.

It covers an area of 43,400 ha (around 1,553 km2 ), including over 1600 islands and islets, most of which are uninhabited and unaffected by humans owing to their precipitous nature.

It forms a spectacular seascape of limestone pillars that have gone through 500 million years of formation and is an ideal model of a 20 million years old mature Karst landscape developed during a warm and wet tropical climate, displaying a variety of costal erosional features such as arches and caves as well as associated abundant lakes and notches which are among the best of their type in the world.

Notches of Ha Long Bay are exceptionally well developed and, at many sites, extend into arches and caves. Extensive limestone caves represent another important feature of Ha Long Bay, with three main types able to be identified: old phreatic caves formed below the water table of the time; old karstic foot caves formed by lateral undercutting of cliffs at base level; and marine notch caves formed at sea level where rock structures are powerfully eroded and eventually reduced to a wave cut platform.

Ha Long Bay is one of the world’s most important areas of Fengcong (clusters of conical peaks) and Fenglin (isolated tower features) karst. The smaller islands are fenglin towers of 50m to 100m height. Many have vertical walls on all or most sides and these continue to evolve by rock falls and large slab failures. Marine invasion of Ha Long Bay has added an extra element to the normal process of lateral undercutting of the limestone towers and islands. The most conspicuous feature being the main notch cut into the entire rocky coastline

The property’s exceptional scenic beauty is complemented by its great biological interest, including a tropical evergreen bio system, oceanic and sea shore bio system. Hạ Long Bay is home to 14 endemic floral species and 60 endemic faunal species. It benefits from being completely surrounded by a large and extensive buffer zone with both the size and area providing sufficient integrity for the large scale geomorphic processes to operate unhindered. 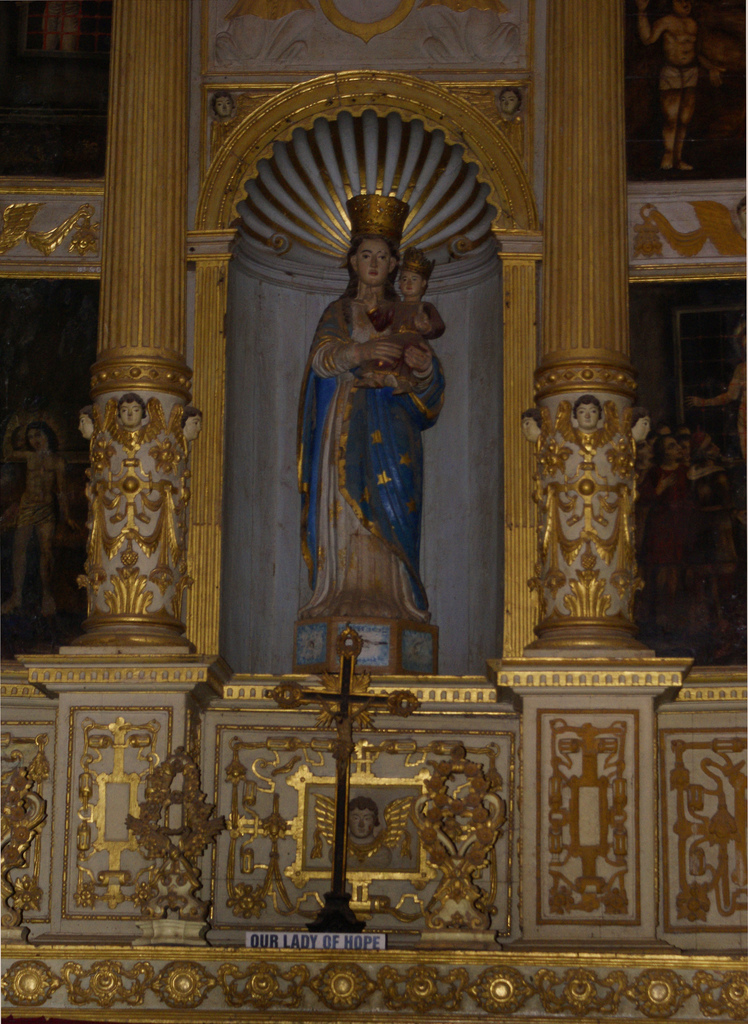 According to local legend, when Vietnam had just started to develop into a country, they had to fight against invaders and to assist them the gods sent a family of dragons as protectors that began spitting out jewels and jade which turned into the islands and islets dotting the bay, linking together to form a great wall against the invaders. After winning the battle, the dragons decided to live in this bay. The place where the mother dragon descended was named Hạ Long, the place where the dragon’s children attended upon their mother was called Bái Tử Long Island, and the place where the dragon’s children wriggled their tails violently was called Bạch Long Vỹ island, present day Trà Cổ peninsula, Móng Cái

Bauhaus and its Sites in Weimar and Dessau