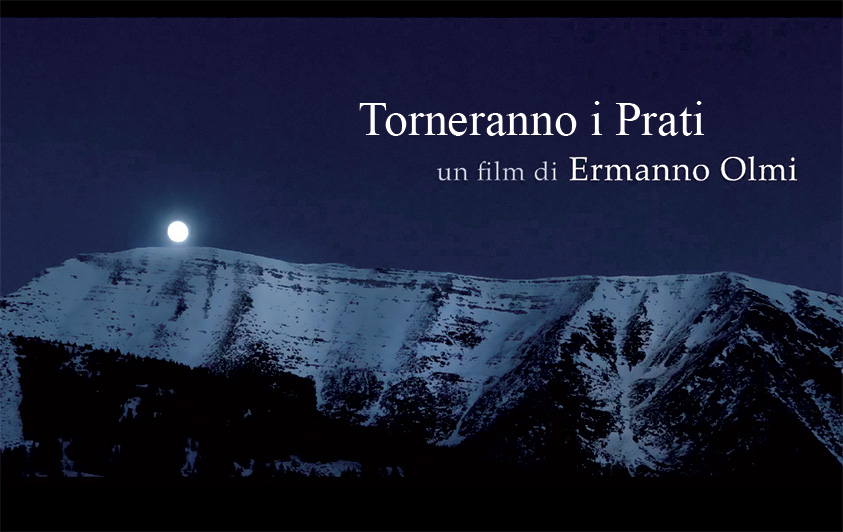 Greenery Will Bloom Again is a 2014 Italian film directed by Ermanno Olmi.
It is set in the trenches of the Asiago Plateau, in 1917 and was realized in occasion of the 100th anniversary of the end of World War I.
It was played at the 65th Berlin International Film festival and received eight nominations at the 2015 David di Donatello awards, including best film and best director.

The plot develops during one of the nights in a trench in the North-Eastern italian front.
A ‘historic time’ (‘spiritual’, as the author describes it), better than a narrative one.
The aim is to crystalize, in hours of waiting, instead of battle, the ‘white war’ on the snowy mountains of Trentino Region. There is no clear plot, and the characters are named after their military grades: there is the major, the tenant, the captain…
The film is all about orders to follow and dangers to face, but everyone knows that it doesn’t make sense and everyone knows the end: the peace of the mountain becomes deadly for the soldiers.

Olmi wants to represent a symbolic portrait of the uselessness of war, based on the suffering of thousand of young soldiers (<< there wasn’t death in our dreams >>) and the importance of memory.