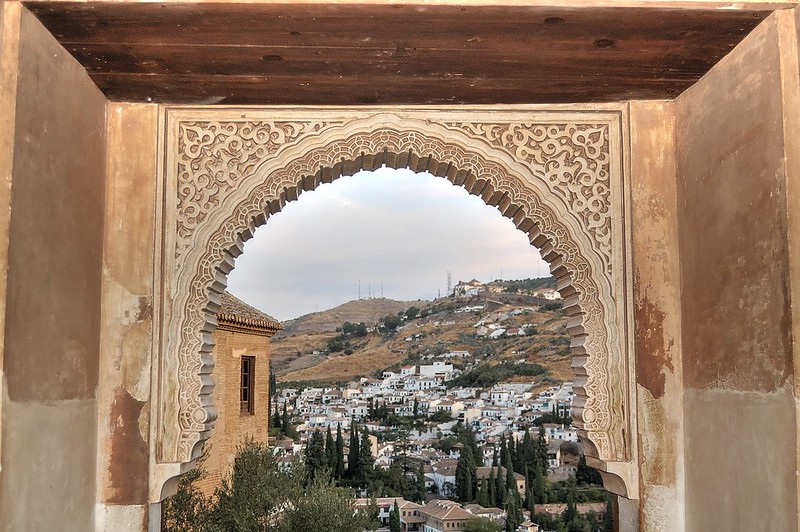 The south of Spain is something special. It is true that Barcelona is tourists’ first choice, but it is Andalusia that has the fame of having true and authentic Spanish spirit. A mixture of different cultures, religions, languages shaped this region into one of the culturally most diverse in Europe. And where better to start enjoy discovering Andalusian cities, than in Granada.

Once upon a time

Known in the world for its Muslim fortress Alhambra, Granada has an extremely rich history. Founded 8 millenniums ago, this settlement saw them all – Romans, Visigoths, Arabic dynasties and Christian Reconquista. The town is an hour away from the Sierra Nevada, a mountain apt for skiing and an hour away from the sunny Costa del Sol. This proximity made Granada a popular choice for diverse civilizations to concentrate their power, commerce, art and culture.

The time of splendor and richness of Granada started with the organization of the Muslim states that would go on to rule this part of the Iberian Peninsula for the next few centuries. Considering its geographical position, it is no wonder Granada was the goal of many a conquest and the final stage of the Christian reconquest. 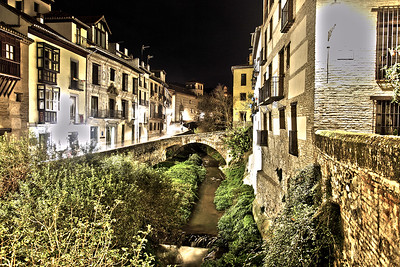 Once in the Kingdom of Spain, Granada embraced a different role. The town established itself as a relevant center of education and knowledge, remaining always one of the centers of the power in the south of Spain. At the same time, the mixture of the Muslim and Christian cultures created a unique atmosphere in the town. The spirit of Granada can be seen in the town’s architecture, carmenas (typical houses, especially interesting for the inner gardens and tall and thick walls that divided the private from the public), songs, flamenco dance, poems and stories created by the local bohemians.

Nowadays, Granada is one of “must-sees” in Spain. Its narrow and steep streets are filled with tourists, in pursue of the adventure. The stories of crossed lovers from different religious backgrounds, outlaws who are hiding in the caves in the outskirts of the town and gypsy tribes dancing flamenco in the streets do justice to the romantic image of the town. Meanwhile, the monumental buildings, enduring Alhambra, baroque Royal Chapel, cathedral and palaces remind the bystanders of the rich history.

The Alhambra and the Generalife are, by all accounts, the landmark of the city. And the best way to fully appreciate the beauty is to climb the opposite hill, ancient Muslim quarter of Abaysin and on the St. Nicolas lookout wait for the sunset.

The Alhambra and the Generalife were enlisted on the World Heritage List in 1984. Ten years later, in 1994, the Abaysin quarter was added to the zone of protection.