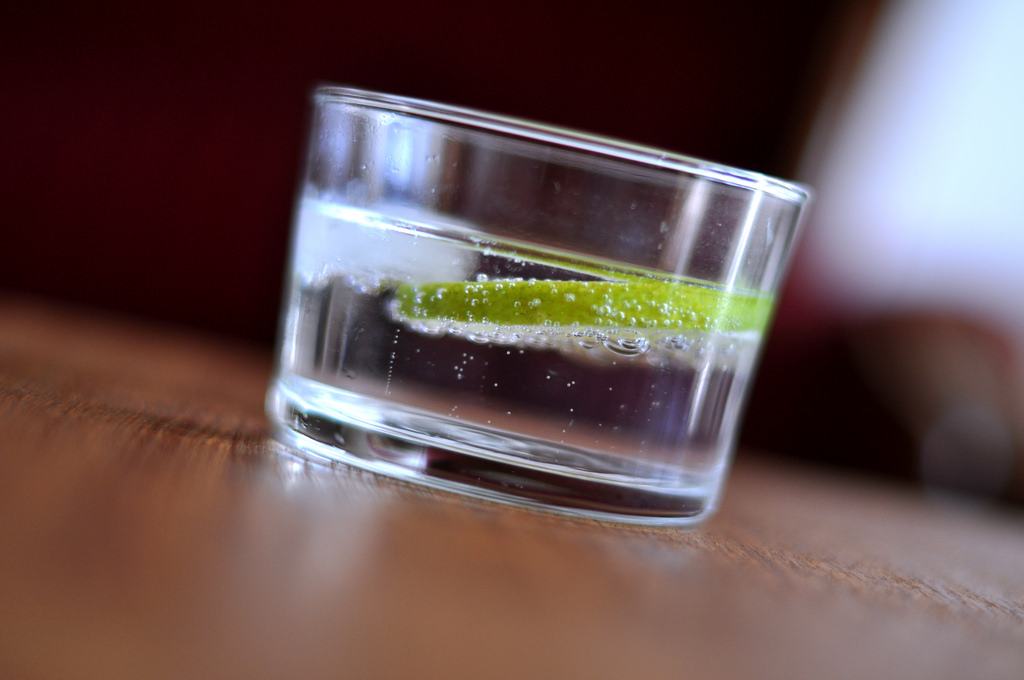 Juniper berries add an interesting taste to gin, and its cultural uses in Britain have transformed over the ages. When choosing a local industry for the purposes of writing an article about it, an industry based in a developed and cosmopolitan city like London may not be the most obvious choice. However, when I looked into exploring the history of the city, there were quite a few to choose from.

Gin and London, a Historiography: The Gin Craze

The manufacture of gin is an age old practice in London. It is known for its use as a botanical medicine or remedy during the 11th century. An Italian monk distilled wine spirit with juniper berries both for flavouring and medicinal or therapeutic purposes. These juniper cordials were popular during the Black Death. Juniper berries have natural antibiotic, antiseptic, antiviral and diuretic properties (Hoffman, 2003). Medicinal uses include as a blood purifying kidney tonic (known by Chinese, American Indians and Europe). It also helps dealing with arthritis, gout and rheumatism.

Other than being brewed, gin is also manufactured through the process of distillation. This practice was first introduced by a Dutch physician, followed by the establishment of commercial distilleries in the 16th and 17th centuries. In England, the distillation process became widespread in the 17th century. During the time of the Restoration, the Dutch King William III occupied the British throne. His reign encouraged the distillation of gin, propelling trade between England and the Netherlands. The lower price of gin as compared to other forms of alcohol led to an increase in its popularity, often termed as the ‘Gin Craze’. This craze led to the desire and interest for aged, well-curated gin, and the manufacture of the spirit through fermentation.

The Emergence of the Fermentation Technique:

In the 18th century, gin came to be manufactured in rectifying stills. A process similar to the manufacture of malt whiskey was used, and the spirit was brewed in copper stills. Fermented molasses and grains from barley and other grains, as well as juniper, were used to create this variant.

The stills are heated to reduce the potency of the spirit, following dilution with water till it reaches a strength of 45%. The product is then bottled, or even left in wooden casks or tanks, which allow it to age. The quality and taste depends upon the purity of the alcohol and the amount of botanicals used in distillation. The recipes used also depend on the producers.

Due to the license costs and prohibition duties associated with gin, it was made an expensive beverage in the 18th century, following the institution of The Gin Act of 1736. It was later amended to include less stringent regulations. This encouraged the development of small scale production ventures across England. Bars dispensing the beverage gained a negative reputation, being called ‘gin joints’, and drinkers being given the term ‘gin-soaked’. The intoxication produced by gin is known to be potent, and such sentiments are expressed through William Hogarth’s art (Gin Lane). Under the European Union (EU) Spirit Drink Regulations, the product is defined as a spirit made with ethyl alcohol and flavoured with juniper berries and other flavouring materials. The prevalent flavour must be from juniper and it must have a minimum strength of 37.5% ABV (Alcohol By Volume). There are various legal classifications according to its geographical origin and product specification. It is commonly classified by three types; regular, distilled and London Gin, depending on how it has been produced and the ingredients used.

In the Modern and Present Context:

The drink regained its popularity in the modern period, when cocktail parties began to be popular. Gin and Tonics, along with Martinis, were fashionable drinks. Even today, it remains quite a popular choice of drink. There has been a growing demand for gin in the UK in particular.

The City of London Distillery was founded in the 18th century when gin was a big business, but very few distilleries of the time have survived. However, one of the original distilleries was reopened in 2012. It now houses a number of micro-distilleries and offers visitors the opportunity to learn about the gin-making process and sample the products. Staff who work at The City of London Distillery suggest that visitors should be sure to sample new tastes, brands or cocktails they have not tried before. Some friends who visited the distilleries and experienced the tour said that it enlightened them about the potential to add flavour and uniqueness to gin: ‘The knowledgeable guide took us through the history and process of gin, as well as presenting us with a great selection of products to choose from.’

Another hidden place to visit and gain insight into history, as well as earn about the process behind this popular drink, can be found in the heart of London. World Gin Day is held annually on the second Saturday of June. This year, it will be on June 11 2017. Remember: drink responsibly!

Jhansi: To the Gate and Beyond