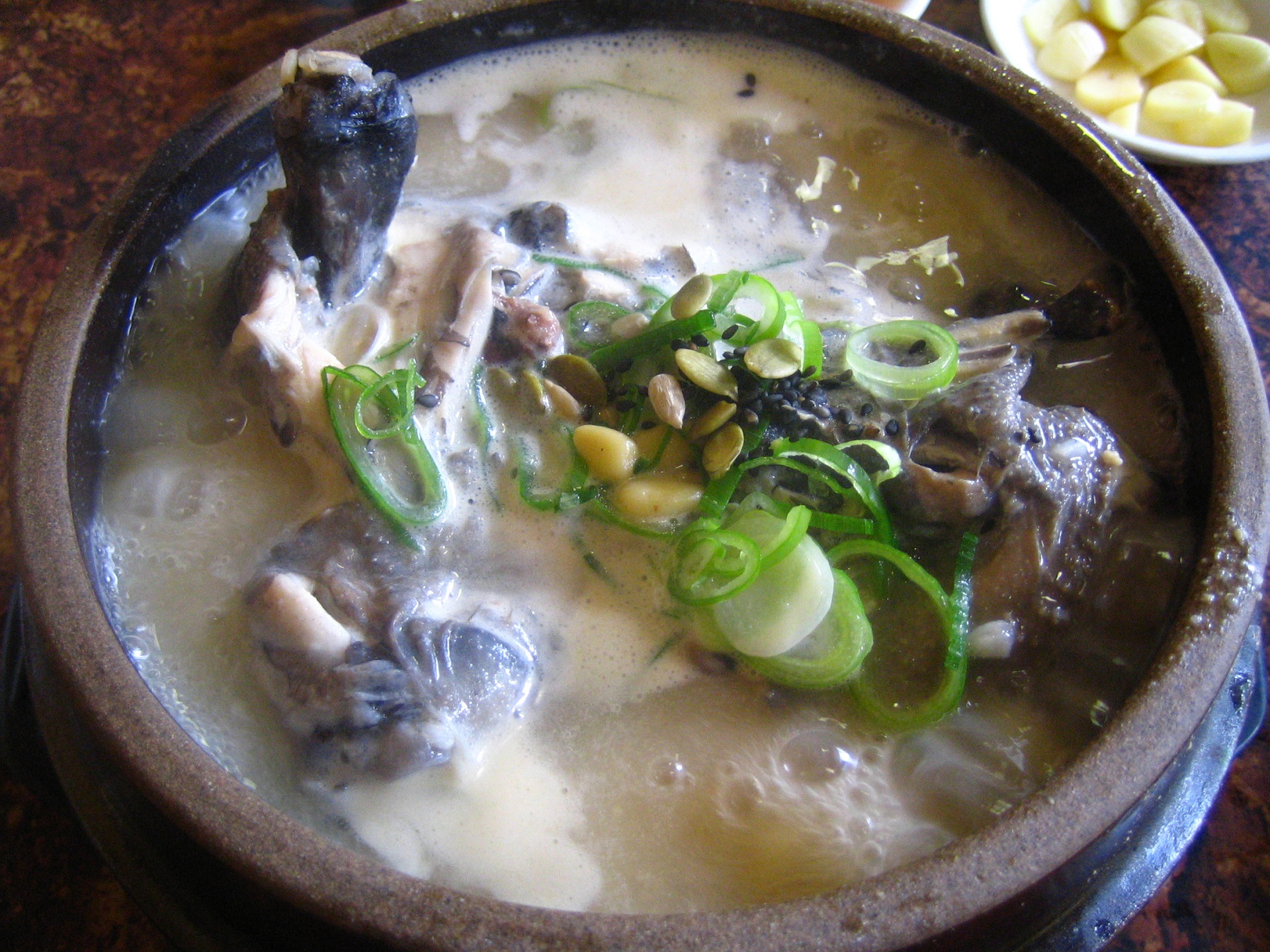 Want to nurse your soul? Savor the chicken soup in Seoul

You must have had chicken soup too many times – but have you had Samgyetang in Seoul? The Geumcheongyo Market in Seoul, South Korea, is famous for its chicken soup.

But what is so special about this chicken soup? It is a whole chicken (mostly a young chicken) stuffed with garlic and rice, and served in a broth that is boiled for hours with ginseng, red dates and topped with scallion. South Koreans believe that it should be consumed during a specific period of the Korean lunar calendar.

There are several local shops to choose from the Geumcheongyo Market but the area is famous for its samgyetang (chicken soup). It can be more expensive than other Korean soup dishes, but it has many health benefits that is ‘s usually put on menus as a food for gongang or good health.

How to manage your heritage site – A workshop