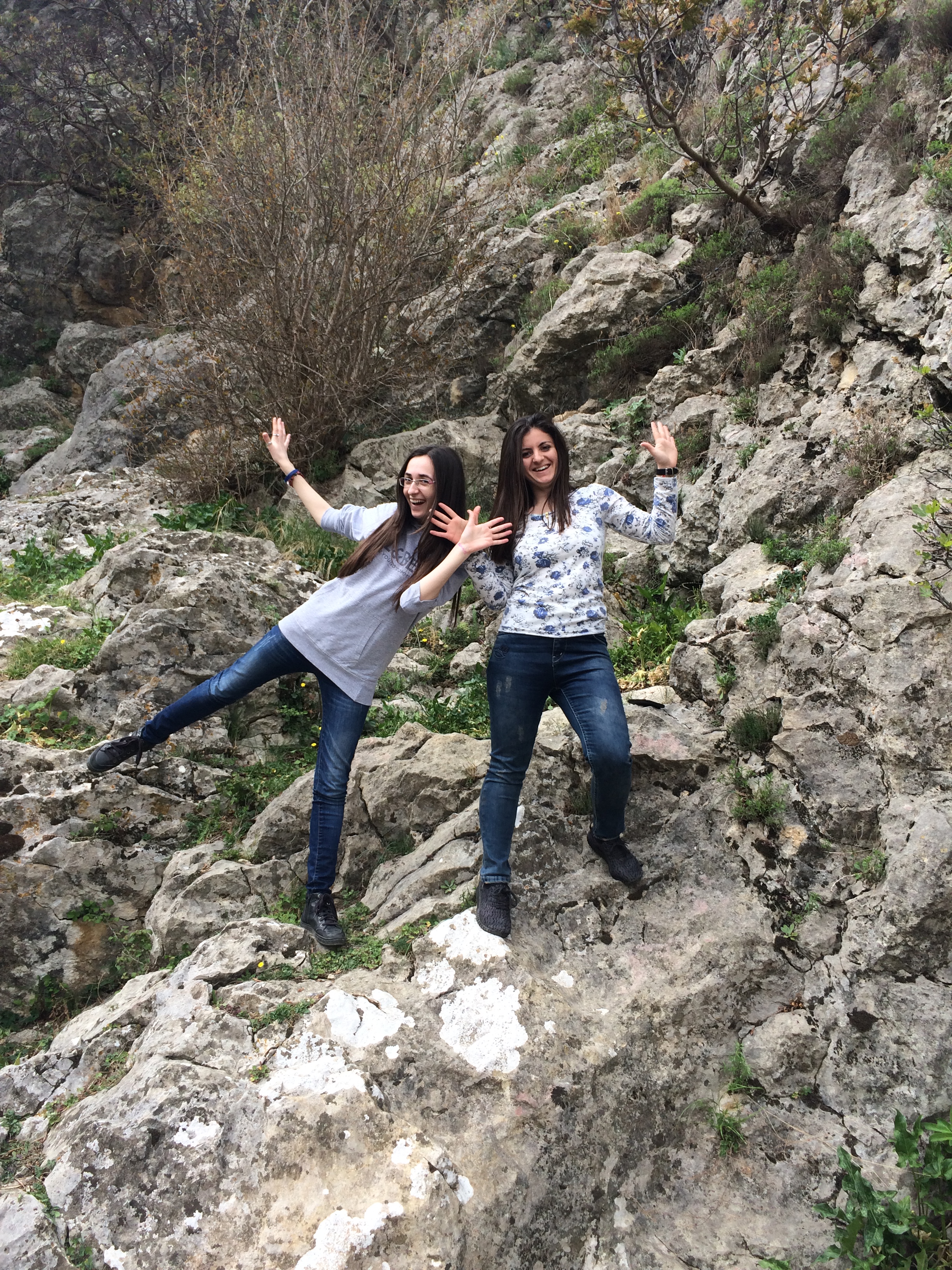 As soon as one leaves Tirana on a bus to Petrela, you can start dreaming of how different can a weekend be spend outside the capital of Albania. I recently organized a #makeheritagefun event in Petrela. Our aim was to highlight its value as an archaeological and natural site. Accompanied by some friends, I visited the Petrela castle and learned about its profound historical significance.

The History of the Petrela Castle

The castle was built in IV-III century BC. The name is derived from the Greek word  Petra, which means stone. The composition of the castle’s wall is primarily stone, and therefore, it was quite easy for the participants to learn about its nomenclature. In its earlier stages, the castle did not possess staircases. In order to protect themselves from enemy attacks, the inhabitants would use rope-ladders.

Albania’s hero, Skanderbeg, used the castle in the Middle Ages to provide asylum to his only sister from the Ottomans. He thought that the intense fortification of the castle would help protect her, and housed her there — leaving her to head the castle. Unfortunately, the castle was sadly invaded by the Ottomans.

The Abundance of Nature in Petrela

A large deal of historical information was provided to the participants. The natural beauty of the area was appealing . They were able to experience the fresh air of Petrela, and were enamored by the view of the Erzen River Valley that lies right below the castle. One can see both the urbanized Tirana, and the expansive mountains and valleys on either side of the castle.

How Did the Event go?

We spoke about the event after reaching the bar at the top of the castle. The participants were really satisfied with the experience. They seemed almost breathless after the long walk through the castle. However, their exhaustion seemed to vanish with the arrival of our macchiatos, and the commencement of discussions about the event.

To be honest: Who wouldn’t like an unconventional weekend like that? You can view more photographs of my visit to Petrela here.

A visit to the Nandishwara Teertha Temple in Bangalore