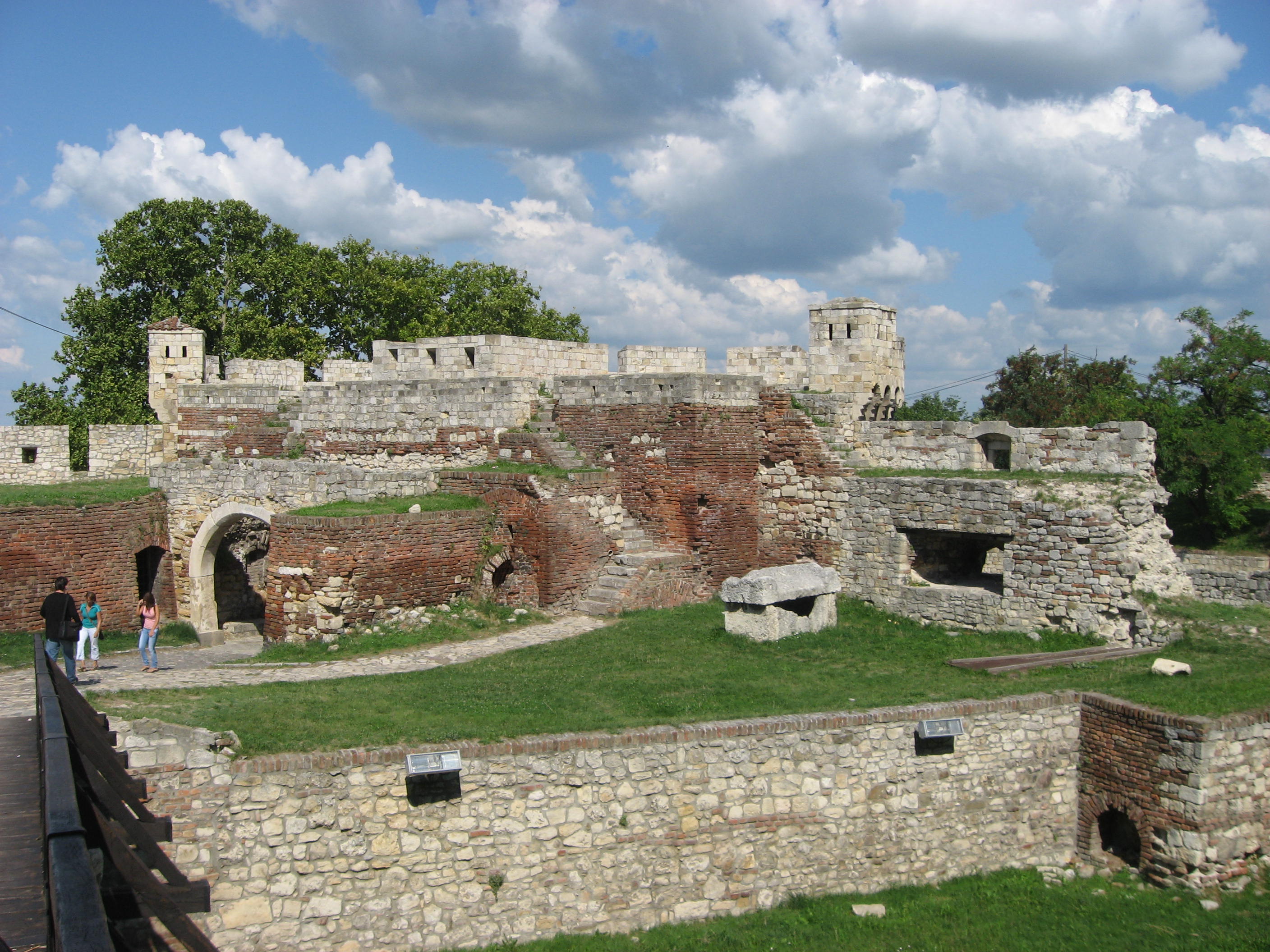 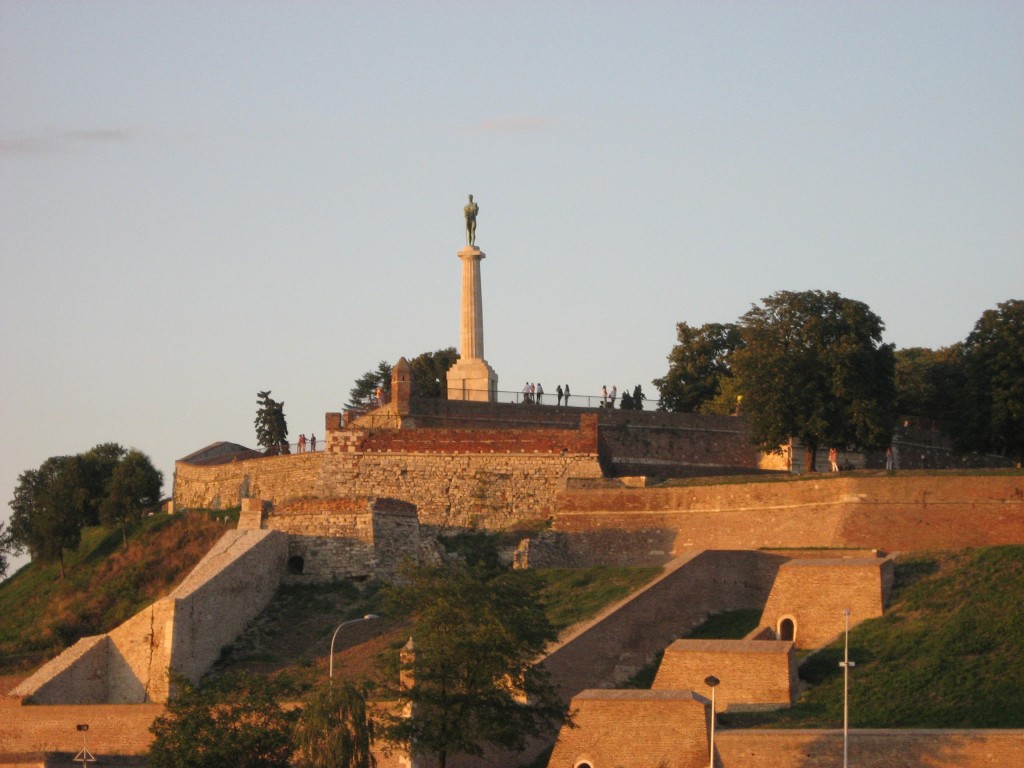 ‘…I have discovered the most beautiful place since the days of yore, the great city of Belgrade…’ Despot Stefan Lazarevic. With these words one of the great Serbian rulers described the white city (Beo meaning ‘white’, grad- meaning ‘fort’, ‘town’). Byzantine emperor and historian Constantine wrote that the Serbs got to Belgrade on the way to the Balkans. The whiteness of the limestone ridge, with the remains of early Byzantine fortress built from the stone of the same geological composition and color, had clearly stood out from the rest of the surrounding, which clearly determined the Slavic name of the town: White Town – Beograd. 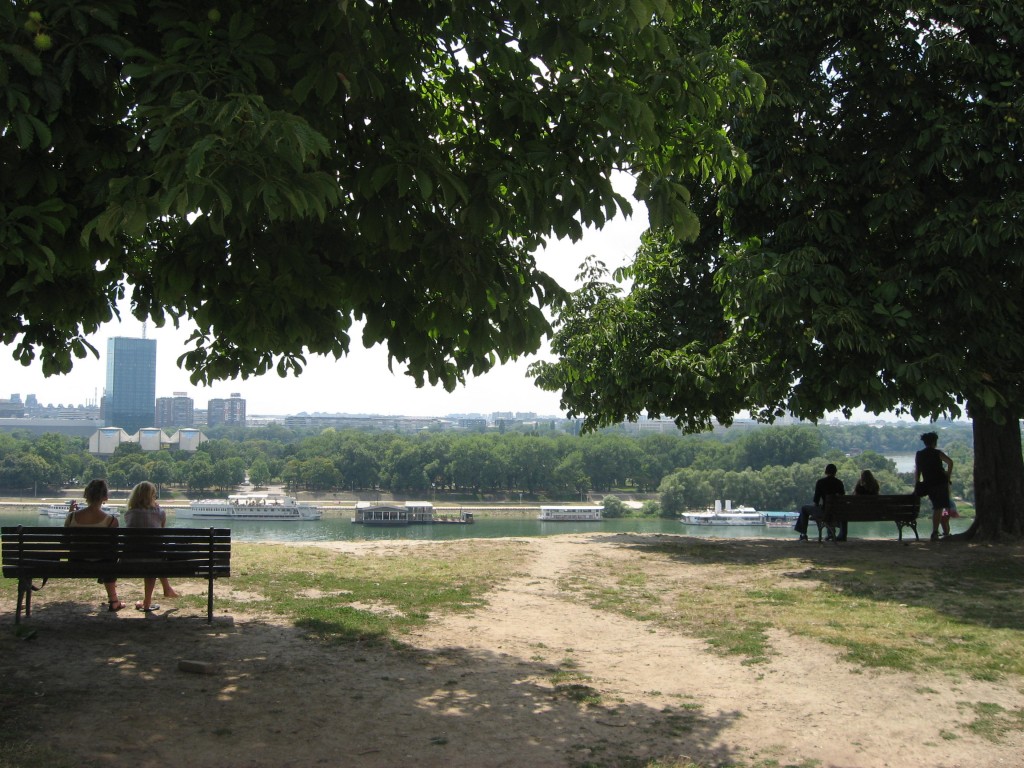 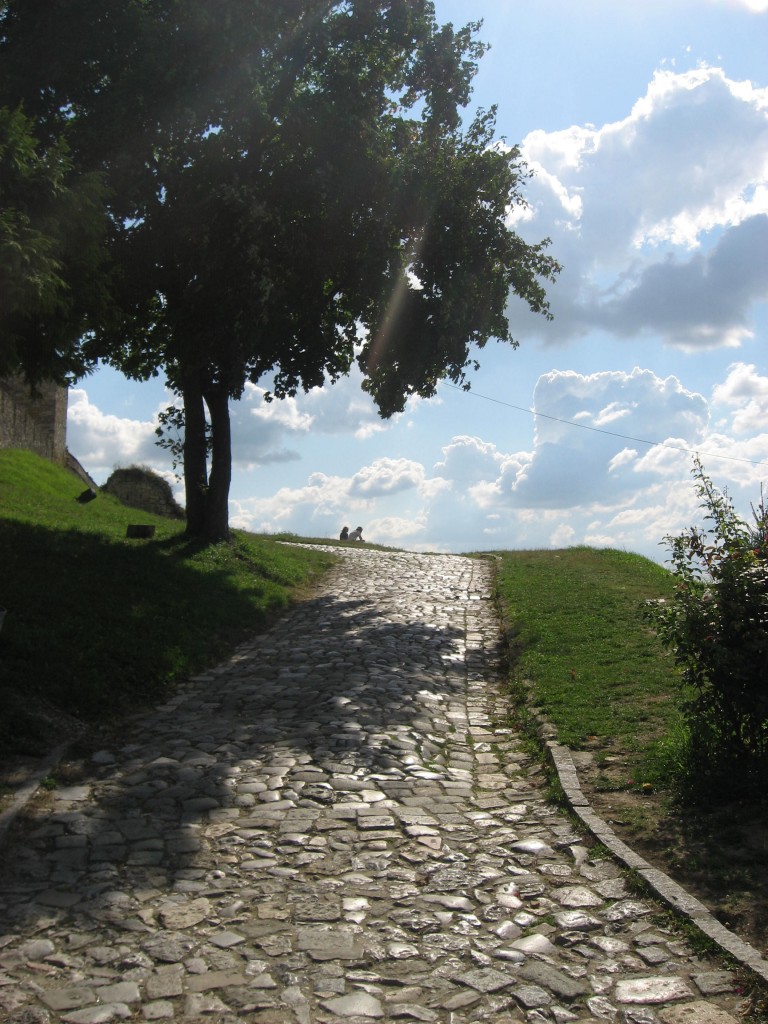 A lot has changed throughout history, but one thing remained in its place. Situated on a ridge overlooking the confluence of the Sava and the Danube rivers, Kalemegdan is one of the favorite places for Belgraders as well as tourists. 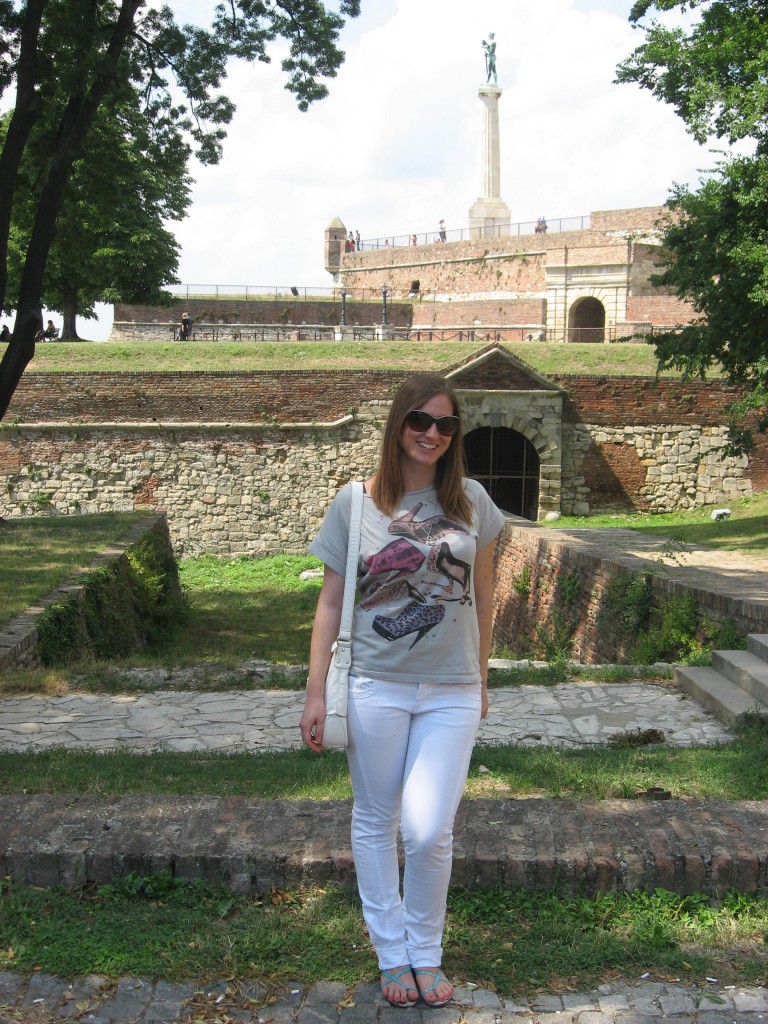 The life at the ridge over these two rivers has lasted for over two millenniums with first settlements originating from the Neolithic period. The Kalemegdan reef has attracted people since the most ancient times because of its exceptional strategic importance. For this reason a fortification was erected here in the 2nd century AD, as a permanent military camp for the IV Flavian Legion. Unfortunately, Belgrade Fortress was a subject of dispute throughout history; it was constantly changed, strengthened and even demolished. Taking this into consideration, it comes as no surprise that the name derives from the Turkish words kale meaning ‘fort’ and meydan meaning ‘square’ or ‘field’. Literal translation would be ‘battle field’. However, realizing not only the strategic significance of Kalemegdan, but also its beauty, the Turks also called Kalemegdan Fikir -bayır which means ‘hill for contemplation’. 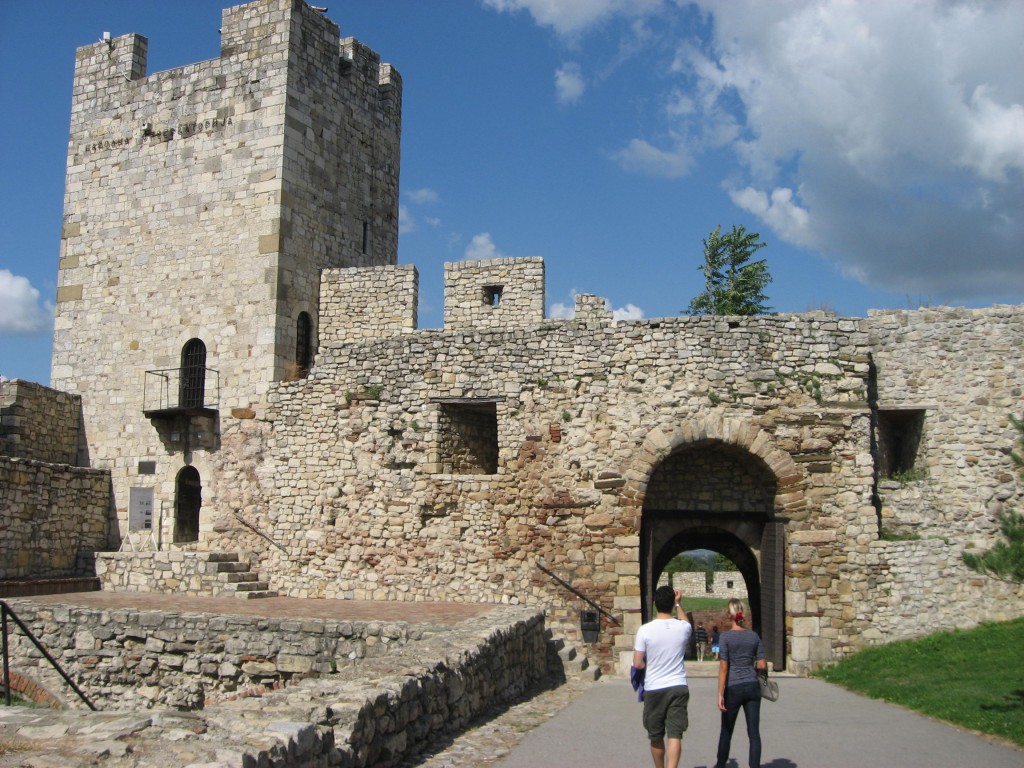 In the 11th century, the Byzantine border on the Danube was established here and Belgrade, namely Kalemegdan, became a significant military stronghold. In the summer of 1521, the Ottoman army, with sultan Suleiman the Great, invaded the Belgrade fortification and the town. In the centuries to come it was predominately Turks and Austrians who ruled these lands. Finally, in 1867, at Kalemegdan, an Ottoman representative officially handed the keys of the Belgrade Fortress to Serbian Prince Mihailo Obrenovic. Nowadays, the Belgrade Fortress and the Kalemegdan Park together represent a cultural monument of exceptional importance, the area where various sport, cultural and arts events take place, and are fun and joy for all generations of Belgraders. An interesting fact is that the Kalemegdan spreads across 53 hectares and has four areas – Great and Small Kalemegdan (together they make up Kalemegdan Park) and Upper and Lower town. 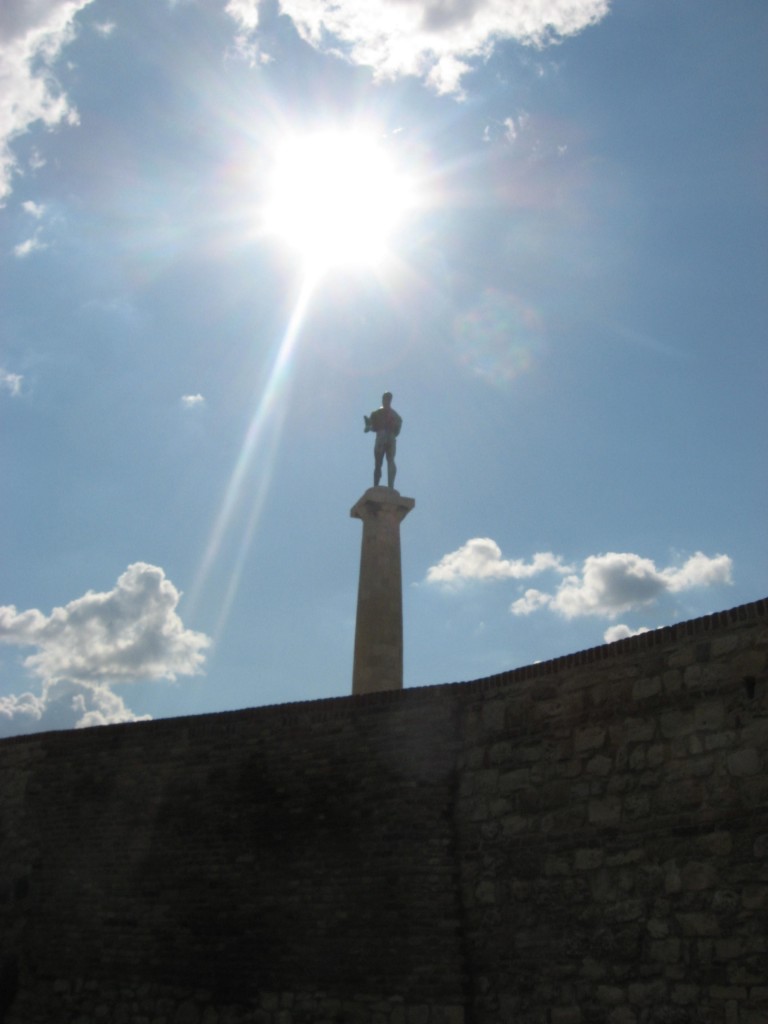 There are numerous monuments of great importance. One of them, the Victor Monument, is the symbol of Belgrade and was erected in 1928 to commemorate Serbian victories in Balkan Wars. Due to his nudity, there was a lot of controversy connected with him. The Monument was originally planned to be placed at Terazije Square, at that time the central part of the city, but Belgraders disagreed. In the end, it was placed at Kalemegdan Park, the most remote spot in the city, which ironically has turned out to be the most visited city attraction today. 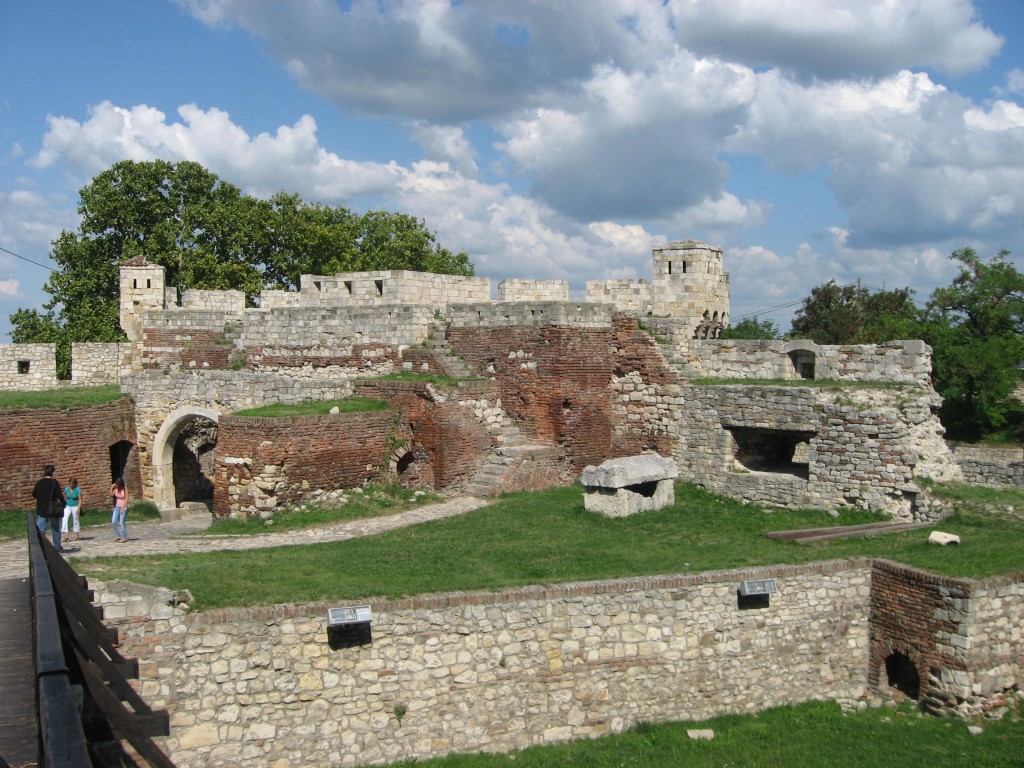 Also, there are many statues of Serbian poets, writers and composers. One of the monuments standing out is a bronze female figure, a monument of gratitude to France for the friendship showed and help given in the First World War. There is also the Roman Well – a mystic place associated with numerous urban legends. There are many clock towers, fortification gates and underground areas that have not been thoroughly explored yet. The most important historical sites are Nebojša Tower and various gates such as Stambol, Zindan and Sahat gates and many others in the Upper Town. 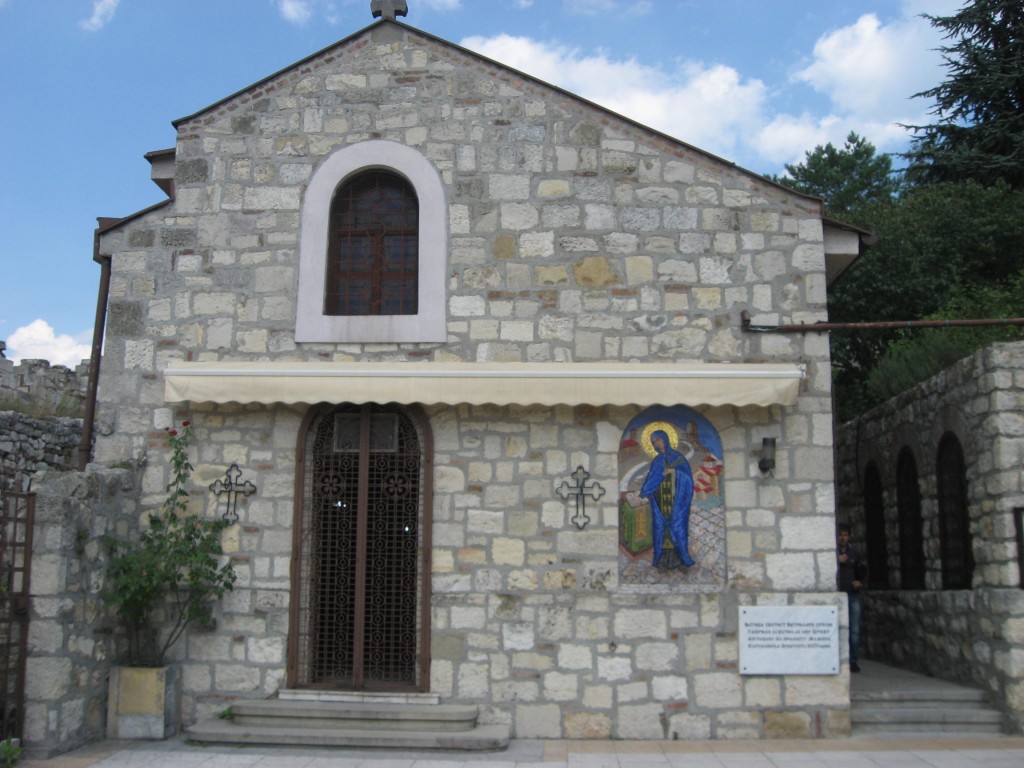 Built in XV century, the most authentic place resembling the medieval times. In the tower there’s the Observatory that can be visited. Two important churches are located inside the fortress – Ružica Church and St. Petka Chapel (St. Petka is the patron saint of women). For this reason, the newly wedded couples are a common sight at the fortress. Taking pictures in this place is a must. 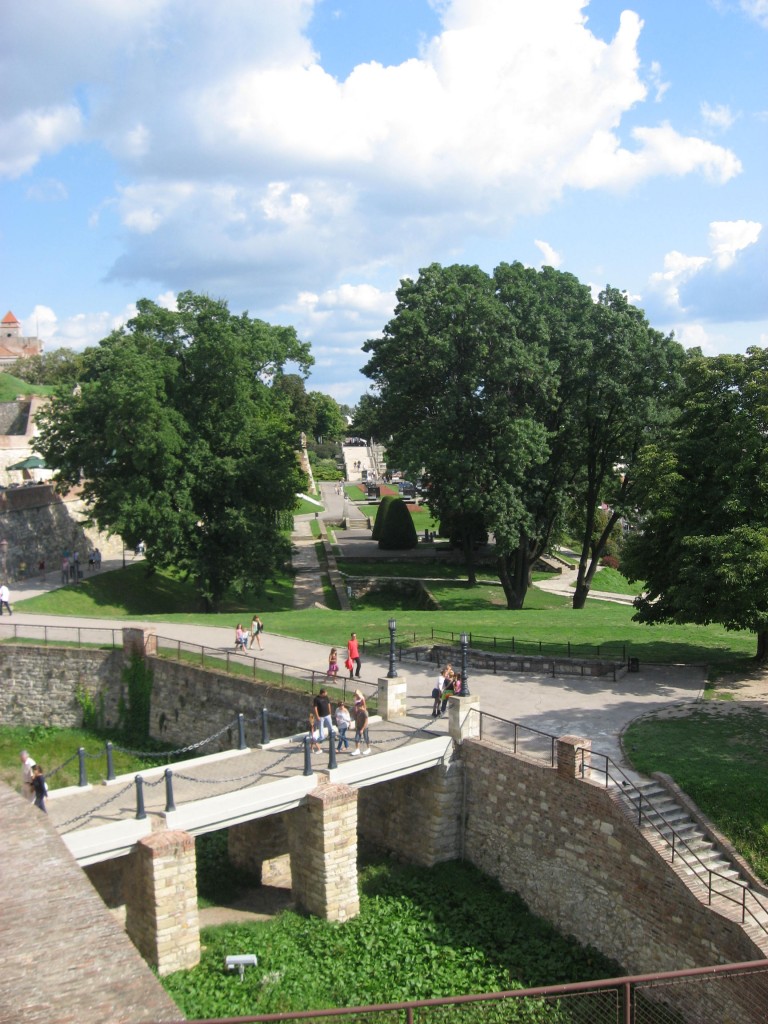 For me this Fortress has more to its meaning than just history. This is the place all students go to when they skip classes; it is the place you go to on your first date; it is the place where you can enjoy yourself, be with your thoughts while looking over the two rivers. You can see children running around, but also pensioners playing chess. You can go for a walk or attend a concert there. In high school we performed a play in one of the parks and it was an experience I’ll never forget. So please, if you have a chance, come to Belgrade to create your own memories because this fortress, rebuilt so many times, is here because of us and our memories we pass on to next generations.

Roman Amphitheater of Cagliari: a monument waiting to be unveiled