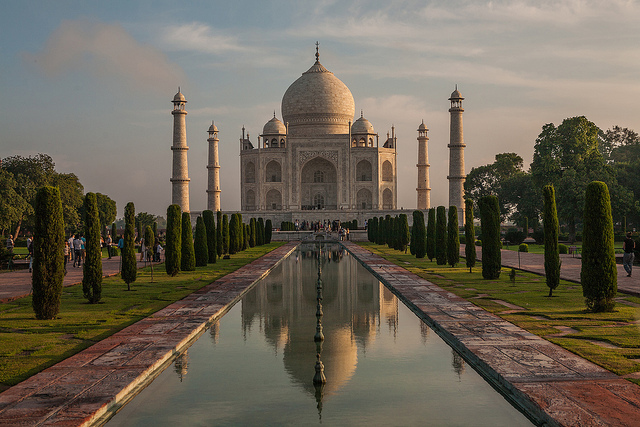 India has a rich history of culturally diverse heritage and a colourful mosaic of traditions, languages, religious beliefs and cuisines.

Delhi, or New Delhi, a Union Territory, has served as the capital to several empires and kingdoms and has been continuously ransacked, rebuilt) and of course, inhabited since the 6th century.

Delhi’s lengthy history and association with India as its capital has greatly influenced the food habits of its citizens and shaped India’s Cuisine. Its food heritage reflects a number of cultural elements that have been imbibed from interactions between different groups (conquerors, trade partners, history and religions and cultural practices of its populace).

The use of herbs and spices is perhaps the most distinctive characteristic of Indian food. The cultural impact of trade with the Arab and European Traders led to marvellous stories from travellers such as Ctesias, about the richness of herbs and spices found in the subcontinent. Although it is common for restaurants to present dishes as a part of a uniform, nationalized cuisine, in actuality, India’s cuisines are regionally specific and  as diverse as its population is.

India’s spell of being colonized saw the infusion of Persian flavours with the existing culinary practices; the effect is the notable use of cream and butter in sauces, and the presence of nuts and meat in dishes, common with dishes like Biryani, Samosas and Pulaos. There was considerable colonial absorption of India’s cuisine into the British culture with meals like Chicken Tikka Masala being heralded as “Britain’s True National Dish.” Delhi is truly a foodie’s paradise with each region developing a unique set of dishes, using diverse ingredients. It is a notable addition to the mosaic of food present in the Indian subcontinent.

The Argungu Festival in Nigeria

The festivals of Nigeria