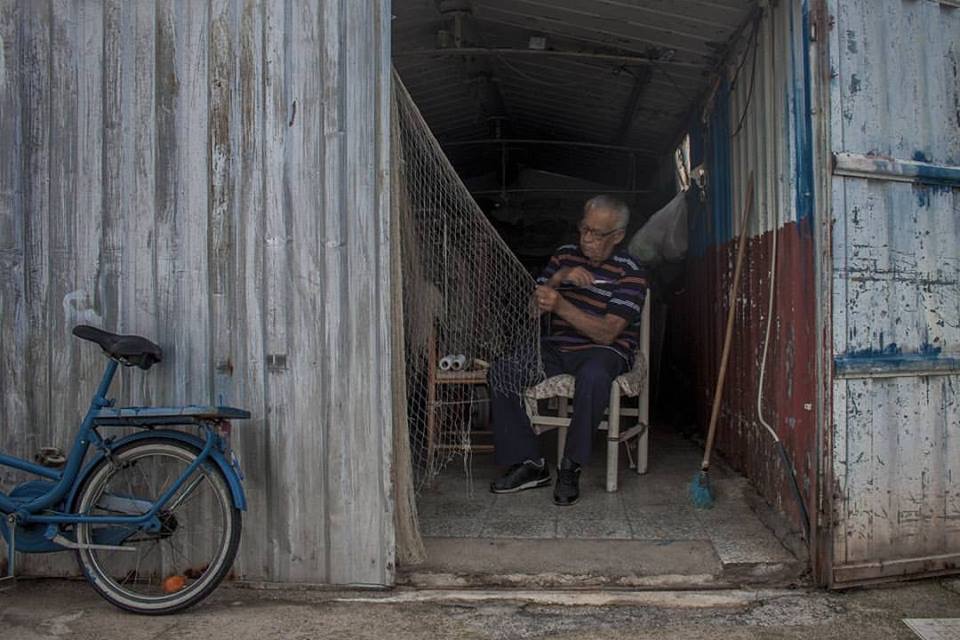 It is no mystery that in today’s consumerist society, the act of repairing is becoming a forgotten activity: if something breaks, we replace it.

My grandfather used to say, “We used to build things to make them last as long as possible in my day; today, everything is made for a maximum of two or three years of use.”

And he is right: I can’t remember of something that lasted longer than three years, be it cellphones, appliances, cars, computers, clothing or tools.

So I asked myself: is it the same for traditional craftsmanship and skills?

How do they fit in a society where people do not repair things any longer?

My reflection started when I was walking near the banks of the canal in Terracina, my beloved hometown. The said canal is no longer in use as a transportation link; but is mostly used as a ‘parking’ for small boats and shapes the connection between the areas of the town with modern facilities, and the harbour area.

In the historic harbour area of ‘la Marina’ (the maritime), the city is split in two: one side has a vibrant nightlife with restaurants, bars and clubs, while the other side has remains of old structures related to the harbor life — storage spaces, canal banks, fishermen’s shops, and a vast area where the repairing material for boats is stored, like the memory of an abandoned past.

For some, the canal banks work as a point of aggregation, where to observe the daily unrolling of the city life, while being connected to its past.

One one can found groups of retired fishermen Enjoying the view while taking advantage of the warm Italian October; selling fish, gossiping or (what attracted me there) repairing nets.

Nets are an important component of a fisherman’s activity: There could be as many as 80 different types, according to the shape, use and type of fish, and they can go up to hundreds of meters. Before mass industrialization, fishing nets were normally made up by the fishermen or their wives.

Fishing nets require constant care and maintenance; so, when I observed Arturo repairing a net in a storage space nearby the harbor, I couldn’t pass up the chance to interview him.

Arturo is a retired fishermen who just can’t put aside the need to work. Fishing has been the way of life for him for over 40 years, he has passed the baton to his son.

“I was lucky that my son wanted to continue the family tradition,” he says. “Not many youths want this profession these days. Everyone is moving to bigger cities so this sector is slowly dying.”

The pride shines through his eyes when he talks to me about his son. He says he is trying to teach him how to repair the nets, alegit with poor results. “He doesn’t like to work in his free time: he prefers to go out with his friends,” he rues.

Fishing nets require high standards of care and maintenance, and not many are willing to learn. But when an undeterred Arturo sits by his storage room, repairing the nets of his boats, a lot of people to observe this priceless craftsmanship.

Arturo doesn’t produce any art, tool, or gastronomic masterpiece. But he is one of the custodians of a timeless activity that has contributed to enrich the city as we see it today.