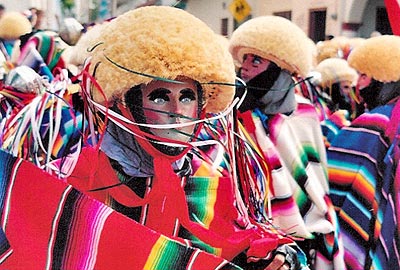 Chiapa de Corzo is located in the state of Chiapas, Mexico . The “Fiesta Grande de Enero” or  “Great January Feast” takes place from 4 to 23 January every year to honour the local patron saints  our Lord Of Esquipulas, Anthony the Great, the patron saint of the sick suffering from infectious diseases, particularly skin diseases and Saint Sebastian patron of soldiers . The Feast showcases the ‘Dance of the Parachios’. The dancers are called Parachios. The festival has been included in ‘UNESCO’s Intangible Cultural Heritage Lists’ on November 16, 2010, but unfortunately the number of Parachios are reducing through the times.

Initially it was the feast day of the patron saints and other religious figures but now as time has passed the people also celebrate it as a day of ‘Thanksgiving’ for the graces received previous year .

15th January – is the feast day of the Our Lord of Esquipulas, who is honored at the Señor de Milagros Church.

16th January – is the festival of Saint Sebastian.

17th January – is dedicated to San Antonio Abad with a parade of Parachicos.

18th January – the graves of the deceased patrons are visited by the Parachios.

20th January – is dedicated to Saint Sebastian and food like pepita con tasajo is fed to the public .

21st January- a naval battle takes place on the Grijalva River with over a thousand fireworks are lit. This tradition began in 1599, when Pedro de Barrientos, vicar of the Santo Domingo Church, encouraged the development of the making of fireworks which served to entertain and fascinate the visitors . It is the re enactment of the Battle of Puerto Arturo which occurred on 21 January 1906, by a group of local firework makers .

22nd January- day of parade with floats. It is celebrated with confetti mariachis and different dancers .

23rd January – is the last day is celebrated with a mass , there are drums and flutes playing melancholic tunes during the last few hours as the fireworks end the streets become quiet. The Parachios are seen crying as the festival ends. The traditional food during this time is pork with rice and pepita con tasajo.

The story attached to this ‘Festival’ is that of Doña María de Angula a rich Spanish woman who had a son suffering with a mysterious paralytic illness which could not be cured. When she arrived at Chiapa de Corzo she was directed to a local healer called a namandiyuguá who instructed her to take her son and to bathe him in the waters of a small lake called Cumbujuya, after which he was miraculously cured. A local group disguised themselves as Spaniards with masks and began to dance to distract him and according to some versions it is this that had cured him.

The Parachicos dress in a mask, a helmet or wig made of ixtle, a Saltillo style sarape. The mask is carved of wood and decorated with lacquer to mimic a Spanish face. Originally the masks had beards, but over time they evolved and many have an almost childlike look. The ixtle head covering is supposed to mimic blonde hair. The dancers carry a type of maraca made of metal called chinchin to make noise along with the taping of their boot heels. These carry a guitar and/or whip.

There is another type of dancer called “chuntas.” These are men dressed as women as the word chunta means maid or servant. These figures represent the “servants” of Doña María. Most of the men dress in shirts and long skirts. The two types of dancers appear on several occasions during the days of the festival dancing and marching to pipes, drums and other instruments. The dance re-enacts the search for relief from a pain and suffering, including hunger. The dancers distribute food and small gifts . 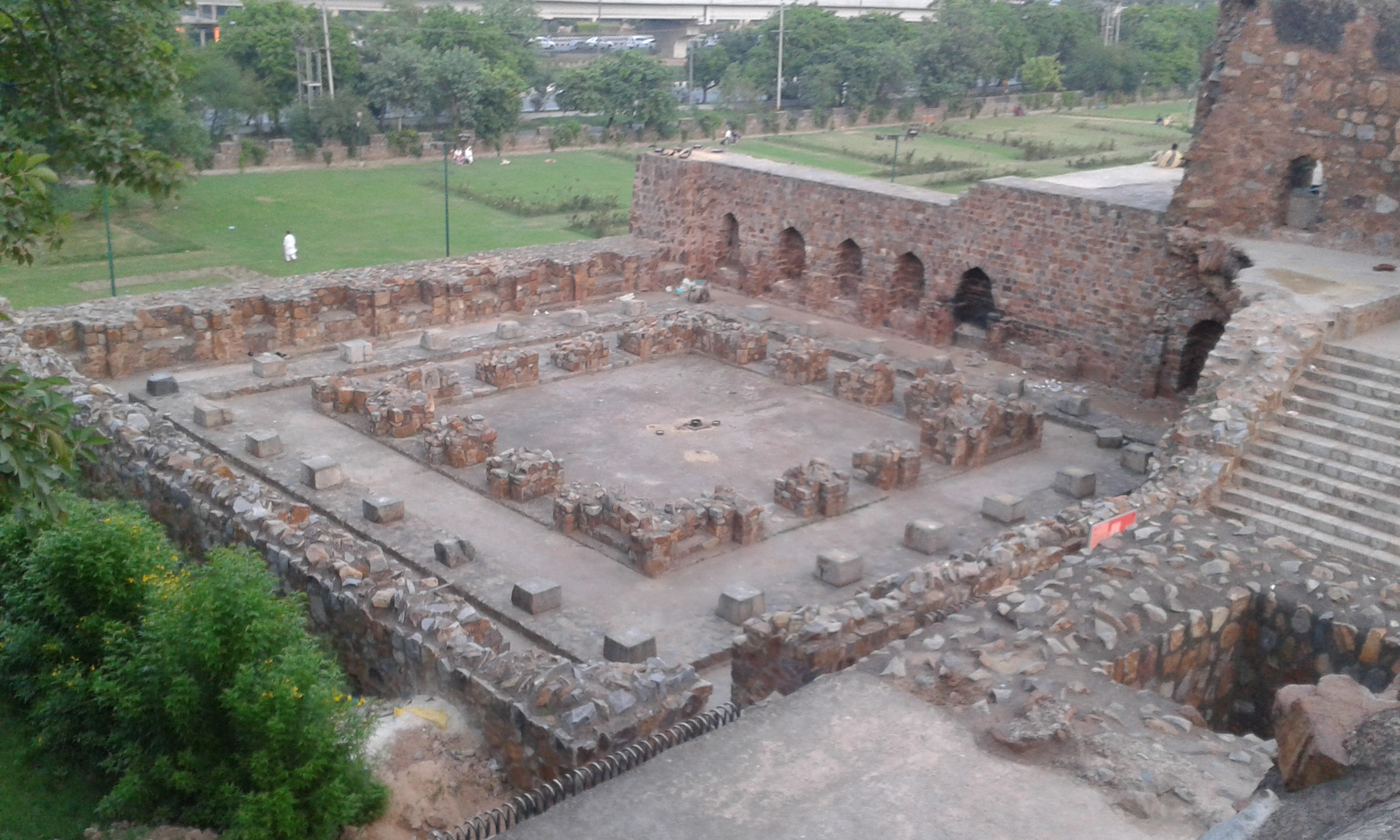 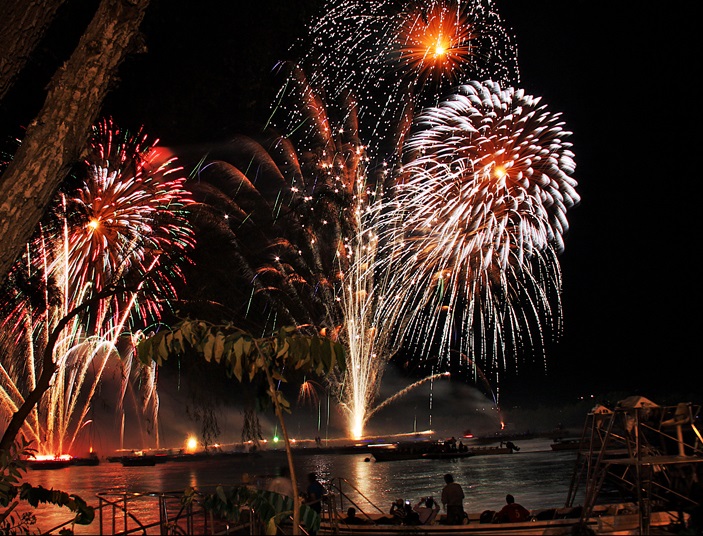 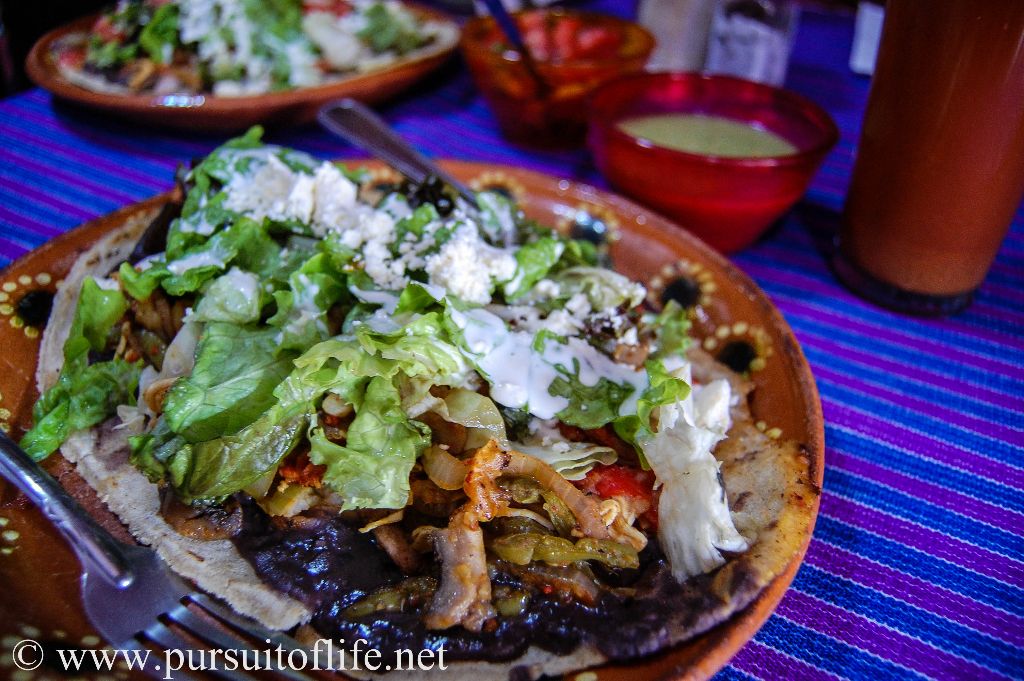 Heritage and Running in India

Annual Renewal Of The Q’eswachaka Bridge