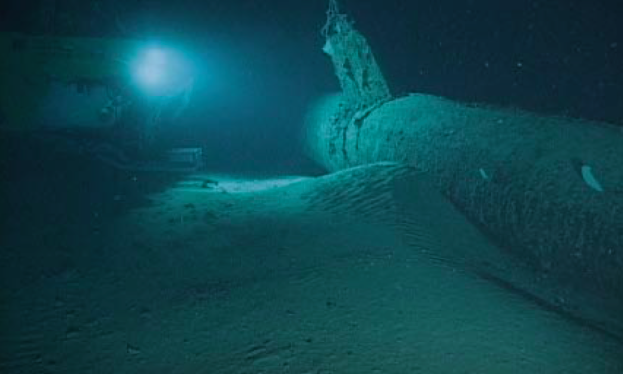 The term “Heritage” encapsulates a myriad of things. Several definitions of this term have been proposed. For instance, “heritage” represents all valued things such as historic buildings that have been passed down from previous generations and are usually of special value and worthy of preservation (Concise Oxford English dictionary). While built heritage is what comes to mind whenever the word “heritage” is brought up, we also have other forms of heritage that need exploring.  In 2001, UNESCO adopted the convention on the protection of the underwater cultural heritage. By definition, under water cultural heritage comprises all traces of human existence that lie or have lain underwater and have a cultural or historical attraction (www.unesco.org). This was done in an effort to recognize the richness of submerged heritage and also to come up with a mechanism to protect it from treasure hunters. “The elaboration and the adoption of this Convention reflects the awareness reached within the international community of the cultural and historical significance of this heritage as well as of the increasing threats this heritage faces,” (Guido Carducci, UNESCO). In this article, we appreciate the history behind one of the thousands of submerged heritage in history– The Japanese Midget Submarine at Pearl Harbor.

On 7th December 1941, there was a surprise attack on Pearl Harbor that had to do with the US-Japan war in the Pacific. Apart from naval aviation, the Japanese Imperial Navy deployed five two-man Midget submarines identified by the code Ko-hyoteki or A-targets. These secret armaments (developed in the 1930’s), were to make their way into Pearl of harbor and launch their torpedoes. One of the five marines in this mission accidentally initiated armed response from the US forces an hour or so, before the arrival of the Japanese aircraft regiments. A small submarine was spotted outside the harbor attempting to enter the channel behind an incoming tug and barge. At around 6:40 AM a flying boat on the morning of patrol and the World war I-era destroyer USS Ward launched the attack. One shot from the Ward’s #3 gun seemed to strike the conning tower of the submarine, which then submerged amidst exploding depth charges, not to be seen again. Though this contact failed to sufficiently alarm those in command at that time, this was the first combat action of the events of that fateful day, the first short of the war in the pacific. Efforts to trace the remains of the submarine proved futile for quite some time. It was not until 2002 that the 24 meter long midget submarine was discovered sitting intact and upright on the sea floor. This site is of considerable historical significance and also a war grave that require appropriate treatment and respect.

Despite having this rich history, the site suffered some threats like dumping of waste, looting and salvage, potential explosion of munitions, corrosion, and seafloor instability. However, in the wake of the 2001 UNESCO convention on the protection of underwater cultural Heritage, the National Ocean and Atmospheric Administration (NOAA) and the Hawaii undersea research Lab (HURL) embarked on a project that sufficed to protect and preserve this site.

The Ancient Underwater City of Baia