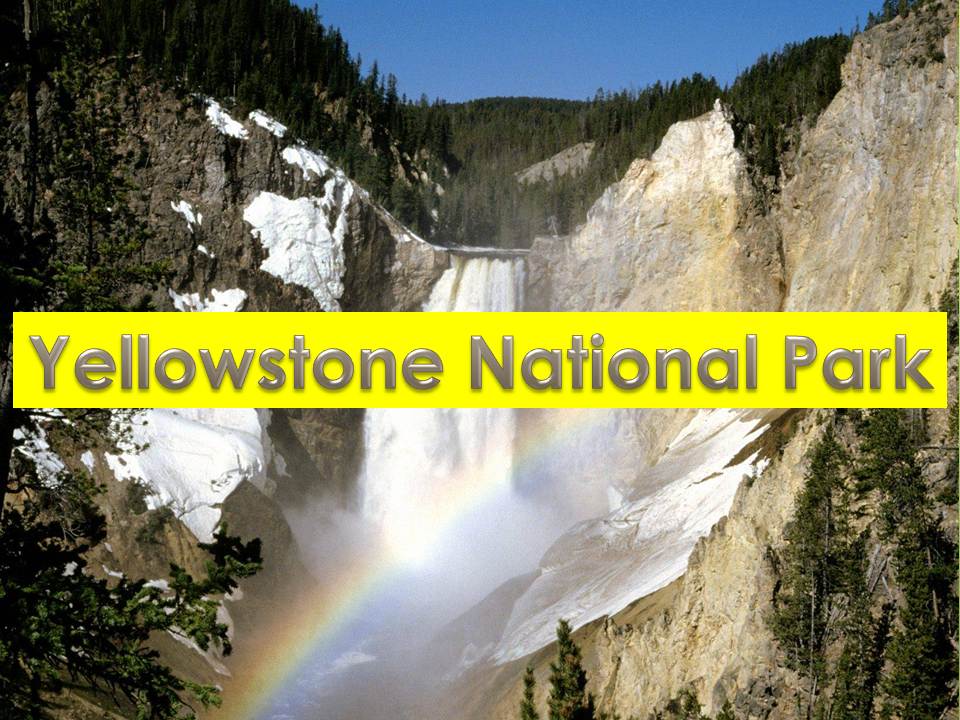 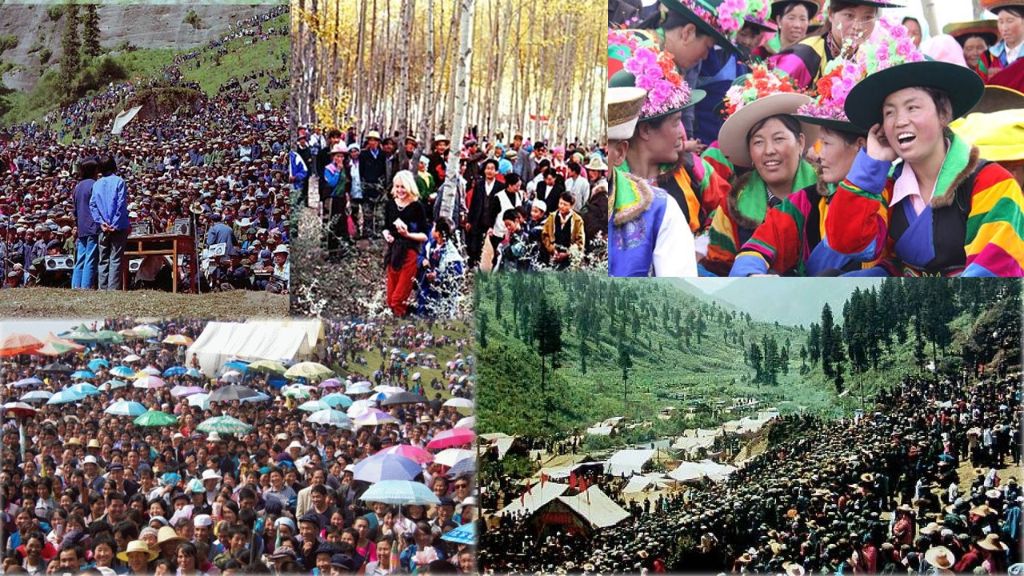 First National Park – Many people may know that Yellowstone National Park was the first national park, dedicated in 1872. What most people don’t know, is that the U.S. press took little notice. Yellowstone is responsible for setting a worldwide example, as now more than 180 countries have 1,900 national-type parks.

Automobiles Abound – Most times when people consider the definition of “park,” rarely is it synonymous with automobiles. However, the vast expansion of this massive park makes much of it accessible only by automobile. In fact, in 2009, 95-percent of park visitors arrived in trucks, cars, RVs or on motorcycles.

Native America – Native Americans inhabited this geologic wonder for more than 12,000 years. In fact, scientists have analyzed archaeological evidence, oral histories and historical accounts; hundreds of generations of Native Americans used this area for hunting, residences, ceremonies, resource procurement and as travel corridors. Additionally, the park saw both burials and battles during these times.

Waterfalls – Yellowstone has more than 350 waterfalls, with the tallest reaching an astounding 1,200 feet. Waterfalls are heavily concentrated in the southwest and northeast regions of the park; however, more than 80-percent of the park’s waterfalls are not visible from trails or roads.

Super Volcano – Yellowstone sits atop a massive underground volcano that features an ever-present heat source. In fact, this area has experienced three cataclysmic explosions over the past 2.1 million years, ultimately resulting in calderas now found in western Wyoming and eastern Idaho.

Yellowstone Lake – Compromising a total of 286 square miles, this lake is the largest high-altitude body of water in all of North America. The depth of the lake averages 138 feet, with some areas measuring 430 feet. Straddling the edge of the Yellowstone Caldera, a 640,000-year-old geologic feature, scientists agree this is one of the most dynamic places on the planet.

Headwaters – The wonders of Yellowstone never cease. In fact, at Three Waters Mountain, snow hugs the continental divide, determining if the warm summer weather deposits waters in the Pacific Ocean, Gulf of California or the Gulf of Mexico.

Geysers – The park features more than 500 distinguished geysers, including those located in the Lower, Midway and Upper Geyser basin areas.

Bison Preserve – Yellowstone National Park featured the very first bison preserve, helping to bring this mammal back from the brink of extinction.

Jurassic Bones – Fossils in this area date to the mid- to late-Jurassic period, some 160 to 145.5 million years ago. In fact, some of the dinosaurs’ massive footprints are forever preserved in sandstone layers, as this area was once a sandy shoreline