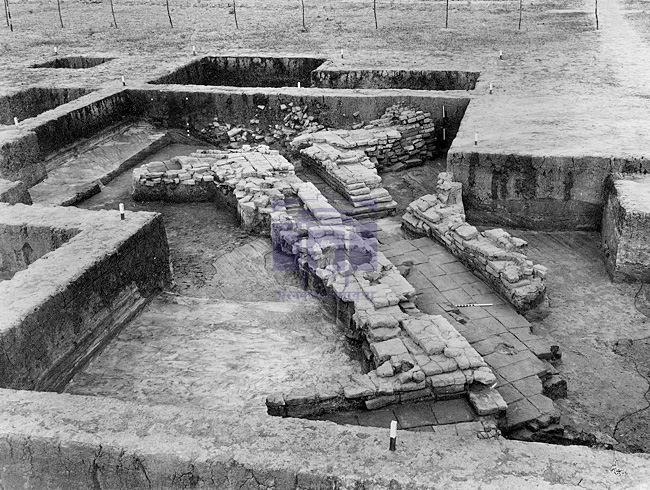 In case you didn’t know, the underwater cultural heritage of India, be it the submerged cities or the sunken ships,  spans over a period of 4000 years.

The National Institute of Oceanography (NIO), headquartered in the coastal state of Goa, is one of the premium autonomous center for underwater archaeological research and study.  Their recent marine archaeological surveys along the Thanjavur coast in Tamil Nadu, to make a hydro-graphical survey of Kaveripattinam, the deluged ancient port city of the Chola period, embarked a new chapter in the unexplored underwater archaeology of India.

Poompuhar, also known as Kaveripattinam is a town in the Nagapattinam district of Tamil Nadu. Kaveripattnam was a thriving ancient capital port city of the Chola kings. This town is located at the convergence of river Kaveri and Bay of Bengal.

Legend has it that this ancient port city had to face the wrath of the sea. The then Chola king who was anguished by the death of his son, had forgotten to celebrate the annual Indra festival. This infuriated the gods and caused the city to be destroyed by the sea in 300 B.C. as mentioned in the famous poem Manimekalai by Chithalai Chathanar. The actual reason for the destruction of the city as anticipated by the National Institute of Oceanography, was the periodic sediment erosion and tsunamis.

Explorations at Poompuhar and adjacent areas have brought to light a T-shaped brick wharf at Kilayur, a reservoir at Vanagiri and a Buddha Vihara at Pallavaneswaram temple. Onshore excavations at the mouth of river Kaveri have resulted in the discovery of stone structures, large fragments of pottery belonging to the 4th and 5th century A.D., terracotta ring wells, Cholan coins and red ware of the medieval period.

About 3.5 km off Poompuhar, a shipwreck was identified at a depth of 19m and this is the first of its kind reported along the east coast of India. A thorough metal detector survey indicated that the ship might have been 50m long and 15m wide. Further airlift operations have concluded that the ship made of wood. Among the findings of the shipwreck include a large number of lead ingots dating back to 1791 and 1792.

These explorations involved both visual (diving) and geophysical surveys. Diving helps in determining the distribution of sites, state of artifacts, their probable age, provenance among other things. Underwater documentation such as photography, videography and drawings are possible only by diving. All these findings have helped the oceanographers to reconstruct the history of the Indian coastline, maritime trade and structures.

The National Institute of Oceanography further aims to study the development of boat building and navigational technology by excavating submerged ports and sunken cities.

Port of Theodosius: A forgotten chapter in the history of shipbuilding