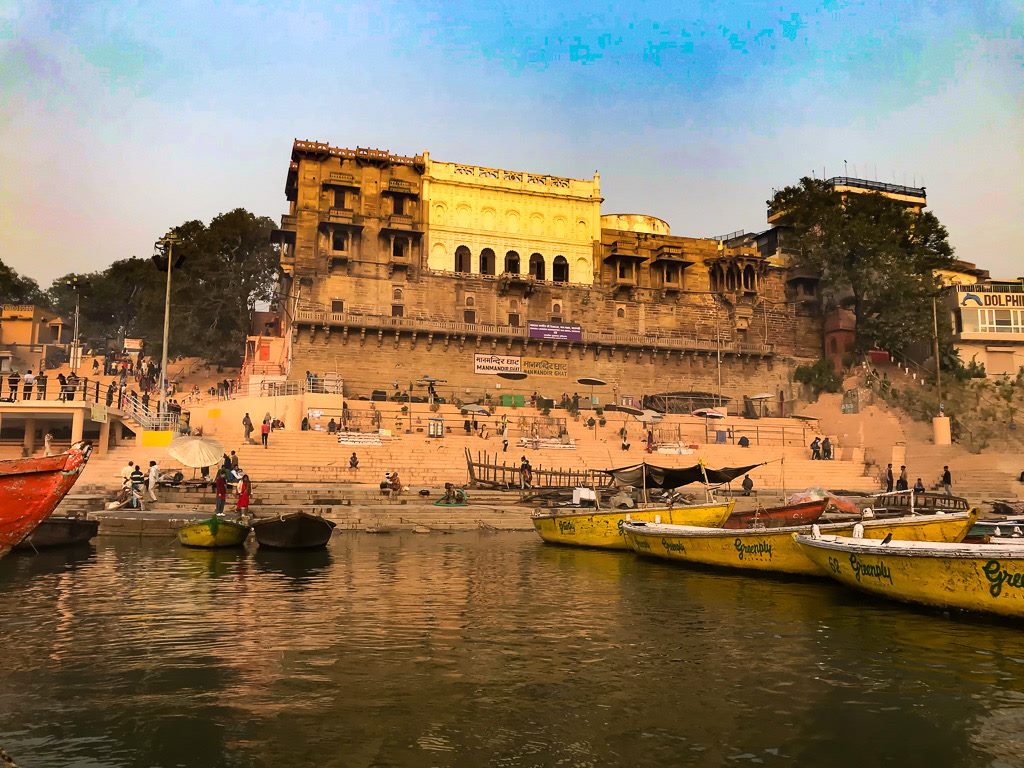 The Ganga is the holiest river in the Indian subcontinent, and one of the oldest in the world.

The word “Ganga” means to flow. The legends of the Ganga are as old as the Hindu mythology, and it is often associated with Lord Shiva. This river originates from the Gangotri glacier located in Uttrakhand. Ganga is one of the pivotal threads that weaves the regions of India together. Many ancient kingdoms initiated along the banks of Ganga. The Gangetic region is one of the most fertile agricultural zones of the world.

The description of Ganga would be incomplete without mentioning the ancient city of Varanasi and its notable Ghats. Varanas,i also was known as Benaras or Kashi is the oldest city in the world and much of its history is intertwined with the Ganga. Mark Twain once quoted “Benaras is older than history, older than tradition, older even than legend and looks twice as old as all of them put together”. The king of Banaras, also known as Kashi Naresh, recognized the importance of Ganga and developed the ghats parallel to the mighty river.

These Ghats were built with pronounced planning and are home to many important temples. For thousands of years, people have been offering morning prayers at these ghats and start their day by taking a dip in the river. It is at these Ganga ghats that we see life and death together. More than a 100 ghats run adjacent to the gigantic Ganga. These ghats accommodate more than 25,000 people on festivals such as Maha Shivratri. Few of the famous ghats are Dasaswamedh Ghat, Manikarnika Ghat, Assi Ghat, Harischandra Ghat, Kabir Ghat.

The most celebrated event that occurs here every evening is the Ganga Aarti at the Dhasaswamedh Ghat. This ghat is one of the predominant ghats and is closest to Vishwanath temple. There are two Two Hindu myths associated with it: According to one, Lord Brahma created it to welcome Lord Shiva and according to another legend, Lord Brahma sacrificed ten horses during Dasa – Ashwamedha yajna performed here which gives the ghat its name. Every evening, after sunset, an elaborate Ganga Aarti ceremony with puja, fire, and dance is staged here.

Prayers are offered to the river deity by priests who orchestrate the aarti and worship Lord Shiva, River Ganges, Surya, Agni and the whole universe. Later on, after the aarti, locals and tourists can be seen strolling the ghats with familiar site of vendors offering lemon tea, samosa, flowers and Diya (lamps). One can also wander in the boats and see the magnificence of the ghats from the distance.

These ghats reflect the true culture and colors of Varanasi and shed insight into the daily lives of these people. With the rising sun, the ghat comes to life and becomes a spectator to diverse phases of existence- life, death, devotion, suffering, and faith. These very ghats have witnessed the cycle of death and rebirth. It is at these ghats that a new life starts when men and women seek redemption and another one ends when the dead are cremated here to attain moksha(their soul will be transported to heaven and escape the cycle of rebirth).

A dip in the Miniku River

My travels through the Republic of Srpska