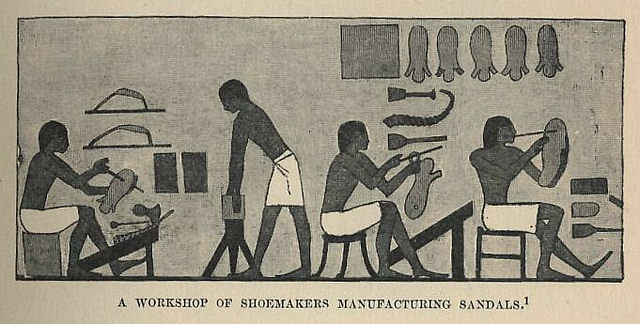 The name ‘Egypt’ comes from the Greek word, Aegyptos (pronounced Hwt-Ka-Ptah in Greek), which means ‘House of the Spirit of Ptah’. Egypt’s impact on different cultures was immense, such that it provided the building blocks for Greek and Roman culture. 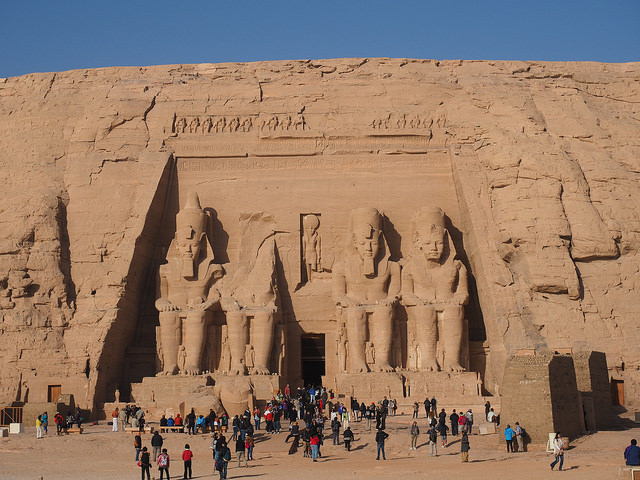 Being one of the oldest civilizations in the world, Egypt’s pyramids, tombs, temples, and palaces are a testament of its ancient architecture, culture, and tradition. There’s nothing ordinary about the culture of ancient Egypt that still continues to exist in current times.  Find out how much do you know about this mysterious land.

Solve this quiz on the Great Mosque in Cairo