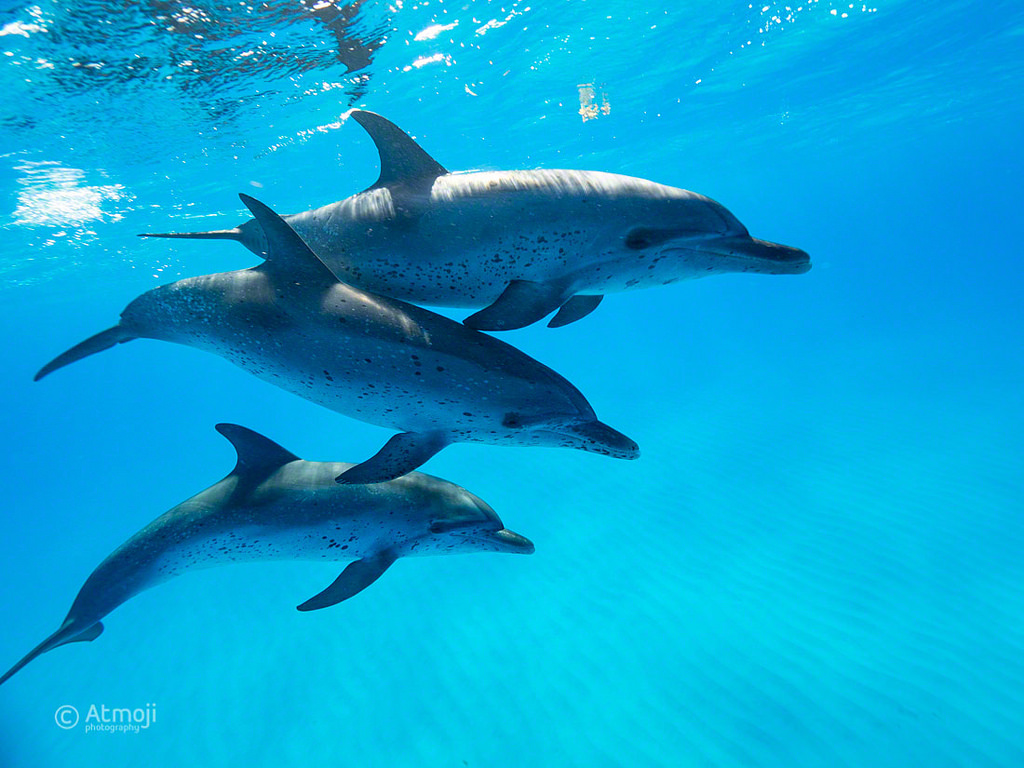 Dolphins are thought to be some of the most intelligent species. They have a bunch of cool abilities too. These mammals can shut down parts of their brain to partially rest, and have an extremely robust immune system. They are also incredibly social creatures, and often interact with one another in an almost human manner.

Pufferfish, on the other hand, are really poor swimmers. They defend themselves using fatal neurotoxins which are released when they blow up.  The fugu, as it is known locally, is quite a delicacy in Japan, where there is a high risk associated with cooking it. It must be perfectly prepared to avoid the death of those that eat it.

Dolphins have figured out a way to play with pufferfish, and possibly get intoxicated from the neurotoxins released. In ‘Dolphins: Spy in the Pod’, which aired on BBC1, dolphins can be seen playing around with the pufferfish by gently passing it around like a tiny ball. The controlled release of neurotoxins is said to produce a mild numbing effect. Rob Pilley, a zoologist who was part of the crew that filmed the documentary said that the mammals were intentionally exhibiting this peculiar behavior.

Ethics of Digital Heritage and a Royal Visit

The Dome of Rock