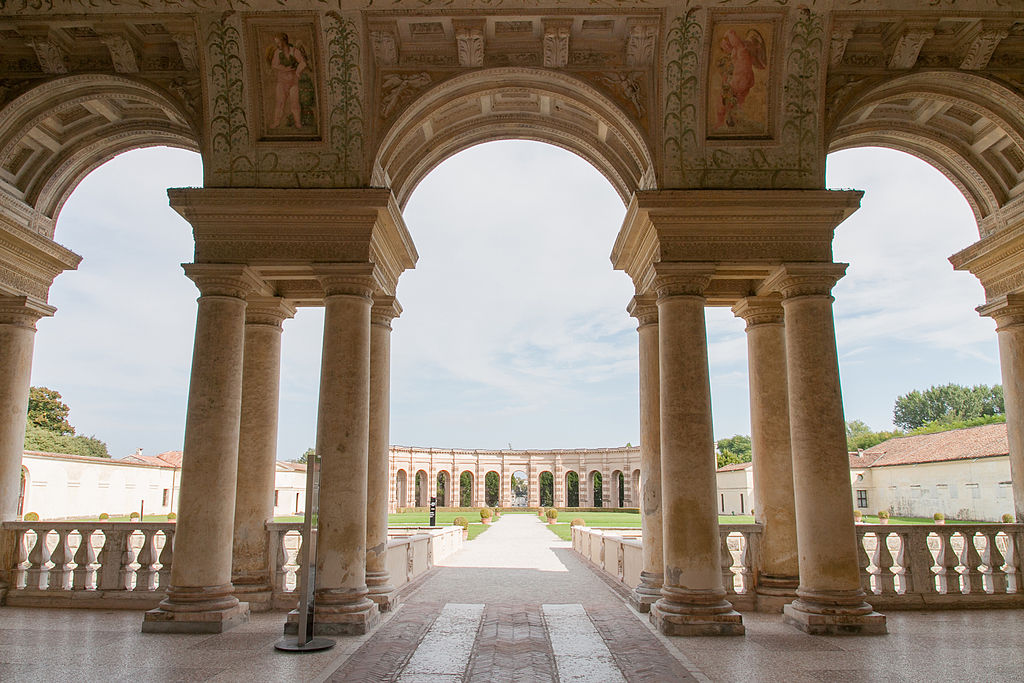 The place subject of the #makeheritagefun day on June 12th has been Te Palace, a heritage site upon which I wrote about yet in my first article here

in GoUNESCO platform (http://www.gounesco.com/proof/fall-giants-illusions-mythology-te-palace/). I decided to spend other words in order to fully describe it, mentioning collections and interesting facts.

Created in 1525 by the willingness of Federico II Gonzaga, who pursued the desire to create a country residence along with a celebration of Emperor Carlo V, the Palace nowadays is still a symbol of leisure on that time.

The most famous spaces are of course the Horse Chamber, the Psyche Chamber and finally the Hall of the Giants, spectacular settings of mythology, wars and loves. Many elements of the stories has been slightly changed in visual representation, but enough important to create double meanings referred on contemporary facts.

Since few years these sixteenth-century compositions can be viewed thanks to a new illumination system and across the rooms digital totems allow visitors to acquire in a simply manner useful information concerning the Palace. The external space with the exedra, like the overall complex in based on Greek and Roman world and it aims to evoke its spirit in every detail that an attentive eye can spot. Nearby there is an apartment, were the access was allowed only for the sovereign and within a cave was specifically created.

On the first floor the visit continues with ancient and modern collections. The visitor is welcomed by a series of nineteenth and twentieth-century  paintings made by italian artists, whom work contributed to artistically represent the country. Passing these rooms we find a mesopotamaian collection, one of the few present in Italy. The historical owner was the Mantuan Ugo Sissa, who was architect, artist, photograph and traveler. In his activity as chief architect in Baghdad from 1953 to 1958 for the government allowed him to discover necklaces, small statues and others remains dated from VI century B.C. to II century A.C. Some pieces are very small! 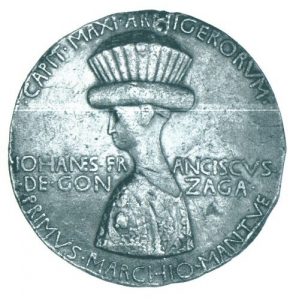 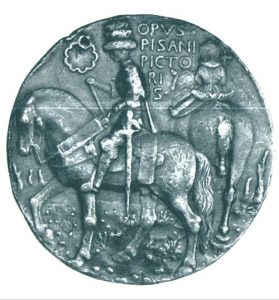 Carrying on the tour the collection of moneys, medals and money-making belonged to Gonzaga are located through a hall, creating a fascinating effect. Among all, the medals made by Pisanello deserve a mention. Another section regards the weight and measurements techniques adopted for cereals and liquids, an interesting aspect of the time.  Finally in Te Palace find place also an Egyptian collection, thanks by the figure of Giuseppe Acerbi, Austria’s consul in Egypt from 1826 to 1834. The statues and artifacts lead us to another planet, characterized by divinities, a deep worship of dead and his afterlife journey. Impressive the presence of the sarcophagus of the high priest Ankhekhonsu, completely decorated by inscriptions along the surface. 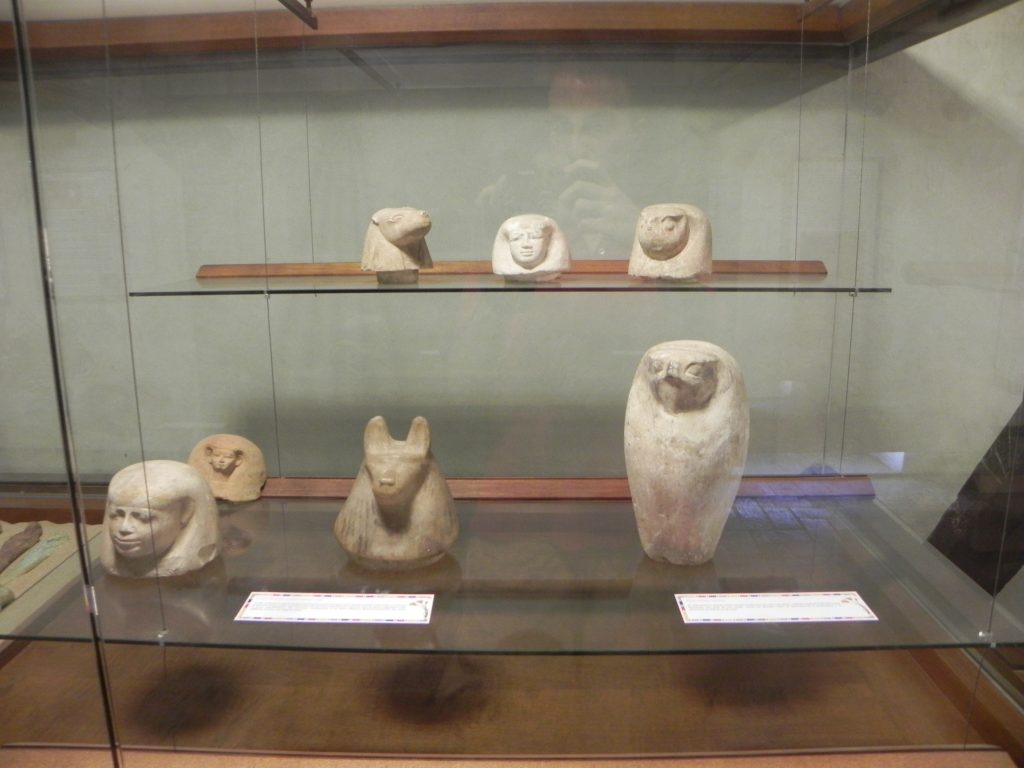 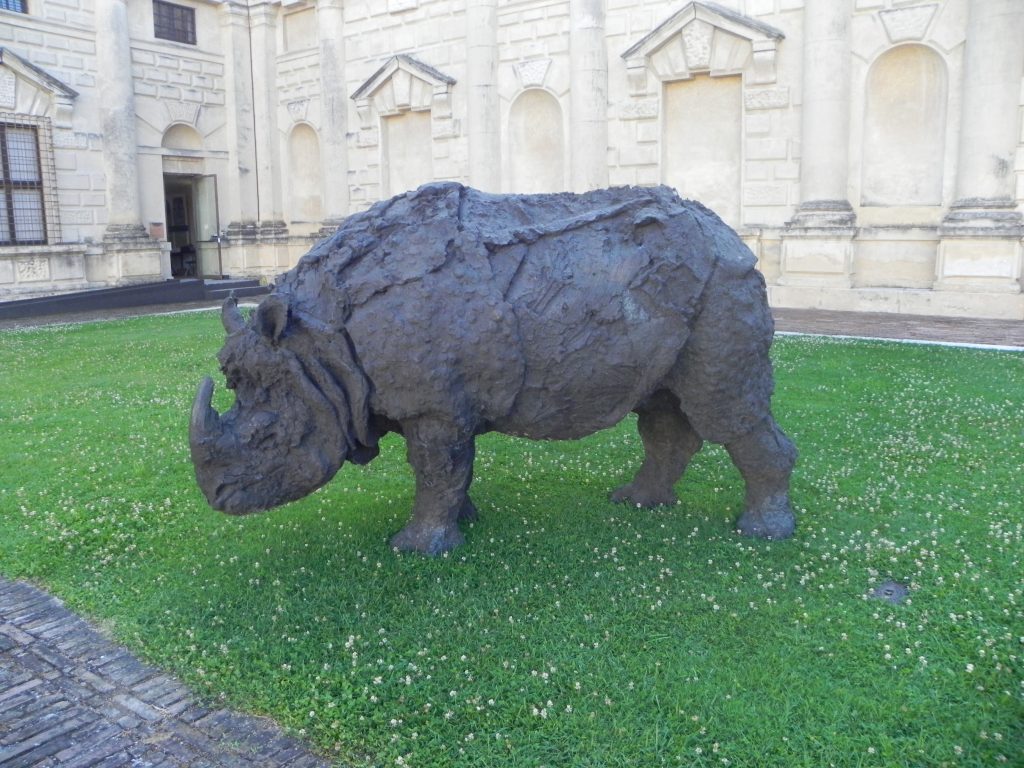 As a conclusion, all I can say is to thoroughly recommend visit this site once you have the opportunity, You will not regret it.

The Museumsinsel – A World Heritage Site