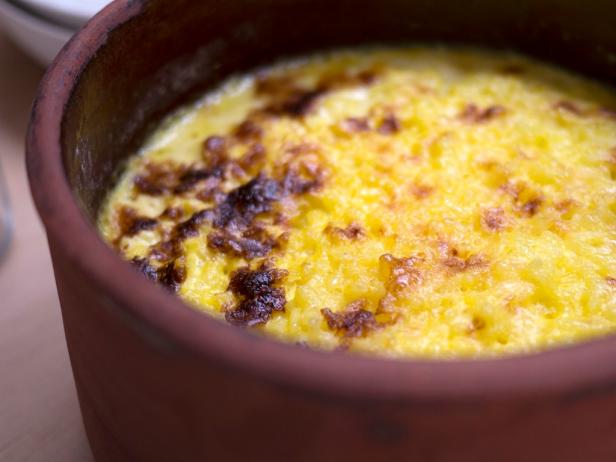 It’s not only the civilisational aspects of Egypt that stand out. Its food deserves an equal degree of mention.

Egyptian food is like an amalgamation. Several cultures that made pitstops in Egypt through its prolific timeline had a lot of influence on the way things are consumed and done in the area. The diasporic influence led to the creation of a cuisine that was a fusion of several elements. All of these elements come together to show how Egypt had interactions and exchanges with several other geographical locales through trade. Several cultures were able to come to Egypt out of sheer curiosity as well.

It is clear that the diversity of food is quite high in Egypt. There is an array of restaurants that one can go to in order to taste the delicious local fare. In order to map and understand the diverse nature of Egyptian food, I organised a food trail with my friends, so that we could visit some local restaurants and eat to our hearts content. The food we ate dates back to around the 14th century.

Below is a list of the delicious and popular Egyptian dishes served in this outing:

The Mulukhiya is made from the leaves of jute and corchorus plants that grow in East and North Africa. The leaves are mixed with ground coriander and garlic. The Mulukhiya is cooked in animal stock made from chicken, beef or rabbit, and served with Egyptian bread or rice. Interestingly, different cities in Egypt prepare it in differently. Fish or shrimp are used as bases for the broth in coastal cities such as Alexandria and Port Said, while other, more ‘earthy’ bases are used in interior areas. The history of this dish dates back to the late 10th century. It was initially banned by the Fatimid Caliph Al Hakim Bi-Amr Allah, but is eaten all throughout Egypt today!

It consists of layers of rice and fried bread, covered in a garlic and vinegar meat soup. Large chunks of stewed beef and deep-fried poached eggs are usually served along with the rice and bread base. Traditionally considered as a Nubian dish, Fatta is usually prepared on special occasions such as weddings, a woman’s first pregnancy, and baby shower. It is eaten as the main main meal during the Eid al-Adha religious festival, which is a festival themed after the notion of sacrifice.

Bram rice is essentially made with milk which is stuffed with chicken liver. It is a perfect blend of the notion of ‘staple foods’ and meat. The rice is rich due to its milky base, and the meat added to it amplifies the flavour of the bread. The rice is booked in a clay bram or vessel at 385 degrees fahrenheit. The clay adds an intriguing texture to the rice while it is being cooked.

Sometimes called Kefta, these are spiced meatballs (looking more like small sausages than balls) often served on a skewer. They can also be eaten in a curry, but are also enjoyed in a grilled fashion.

Fried liver (beef) usually sold from a cart on the street. It is a popular item usually consumed at breakfast time. Apart from cities like Alexandria, where it is most popular, it is also made in areas such as Yemen. Locals are most often seen eating these buns with sides of french fries for breakfast.

It is essentially stuffed vegetables. A healthy vegetarian meal made by stuffing vegetables such as cabbage leaves, tomatoes, green peppers, aubergines, and courgettes with rice seasoned with herbs and spices. This is then placed in a pot and topped with tomato sauce and lemon.

We were able to understand the diverse origins of the various food items we ate through our meal, and also gained insights into the patterns of cultural interaction that Egypt had with other geographical areas over time. This interaction was measured through the techniques involved in the cooking of Egyptian food that are characteristic to other areas as well. It is clear that the culture of Egypt is distinct. It is made far more unique through the influence of external factors as well!

Shaniwar Wada: Where the Mughal and Peshwa architectures meet