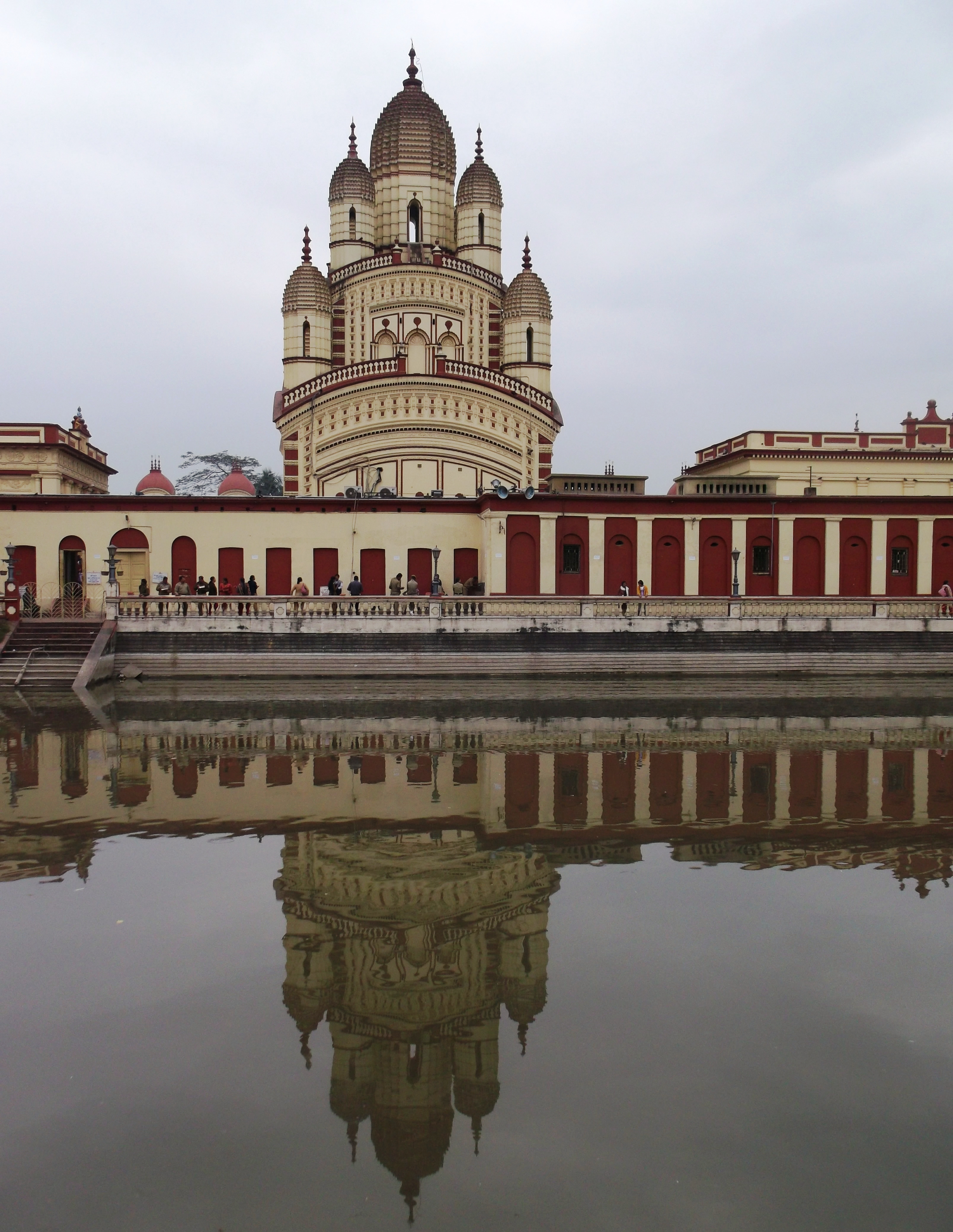 Dakshineshwar Kali Temple situated on the banks of Hoogly river is the temple of Goddess Kali. In this temple the goddess Kali is denoted as ‘Bhavatarini’. This temple was established on 31st May 1855 by Rani Rashmmoni a devotee of the goddess.This philanthropist woman gave the post of head priest to Swami Ramkrishna Paramahamsa and his wife Sarada Devi.

The temple standing high on the banks of the Hoogly river has two prominent ghats for offering puja and bathing. The temple has been built in an area of 20 acres of land and is of little yellow colour with a maroon border. In the temple along with Kali there is temple of Radha Krishna and there are also 12 Shiva Linga situated in the temple.
The main feature of Dakshineshwar Kali that stands out of other Kali temple is that in this temple unlike others does not perform the ritual of ‘Bali’ i.e, killing of animals mainly goat for satisfying the goddess. In this temple the Kali is signified in calm & quiet avatar spreading happiness all over.

In this temple Tuesday and Saturday is considered as auspicious and in days of amavasya and paurnami thousands of devotees come to offer their pujas. There is an very auspicious day 1st of January where an occasion called “kalpataru Utsav” is held, in this day it is considered that Swamji Ramakrina showed himself as as avatar of God and blessed that any one who comes to the temple of 1st or during Kalpataru utsav shall be granted whatever they wish. From then on 1st of January and during the utsav lakhs of people come to the temple from all over the temple to show their presence and to get the blessings for making their wish come true. 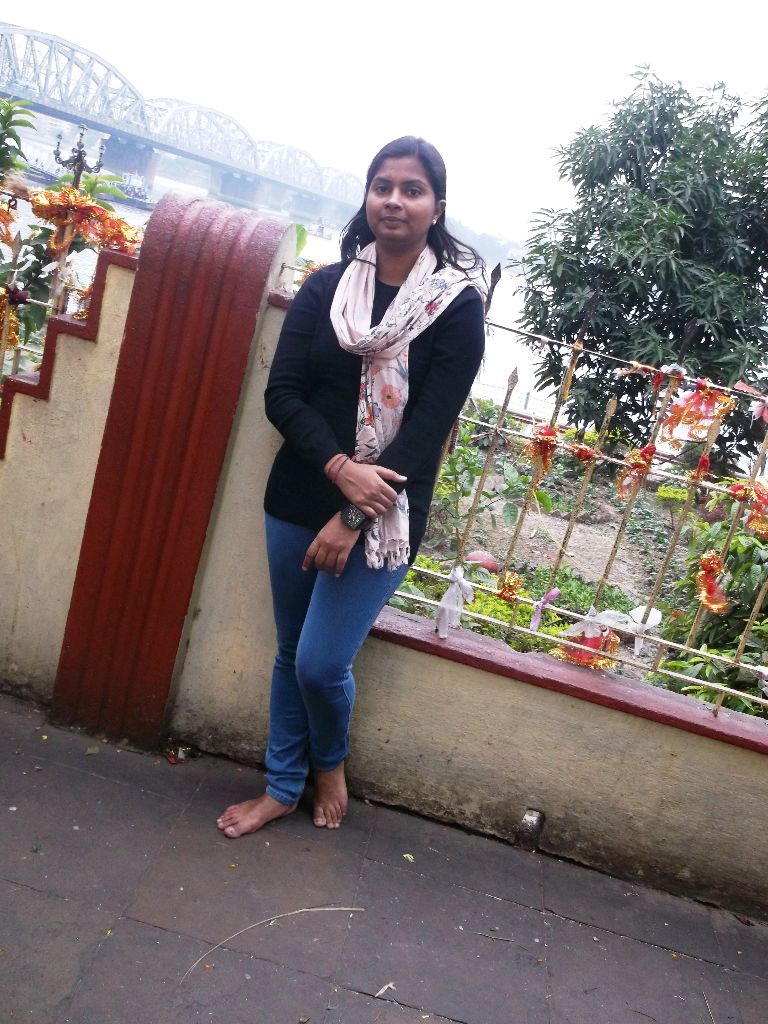 Dakshineshwar Temple stands as a symbol of peace and harmony where not only people of one religion or caste go but people from different parts come to take blessings of goddess. It is said that when a devotee steps in the temple surrendering himself to the goddess then he is sure to attain self satisfaction and peace.

The dauntless beauty – Gateway of India