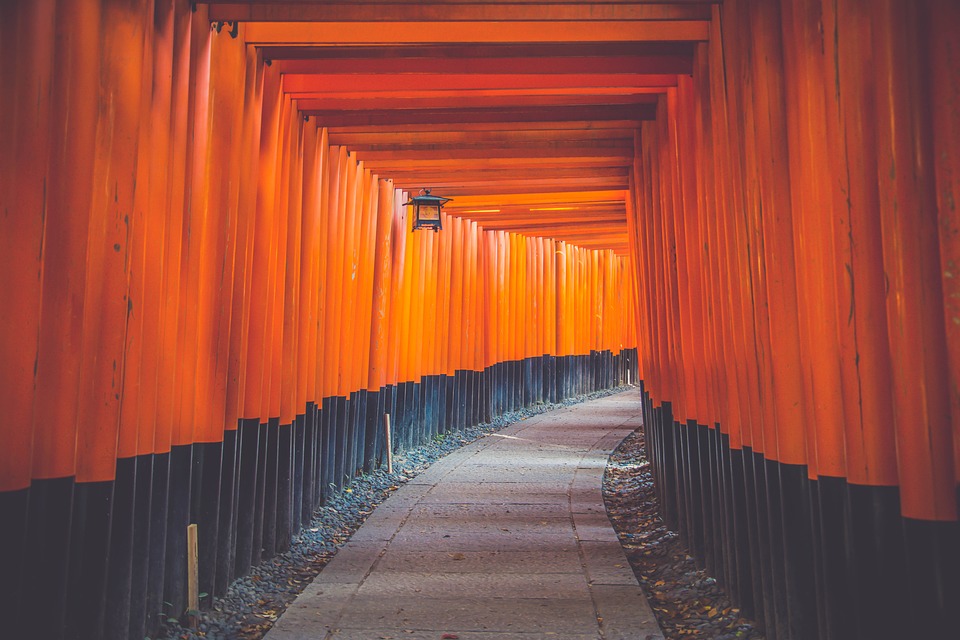 Tourism marketplace is indeed a growing phenomenon which faces higher competition day by day, therefore it is essential to develop cultural assets adapted to the competitiveness of the market and cultural routes represent these assets. Even though cultural routes existed in many forms for centuries, as a concept they evolved relatively recently. Now they are becoming more and more attractive for both travelers by allowing visit to several destinations sharing the same theme and site managers since they represent an innovative concept for regional or trans-national exchange of knowledge, sustainable tourism, shared economic benefits and social cohesion. Cultural routes are also highly supported and promoted by UNESCO, ICOMOS, UNWTO and the European Commission.

The route with a regional perspective is more just a final tourist product – it is a network of sites with a great potential for successful promotion and marketing in the tourism industry; it speaks for “mutual understanding, a plural approach to history and a culture of peace” (UNESCO, 1994). Besides, if well-planned and interpreted, the cultural route will not conflict with individual sites and their identities, but add value highlighting their significance. World Heritage Sites might benefit even more from that kind of regional networking since many of them are sharing the same needs specifically with regard to site management, tourism development, marketing and communication. Additionally, the cultural route is a significant opportunity for intercultural dialogue, better understanding of regional history and tourism development for relatively small and remote sites.

According to the Council of Europe,  “Routes represent a model for grass- roots cultural co-operation, providing important lessons about identity and citizenship through a participative experience of culture; they help us to ensure access to culture as a fundamental right.” Moreover the cultural route is an innovative heritage preservation and promotion approach, which “also helps to illustrate the contemporary social conception of cultural heritage values as a resource for sustainable social and economic development” (ICOMOS, 2008). A majority of international institutions oriented towards the aspect of heritage recognize the importance of the cultural routes in common effort to conserve heritage assets beyond national borders.

One of the regions which already actively works towards this direction is the Baltic Sea Region. Tourism is one of the area’s priority fields, therefore regional State Parties actively participate in the development initiatives in order to promote the Baltic Sea brand attractiveness world-wide. Moreover, the amount of World Heritage Sites in the region allows considering variety of cooperation projects.

There are also myriad of programmes directed to the development of tourism (one of the area’s priority field), which are supported by the above stated EUSBSR[2] or regional institutions (such as the Swedish Institute’s projects). The purpose of these initiatives is to encourage cooperation of the states in the region in order to address several challenges the region faces as well as to contribute to the development of the area and promote the Baltic Sea brand attractiveness world-wide. One of the most influential projects was “Baltic Sea World Heritage – cooperation for prosperity” initiative. An idea for its realization came into being during “Our Baltic Future” workshop in 2012 when participants from different countries of the BSR comprehended the need to establish a network of UNESCO World Heritage Sites in the Baltic Sea Region (EU Strategy for the Baltic Sea Region, 2013). It was also pointed out that by the moment there were only few examples of the international cooperation between heritage sites and that this particular initiative could contribute to the increase in attractiveness of the BSR for both residents and tourists. The project was supported and funded by the Swedish Institute (SI). This cooperative initiative is considered as an outstanding opportunity to exchange best practices, have joint capacity building, promote sustainable tourism being “stronger together”.[3] The central questions needed to be addressed were “How do we make our World Heritage interesting and attractive to people outside our community or national borders? Can we strengthen the “World Heritage brand” to attract new groups of people?” (Hoffman Borgö, L. 2013). The World Heritage Sites that demonstrated their initiative to participate are the following:

One of the most significant outcomes of the “Baltic Sea World Heritage – cooperation for prosperity” is development of the “Grand Tour of the Baltic Sea Region” that will be implemented in the new future. The primary purpose of it is to create a sustainable travel route through the World Heritage Sites of the BSR with the opportunity for visitors to design their own itinerary (Hoffman Borgö, L. 2014). World Heritage status of the sites plays a crucial role for the whole project realization, since the main idea is to “create laboratories” for knowledge through hands-on experiences” (ibid.). Therefore, one of the opportunities of the beneficial World Heritage status use is networking. It is also mentioned at the report of the Network Baltic Sea World Heritage that one of the crucial issues, which were brought up by the participants, was working with “historic travelers and thematic routes” (Hoffman Borgö, L. 2013). The potential for the thematic routes is great due to a significant number of World Heritage Sites belonging to different types.

Research has shown that cooperation in the Baltic Sea Region with regard to different fields such as conservation, knowledge, education and tourism is a current phenomenon. Recent project of involving several World Heritage Sites into a network demonstrated high need for such an initiative. However, the author believes that the thematic heritage route has more potential since it is based on the notion of shared history, World Heritage values and opportunities to exchange knowledge of different aspects. Furthermore, a cross-cultural network in the Baltic Sea Region relying on World Heritage understanding will raise awareness of World Heritage values as well as importance of regional history.

[2] The EUSBSR was approved by the European Council in 2009 following a communication from the European Commission – What is the USBSR. 2015. (online) Available at: http://www.balticsea-region-strategy.eu/about (Accessed 19.11.15).

[3] Information obtained through email communication with the project manager of the Network Baltic Sea World Heritage – Mrs Louise Hoffman Borgö, January 2016. [4] Author used a mask of the map established by Nordregio in 2008 and redeveloped it according to the analysis’ outcomes and research interest

UNESCO. Report on the Expert Meeting on Routes as a Part of our Cultural Heritage. Madrid, Spain, November 1994 (online) Available at: http://whc.unesco.org/archive/routes94.htm.

A Photo Walk through the historical theatres in London