For Task 3, our interns were grouped into pairs and asked to make a crossword on the ‘Performing Arts'(Task 2) articles written by their respective partner. The outcome was- stimulating and fun crosswords.
We hope you took up the challenge of solving these crosswords. In case you got stuck with some clues, fret not! We got you covered. Here are the solutions to the various crosswords:

Carnival Show of Belgium by Immaculee Katounke
ACROSS:
2. The carnival character (UNITY)
5. The music played during Carnival (SAUMONES)
7. Most famous people on the events (GILLE)
9. Duration of the carnival (WEEK)
10. What the Gilles used to give the rhythm (RAMON)
DOWN:
1. Moment when the events begins ( SUN-RAY)
3. The Belgium city where folkloric events are performed ( BINCHE)
4. Event that follow the carnival (EASTER)
6. The typical costume look like (CLOWN)
8. The main activity of the Monday festivities (GAME) 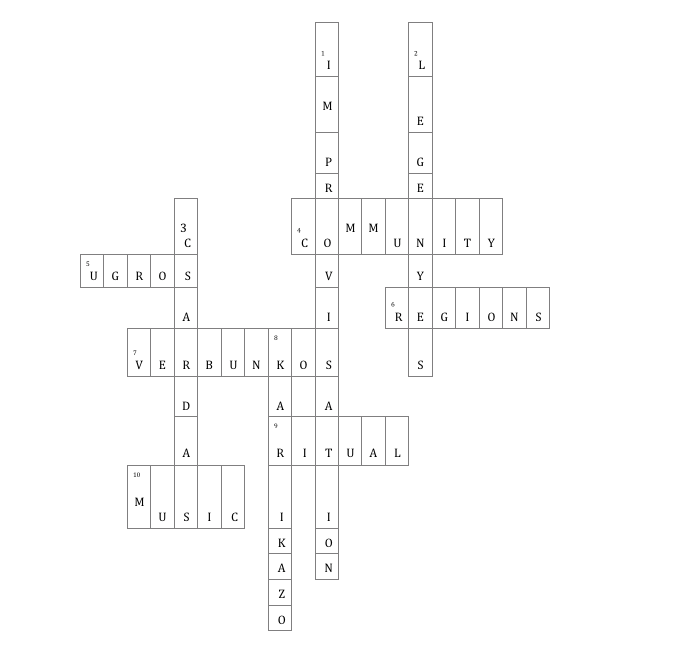 Shakespeare in the UK by Maria Gobbi 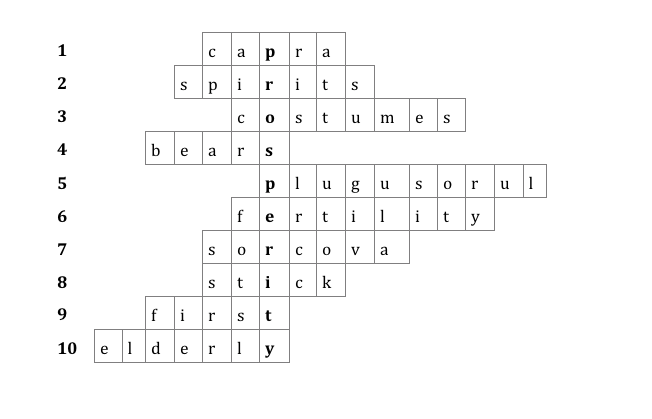 The Venice Biennale - Crossword and Review by Mattia Messina

The Venice Biennale – Crossword and Review by Mattia Messina 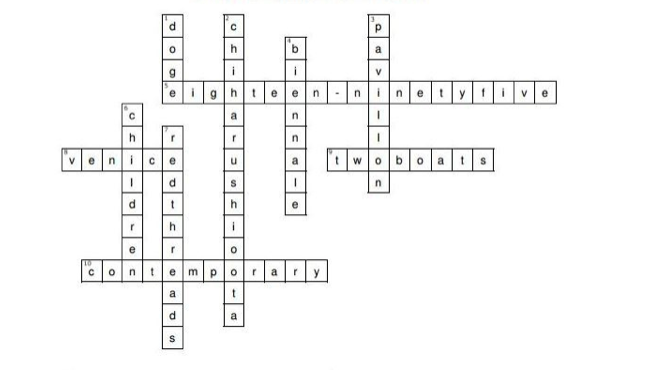 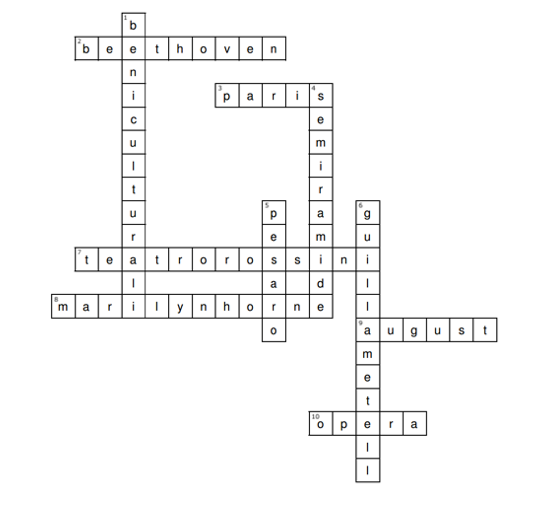 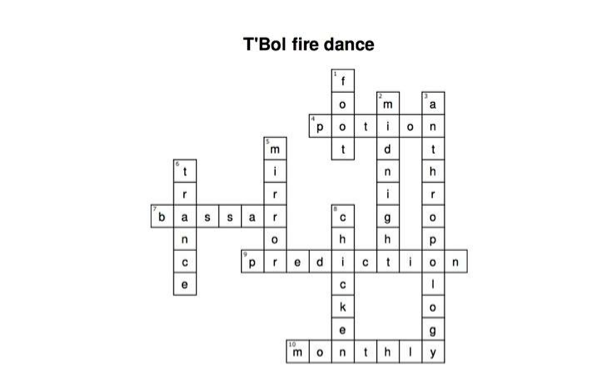 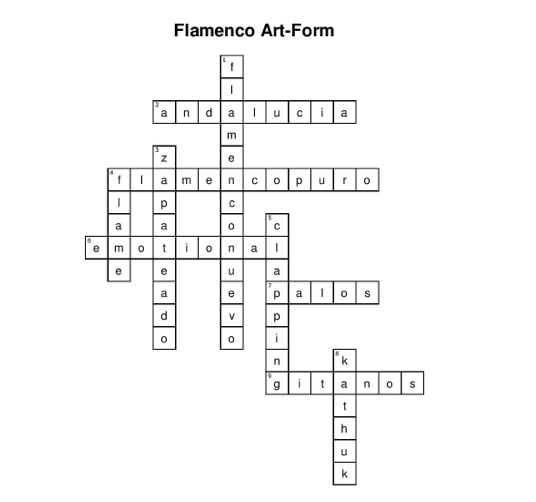 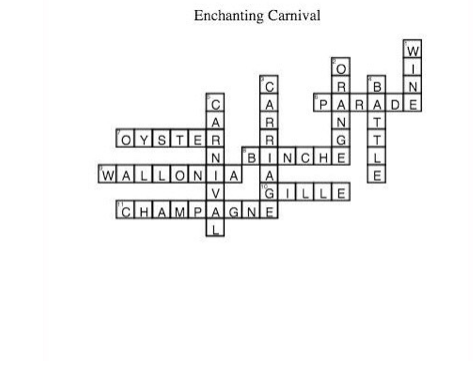 Crosswords on a performing art in Nairobi by Nafisabrar

Crosswords on a performing art in Nairobi by Nafisabrar 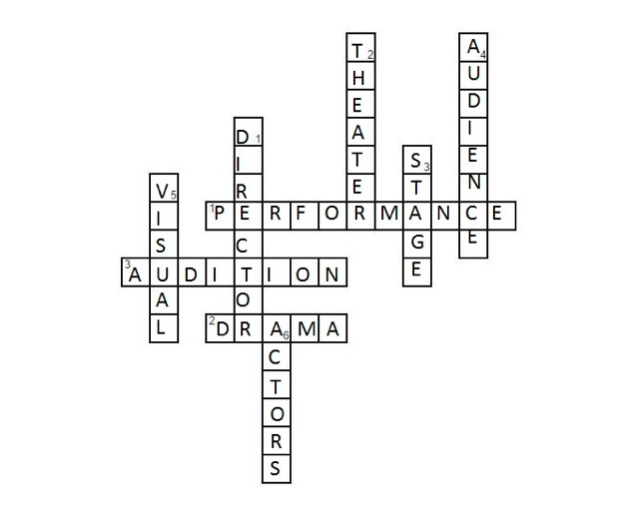 1. Capital of Austria? Vienna
2. Which institution plays in Vienna the most famous New Year’s concert?  Philharmonic
4. The representatives of the First Viennese school are Joseph Haydn and___?  Beethoven
5. For a classical music concert in Vienna you can buy tickets in the box office, via internet and on the ____? Streets
7. Who composed The Blue Danube? Strauss
8. Austrian composer and pianist who created “The Magic Flute”? Mozart
10. Second annual symbolic event played by the Philarmonic is: Schönbrunn ___ Night Concert?  Summer
ACROSS:
3.There are 1709 of those in Vienna s state Auditorium? Seats
6. Type of music played in Vienna Konzerthaus Answer? Classical
9. What is the English name of The Catholic holiday during which The OsterKlang Festival takes place? Easter
11. Orchestra’s director? Conductor
12. The most important venues for classical concerts include the State Opera, Wiener Konzerthaus and ____? Musikverein
13. What does a conductor use during the orchestra? Wand

Crossword: Where the Celts Play? by Aleksandra Cwik

The Kargil War: An Indo-Pak Conflict in 1999