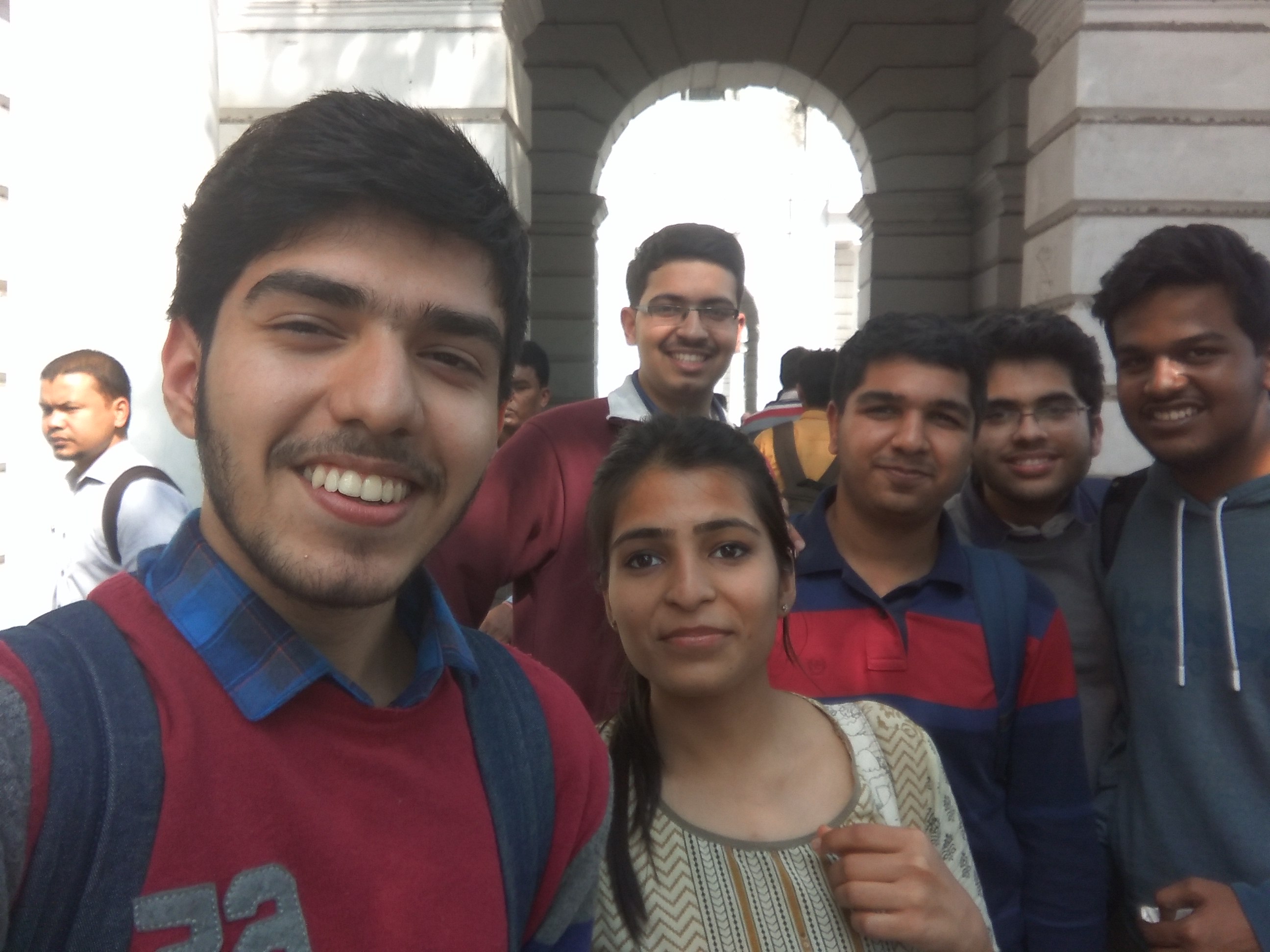 The Britishers were a bunch of aristocrats who liked to splurge resources of the Golden Bird in an extravagant form. The luxurious shopping complex  known as Connaught Place is one such example.

A photo walk was planned to visit Connaught Place. Few of my friends accompanied me for it, and the basic aim was to understand the importance of this historic market and its relevance to this date. On the day of the photo walk we all rendezvoused at Rajiv Chowk metro station for a pleasant evening that followed.

On reaching the surface from underground station you have some part of the arcade in front of you. With its tall white pillars and circular buildings the feeling of aristocracy surrounds you as you take a step in one of the most expensive markets in the world.

There is no place quite like CP anywhere in the world for its combination of sheer architectural splendour and an increasingly egalitarian shopping experience.

The Connaught Place is  one of the major highlights of  New Delhi, conceived and built by the British architects Edwin Lutyens and Herbert Baker.

Connaught Place, named after the Duke of Connaught after he visited Delhi in 1921, is a 1,100-foot diameter circus “with pure white colonnades, palladian archways, rounded pillars and symmetrical two-storeyed buildings”, in the words of veteran architect-town planner A.K. Jain in his 2010 book ‘Lutyens’ Delhi’. Modelled after the Royal Crescent of Bath, with its imposing Georgian architecture, Connaught Place is a shopping arcade built as two concentric circles.

Noted conservation architect and town planner, AGK Menon told PTI that the place maybe a market, but it is also an “iconic city landmark” and in many ways linked with the history of  New Delhi.  After the British capital was shifted here from Calcutta in 1911, the building was designed by Robert Tor Russell, who also built the Parliament House. It was completed in 1933.

Connaught Place, Inner Circle and Middle Circle is also home to several old famous  restaurants, and old film theatres.  Plaza and Odeon are located on radial roads, while Regal and Rivoli are on the Outer Circle.

The recent decision by the NDMC to make CP a car free zone is a welcome news from the heritage perspective as people would now be able to admire the architectural grandeur of this iconic building complex, which is obscured by huge number of cars and vehicles on a daily basis.

This walk enabled us to look  into the architectural beauty of the 20th century modern India and the wonderful culture and heritage imbibed in the shopping arcade.

The Tales of Temples in Bengaluru

The historic ruins of Ferozabad