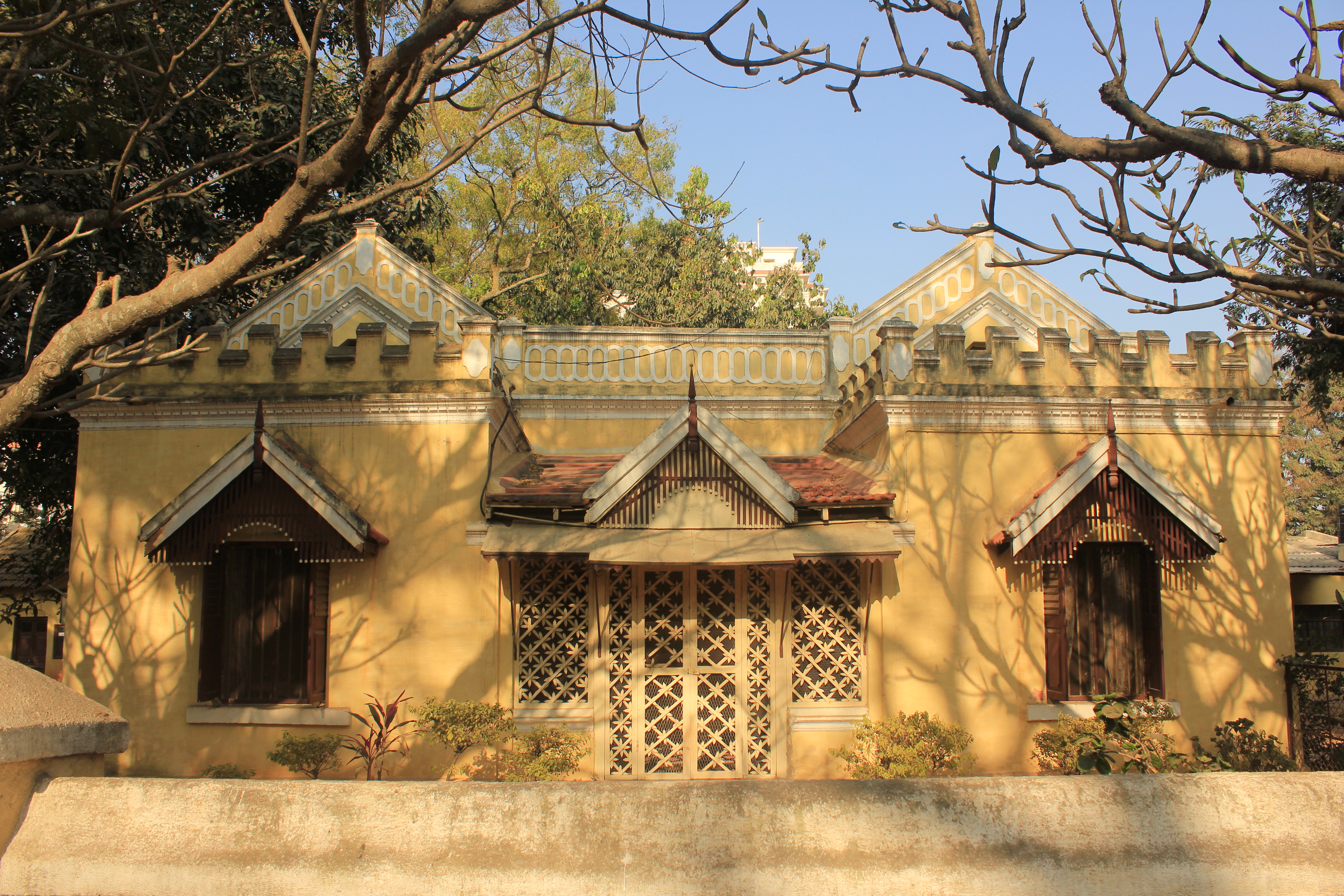 During the late 17th and 18th century,the British colonial rule gained prominence in Bangalore. They established a cantonment area in Bangalore which became their military base for the then province. As the British consolidated their rule in Bangalore,their domestic needs also grew with time and to satisfy their requirements, they built the’Bungalow’ type of houses which was an amalgamation of the Indian and European style of architecture.

The word ’Bungalow’ was derived from the Bengali word ‘Bangla’ or ‘Bangala’ which was a 17th century Bengali form of a hut. The initial bungalows were similar to the kutcha local ones but became more convoluted in design with time.

From a minimalistic plan of the central main room covered with a curvilinear thatched roof,the plan developed into one with sloping tiled roofs with side rooms and verandahs adjoining the central room.The fundamental plan of a bungalow consisted of a porch,verandah,drawing and dining rooms with service  areas in the rear portion.The building was centrally located in the plot surrounded by a high compound wall and landscaped with garden areas as in any British home.

The architectural style of the bungalow can be classified into Classical and Gothic type of bungalows.The Classical type of bungalows which were one-storeyed and represented horizontally whereas the Gothic type of bungalows were double-storeyed and represented verticality.One of the most important features of the colonial bungalow was the ‘monkey top’.It was a pointed hood or canopy of tiles over a window or a part of the sloping roof.It was ideal for the climate Bangalore as it kept away the sun during the summer and prevented the rain water from entering the house in winter.

The other striking features of the bungalows were the pathway leading to the front porch,the intricate trellis work,the stunning Tuscan pillars,the decorative parapets, balustered railings, a detailed floral pattern for the flooring,Mangalore tiled sloping roof, ornamental grill works, and stained glass windows.Though the plans of these bungalows were laid out by the Britishers, the craftsmanship was done by the local Indians and hence the typical feature of decorative plaster can also be seen.The architectural features of the bungalow developed as a result of the process of architectural evolution and the consequences of the royalty of the Britishers.

In Bangalore, these bungalows played a pivotal role in demarcating socio-cultural and psychological threshold between the British and the Indians.The high compound wall, tall imposing gates, the long driveway to the porch acted as a segregation from the natives. Another interesting aspect was that the size of the bungalow varied based on the post of the officer held in the British rankings. Thus, the bungalows not only became a tool that showcased the socio-cultural superiority of the British but also dictated a hierarchy between the British officers.

The Baolis of Delhi: exploring the underground