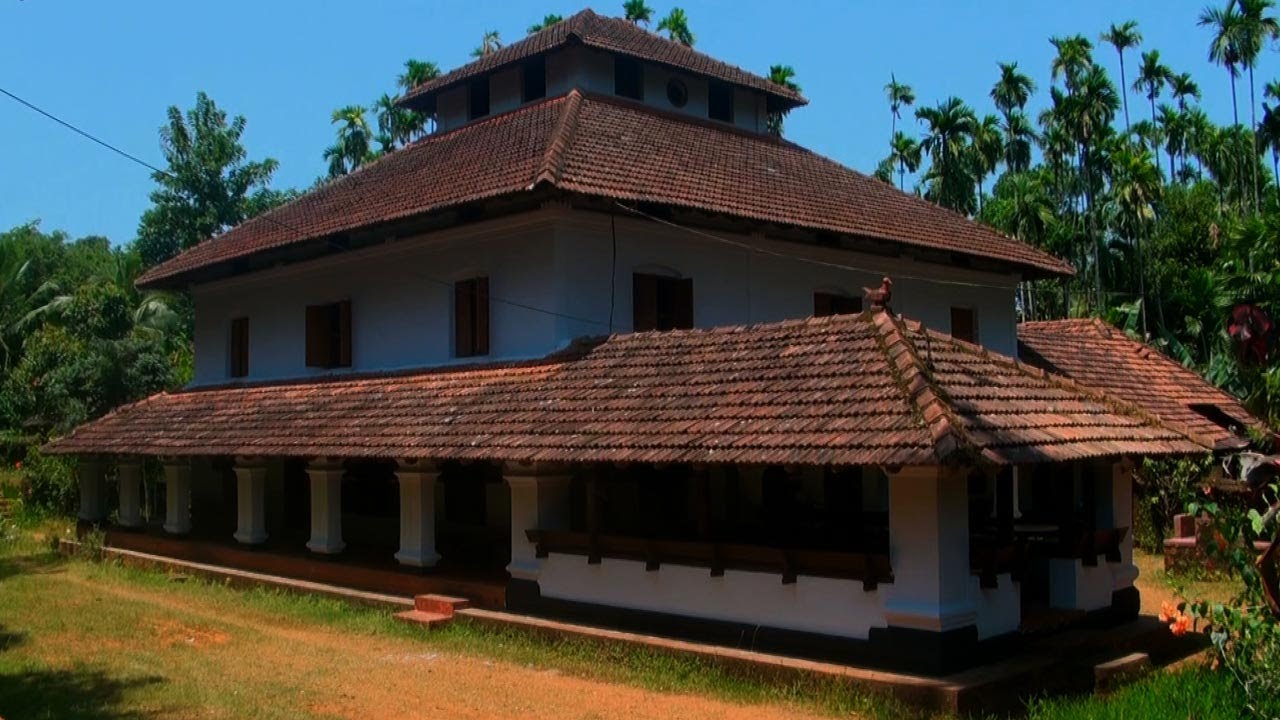 India is the home for more than 1.3 billion people. Located in South Asia, it has unique traditions with interesting cultural landscape. There are more than 500 ethnic groups and each groups have their own languages, cultures and beliefs. India has 29 states and 7 union territories with significant diversity between each states and territories in term of lifestyle, language, prosperity and architectural tradition.. The climatic features such as natural resources, geographical location and topography play a significant role in professional and vernacular civic constructions.

This unique South-Asian country has four major climates: humid tropical, subtropical monsoon, dry tropical and alpine. Western part of India has a typical climate for desert with very rare rain periods.  The central regions are more humid, while the northern part has closer climate to European. India has three main seasons: it is relatively cool and dry from November to February; the weather is hot and wet from June to October; the spring from March till May is very hot and dry. During the monsoon season, there falls around 80% of annual precipitation. The average temperature is around 25 – 27 degrees during all year, that is typical for southern and eastern parts.

All vernacular architects would consider basic characteristic of climate and weather during the construction of public and private building. In this regards, Indian vernacular architects developed highly architectural climate control in their civic constructions and houses. The houses were made from local materials, and they were inspired by previous traditions and technics of local people.   This unique South-Asian country has four major climates: humid tropical, subtropical monsoon, dry tropical and alpine. Western part of India has a typical climate for desert with very rare rain periods. The central regions are more humid, while the northern part has closer climate to European countries.

For more than two millenniums, local people were developing the architecture of Kerala, which has been influenced by the Vedic and Dravidian traditions and believes on Indian architecture. The unique examples of Kerala were impacted by different aspects: the climatic, geographical and historical factors. As a result, public and private constructions were built with considerations of climatic conditions, such as harsh tropical summers and heavy humidity. Heavy humidity evoked by the monsoon season.

One of the most common vernacular type of house in Kerala is Venuu as a tribal community structure. Indian civic and vernacular architectures have many examples of highly climate control by applying science in the construction processes. Some examples can be seen in such distinguish features of Indian vernacular architecture, such as the widows’ jallis, chajja and deep rectangular piers.

The house was created as a Tharavad type (a system of joint family, which is practiced by Keralian people). The houses of Kerala characterized by the boldness and simplicity of forms, dominated by sweeping and red tiled roofs. Forms, materials and techniques are basically similar for all economic levels and classes of local society.

Most of Kerala architecture structures are characterized by long steeply sloping roofs, as a main prominent visual form. It was built to withstand heavy monsoons and also as a constructional walls protection. Another main feature is an extensive use of wood materials.

Vernacular buildings, as community-based constructions, are environment-oriented. Local architecture attempts to implement regional traditions and interesting technics. A process of houses’ creations was an interesting phenomenon all around the world, which is not varies only from a country to country but also between regions in the same country. India is the example where architectural characteristic differs from a region to region. Later nowadays constructional attributes were added or employed into Indian modern architecture with foreign influences and innovations of our modernity.

The Indissoluble Relation Between Man and Nature: Venezuelan Vernacular Architecture