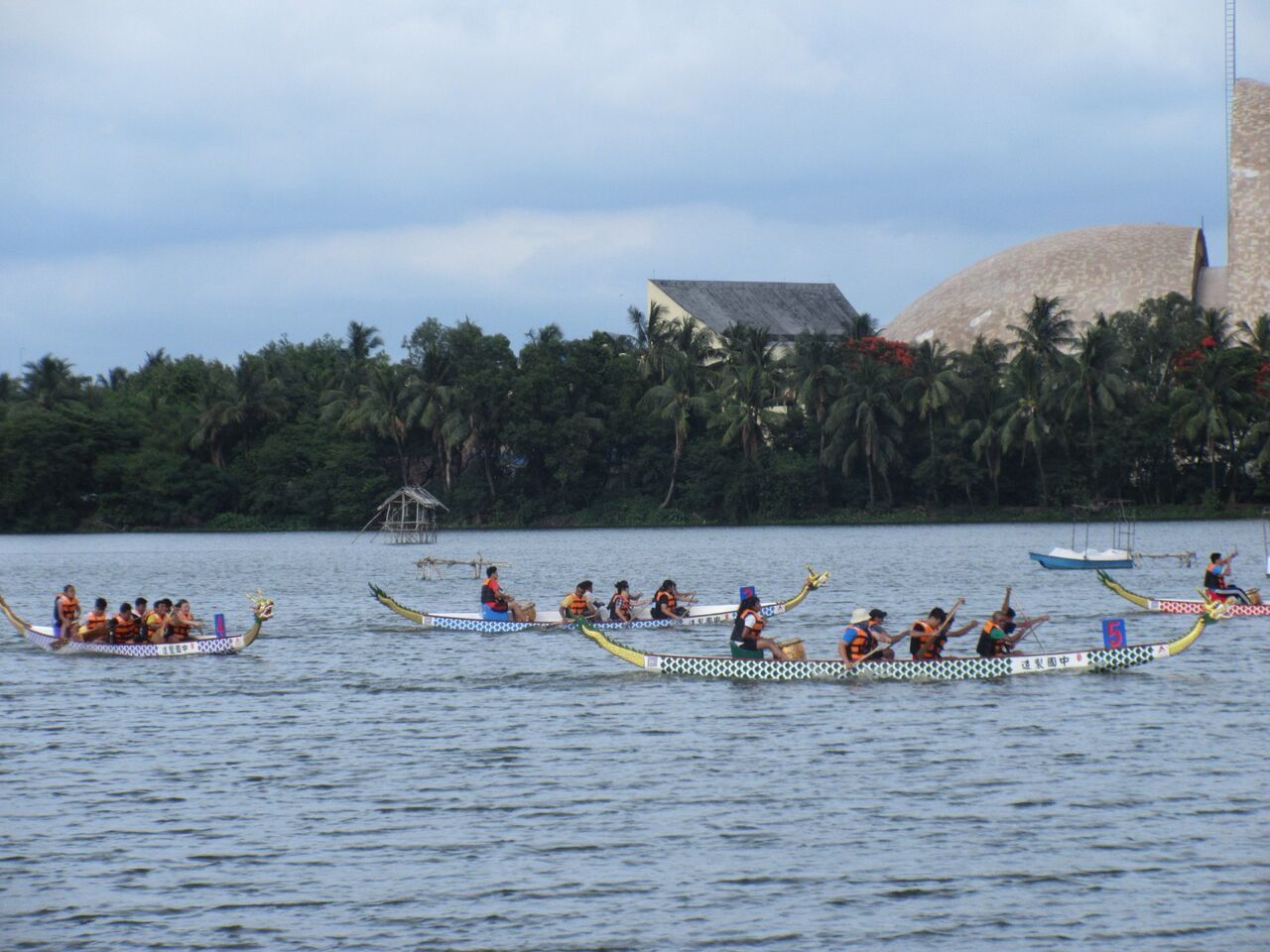 How many of us know that India is one of the few countries in the world to have a Chinatown? Yes, Kolkata Chinatown is nearly 250 years old with Chinese migration starting around 18th century and a diaspora of 1,00,000 Chinese immigrants at one time.

But what is unique about this immigrant community is that unlike Chinatowns of the world, ours is not a separate tourist place created by the government but is enmeshed within the urban fabric of Kolkata as Chinese immigrants started settling down as they came.

How Kolkata China Town came about

By the late 18th century, the Chinese started arriving in Kolkata as sailors and more permanent residents. Seat of the British Raj, Calcutta at that time was the land of opportunities, the preferred choice of people from a neighbouring country to migrate to.  Gradually, structures to support them were built. This was the beginning of the first Chinatown in Central kolkata, Tiretti Bazaar called Cheenapara – Cheena meaning people from China and para, the Bengali term for neighbourhood.

Dhapa or Tangra, as the new Chinatown near Eastern Bypass is known as, was not even conceived then. It came into being a couple of decade later in 1910s. Most Kolkata Chinese have their roots in Cheenapara. And Chinese all over India have some roots in Calcutta Chinatown.

Chinatown used to be very different from what it is today. With Tiretta Bazaar in the north, Bow Bazaar Street in the south, Chittaranjan Avenue in the east and Lower Chitpur Road in the west, it had a different ambiance with its own restaurants and eating joints, Chinese temples, shops, opium dens, gambling joints and numerous small tea houses serving green tea and Chinese snacks that one wouldn’t find today.

In the  1930s and 1940s there was an increase in the number of Chinese immigrants. Reasons were political instability and constant conflict back in China. In the beginning, it was only the men who immigrated. It was only later that women and children also joined them. And when they did, there was surge in population in the Chinese community in India. By the time of India’s independence, there were about 10,000 Chinese immigrants in Kolkata alone, according to official records.

The Indian Chinese way of living

As more and more Chinese diaspora immigrated to Kolkata, they brought with them what all people carry with themselves almost unknowingly – culture, food and tradition.  A way of life of the Chinese immigrants started to emerge. This was the Indian Chinese way of life.

If we look at Chinatown today, even after scores of Chinese immigrants have left Kolkata for greener pastures abroad and the population count is down to a few thousands, the heritage remains. You can find it in the Chinese food, lingering in hot spicy bowls and plates of food.

The traditional Lion Dance is a staple at every Chinese New Year celebrations. The older generation that still comes for the morning breakfast market at Tiretti Bazaar, not as much for the food but to meet people of their community. The sole Chinese newspaper in the country that until a few years back was handwritten and is still circulated everyday in all the Chinese Clubs, Temples and Associations. In the tanneries that still exist as well as some of the shoe shops that were once the sole producers of customized shoes in Kolkata.

After all these years of co-habitation, the biggest and the most successful example of Chinese immigrant heritage in India is food.  I say most successful because this new Indian culinary tradition is a gift of the Chinese community not only to the city but to the country as it has been indigenised according to local taste and palette preferences in different regions. And, mind you, not like paneer tikka burger of the KFC franchise but the spicy and hot chow mein, chilli chicken and manchurian – a totally legit Indian cuisine that has proliferated to other countries too with the outward movement of the community from India.

End of the growth story

There was a change in narrative in the growth story of the Chinese immigrants, who were successful tannery owners, expert customised leather shoe makers, dentists, expert sauce makers, and skilled in the beauty industry due to the 1962 Indo China war. The tragic events that followed it, owing to the apathy of the Indian government, resulted in the Indian Chinese with well settled and flourishing businesses being sent to Deoli Camps in Rajasthan.  There was a loss of faith with the government, as one would imagine, even after they returned. The economic conditions in the state further pushed the community to look for business opportunities in other countries. Most of them migrated to Toronto especially after a regulation to shut down tanneries was passed by the courts in 1982. Tanneries were the mainstay of this immigrant population.

What remains of the Chinese immigrant heritage?

Outward migration of Chinese from India continues till date. So what remains? As Geoffrey Moorhouse, in his book Calcutta, talking of what is left of the Chinatown, puts it, “You will never see (what is left) unless you knew where to look for it with a steadfast sense of direction.” If we know where to look, this heritage is very much there to be experienced, celebrated and consumed.

Here I have listed, (very) broadly, areas where one can look for Chinese heritage in India.

But all of us don’t have to go ‘looking’ for Chinese immigrant heritage. It has almost become implicit in the Indian cuisine. So implicit that when we pick up a bottle of ready-made Schezwan sauce in the super market to make our noodles and fried rice hotter, we never even think that the recipe might have been invented in the kitchen of one these Chinese immigrants from India’s only Chinatown.