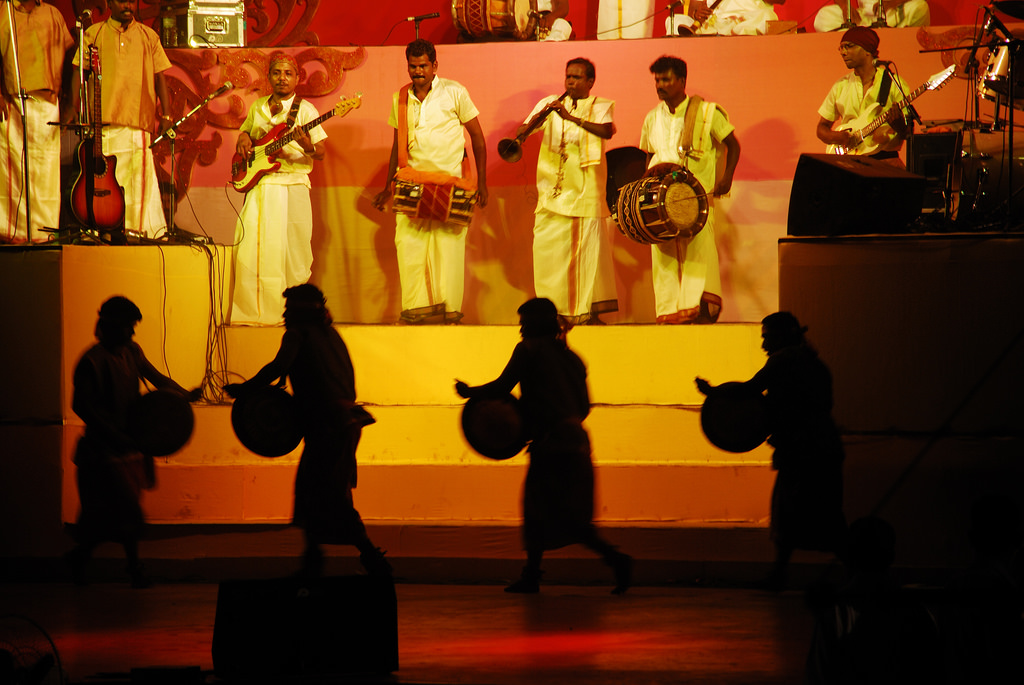 We have grown listening and learning one form of art or another.

The city of Chennai in India is known for its dance forms as much as for its music. Next month, the city celebrates a Dance and Music festival, celebrated in Margazhi month of Tamil calendar. The festival celebrates Carnatic Music and classical dance, across the capital city Chennai, and attracts a host of performing art enthusiasts.

To add to this celebratory mood, good news has come in the form of international recognition. Chennai has been included in the UNESCO Creative Cities Network (UCCN) for its rich musical tradition.

The UNESCO Creative Cities Network (UCCN) was created in 2004 to promote cooperation with and among cities that have identified creativity as a strategic factor for sustainable urban development. The 180 cities which currently make up this network work together towards a common objective: placing creativity and cultural industries at the heart of their development plans at the local level and cooperating actively at the international level.

This year in 2017, a total of 64 cities from 44 countries have joined the UNESCO Creative Cities Network. Others cities joining Chennai include Jaipur and Varanasi.

A  hosts of artists from Jaipur and Varanasi have contributed to the art and culture of India.

With the new addition, the network has a total of 180 cities in 72 countries. Below are the names of the new 64 UNESCO Creative Cities included in the UCCN:

When running a race makes you culturally aware

The story of carved faces from Bengal in India