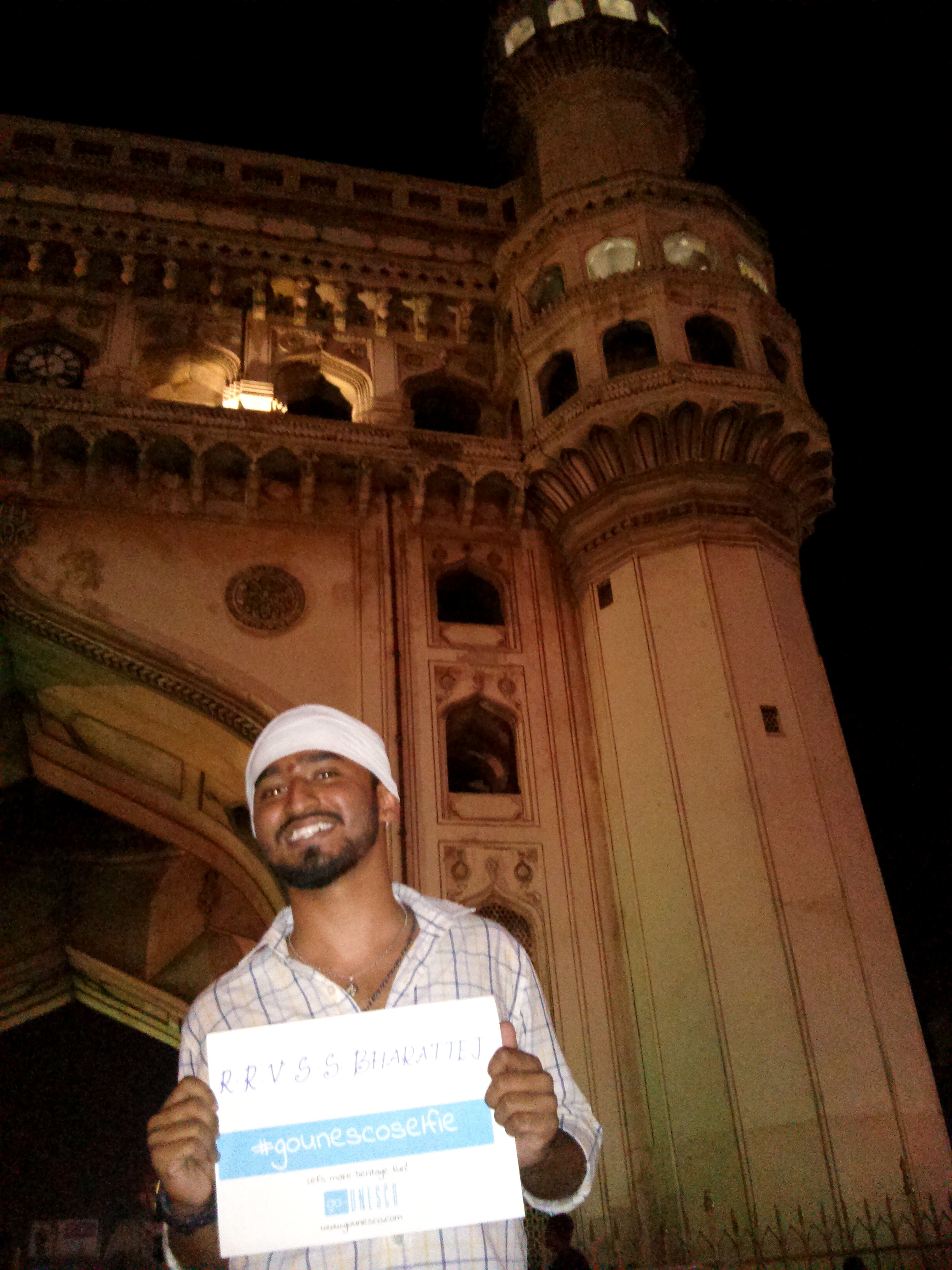 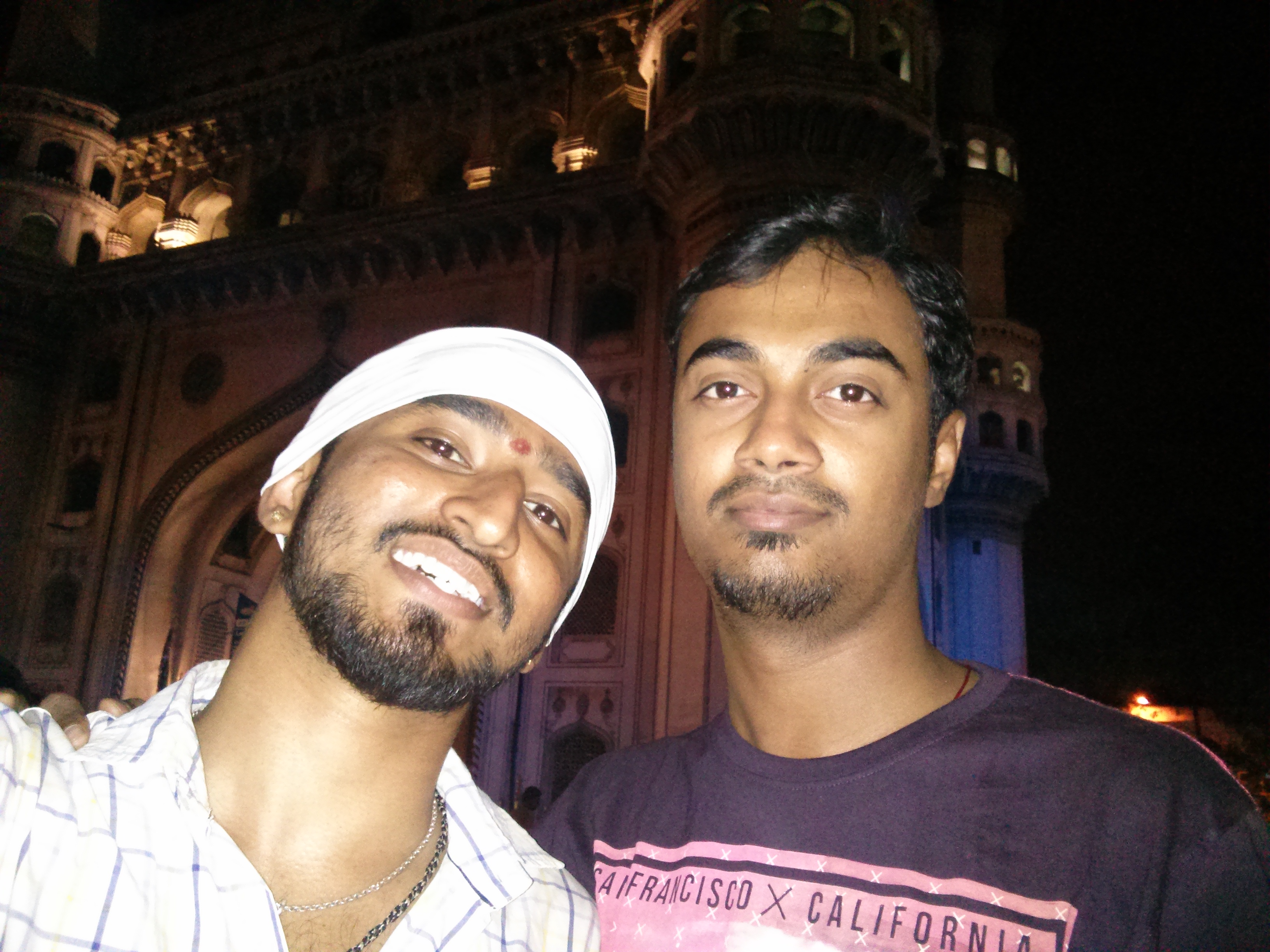 The Charminar, built in 1591 CE, is a monument and mosque located in Hyderabad, India. It falls under the common capital area shared between the states of Telangana and Andhra Pradesh. The landmark has become a global icon of Hyderabad, listed among the most recognized structures of India. The Charminar is situated on the east bank of Musi river.

The Archaeological Survey of India (ASI), the current caretaker of the structure, mentions in its records that, “There are various theories regarding the purpose for which Charminar was constructed. However, it is widely accepted that Charminar was built at the center of the city, to commemorate the eradication of plague”, as Muhammad Quli Qutb Shah had prayed for the end of a plague that was ravaging his city and vowed to build a Mosque at the very place where he prayed.

The Charminar was constructed on the intersection of the historical trade route that connects the markets of Golconda with the port city of Masulipatnam. The Old City of Hyderabad was designed with Charminar as its centerpiece. The city was spread around the Charminar in four different quadrants and chambers, segregated according to the established settlements.