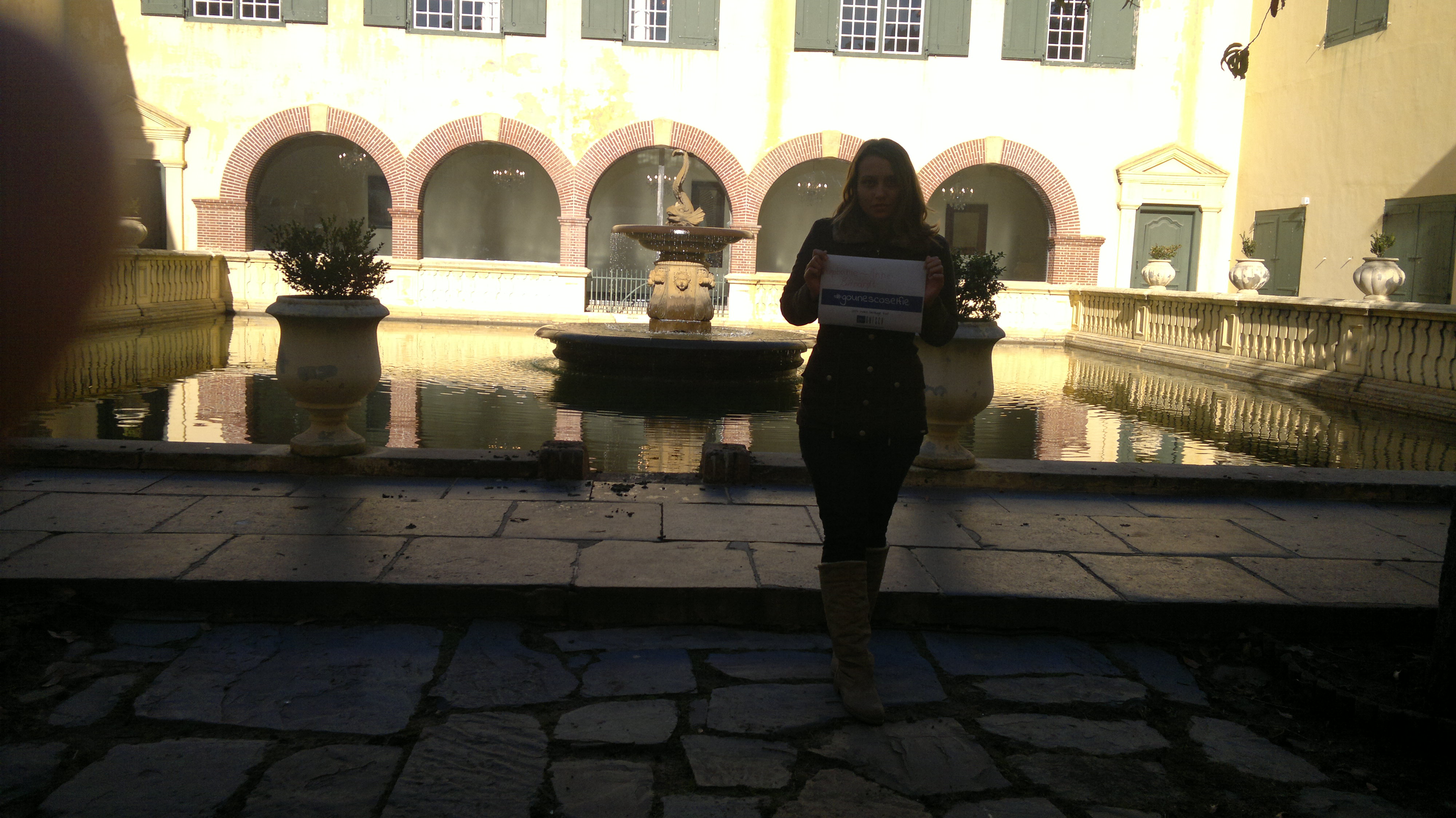 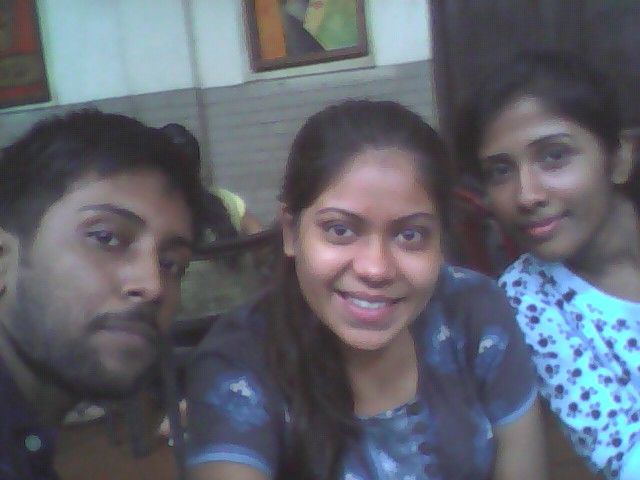 The Castle of Good Hope

Front entrance of the Castle with the original bell.

Is one of the oldest colonial buildings in South Africa, situated in City of Cape Town on the left of Strand Street (towards town). The Castle of Good Hope was built between 1666 and 1679 from the stone cut of the granite outcrops on Signal Hill and lime extracted from the shells found at Robben Island. Many mistakenly believe that the Castle was built by Jan van Riebeeck (founder of Cape Town) however the Castle was built by Vereenighde Oost-Indische Compagie (VOC) soldiers, slaves, sailors and Khoina as a more permanent replenishment station that could withstand the natural elements unlike the four pointed clay and timber fort which was erected in 1652 by Jan van Riebeek.

In the 1670s the Castle was centre of civilians, administrative and military life. The name Stand Street is an Afrikaans word which translates to Beach in English, this marks where the waterline once began.

Other changes to the castle are the movement of the original main entrance and the demolishing of Imhoff Battery to make space for railway and national highway.

Visitor may have notice that there are no battle wounds to the walls of the Castle this is because the castle was never attack although it was built to provide protection against the British and French. Till this day the military are present at the castle, safeguarding the castle and performing military ceremonies.

As one would except from any old build there are a few other more permanent guest, these been the ghosts. The ghost stories began in 1915 where the first spotting of the floating figures began. There has been several spotting of floating human shape without legs said to be ghost of the soldier who hanged himself in the bell tower few centuries ago. Some say he is responsible for the ringing of  the bell at random times. Another well known ghost is Lady Anne Barnard who likes to join in on parties at the dolphin pool room and the black dog that appears and disappears after attacking visitors.

The castle has a lot to offer visitors from step back in time, military museum, the William Fehr Collection and Forge. It also hosts many offices like SAHRA (South Africa Heritage Resource Agency) and IZIKO museums. I work daily during the week at the castle for SAHRA as intern for the MUCH (Maritime Underwater Cultural Heritage) Unit. The late nights or early morning are not the best time but during the day nice peaceful place compare to the rest of the Cape Town. I would highly recommend making your way to the Castle if you in Cape Town, yiu even get a lovely view of Table Mountain.

Main Court yard with Table Mountain in the background.