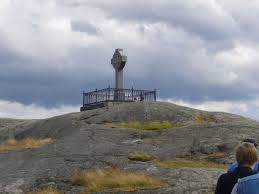 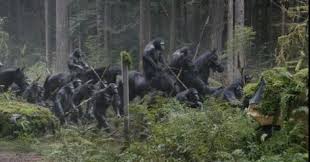 The Birka archaeological site is located on Björkö Island in Lake Mälar and was occupied in the 9th and 10th centuries. Hovgården is situated on the neighbouring island of Adelsö. Together, they make up an archaeological complex which illustrates the elaborate trading networks of Viking-Age Europe and their influence on the subsequent history of Scandinavia. Birka was also important as the site of the first Christian congregation in Sweden, founded in 831 by St Ansgar.

The Hovgarden part of this WHS comprises of a few rune stones, burial mounds and the remains of a palace (only part of a wall is still visible). They lie in the center of Hovgarden town. It’s a nice stroll through the fields, and information is posted along the way. From on top of the hill where the palace stood, there are good views on the surrounding lake and to Björkö (for Birka).

The walk ends at the medieval Adelsö Church, a lovely small romanesque construction. Inside there are runic stones too, but unfortunately I couldn’t get in as a wedding service was going on. So after about an hour I ended my visit and took the ferry back.

With the decline of Birka, a Royal estate was established on the neighbouring island of Adelso. There are documentary references to associations between this area and the 11th century king Hakon. In the 13th century a royal palace was built in brick and became a favoured location for meetings of the Royal Council. It was here that the momentous Council meeting was held in 1279 at which the Swedish feudal system was given shape. 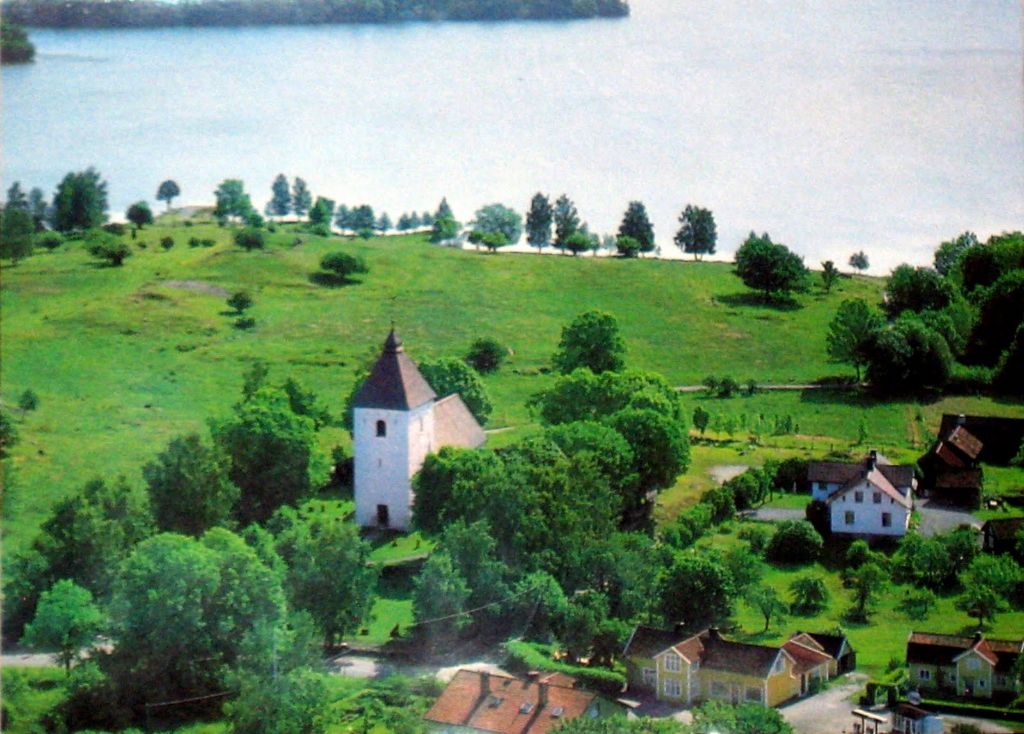 Birka on Björkö in the lake was the hub of the rich Mälardalen in the Viking Age. The shopping center was built in the 700′s and became an important international port for visitors from near and far. On Adelsö, on the other side of the bay, lies Hovgarden where the king lived. Birka World Heritage Siteand Hovgarden contains unusually large number of remains of Viking Age.Since the late 1800s, archaeologists have examined the ancient remains ofBirka and Hovgarden. The rich finds from excavations tell of a society with a strong hierarchy and large differences between both class and gender. They had extensive trade contacts with the outside world and it shows in the finds.The land has been cultivated since long before Birka’s heyday and is still aliving landscape with grazing animals, lush green meadows and large burial ground. Across the water, on Adelsö, was a royal estate – Hovgarden. There lived the king when he arrived at the scene with his entourage. Birka andHovgarden owned by the state and managed by National Heritage Board. Itwas included on UNESCO’s World Heritage List in 1993. 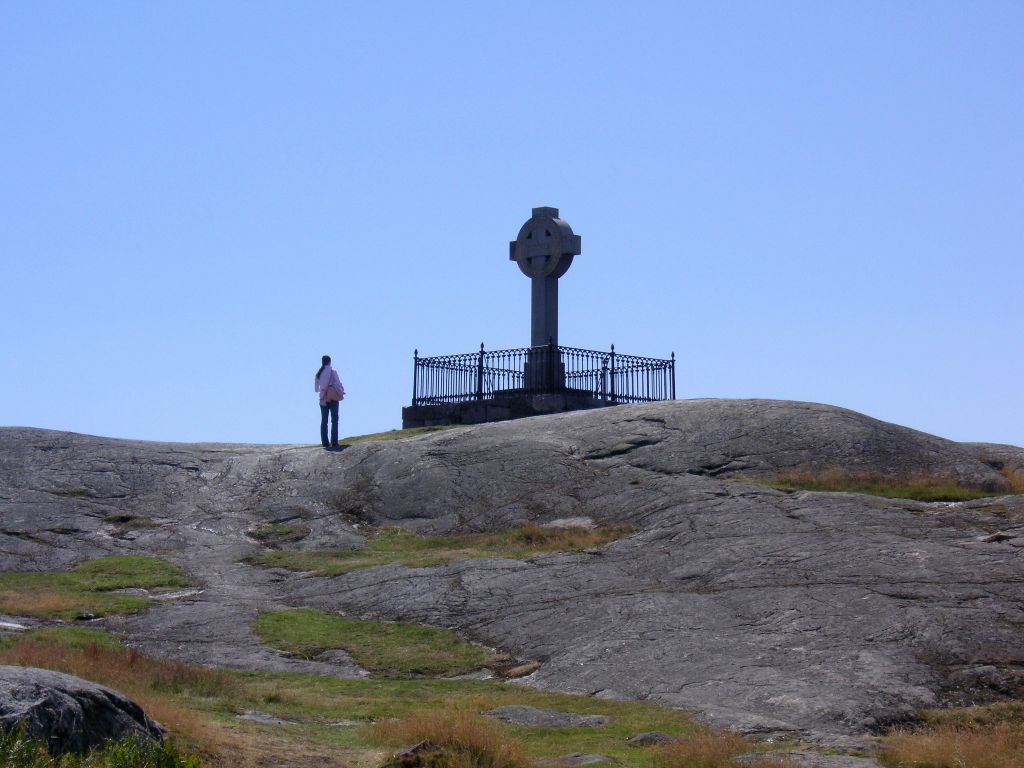 The Trulli Of Alberobello

The Stari Ras and Sopocani