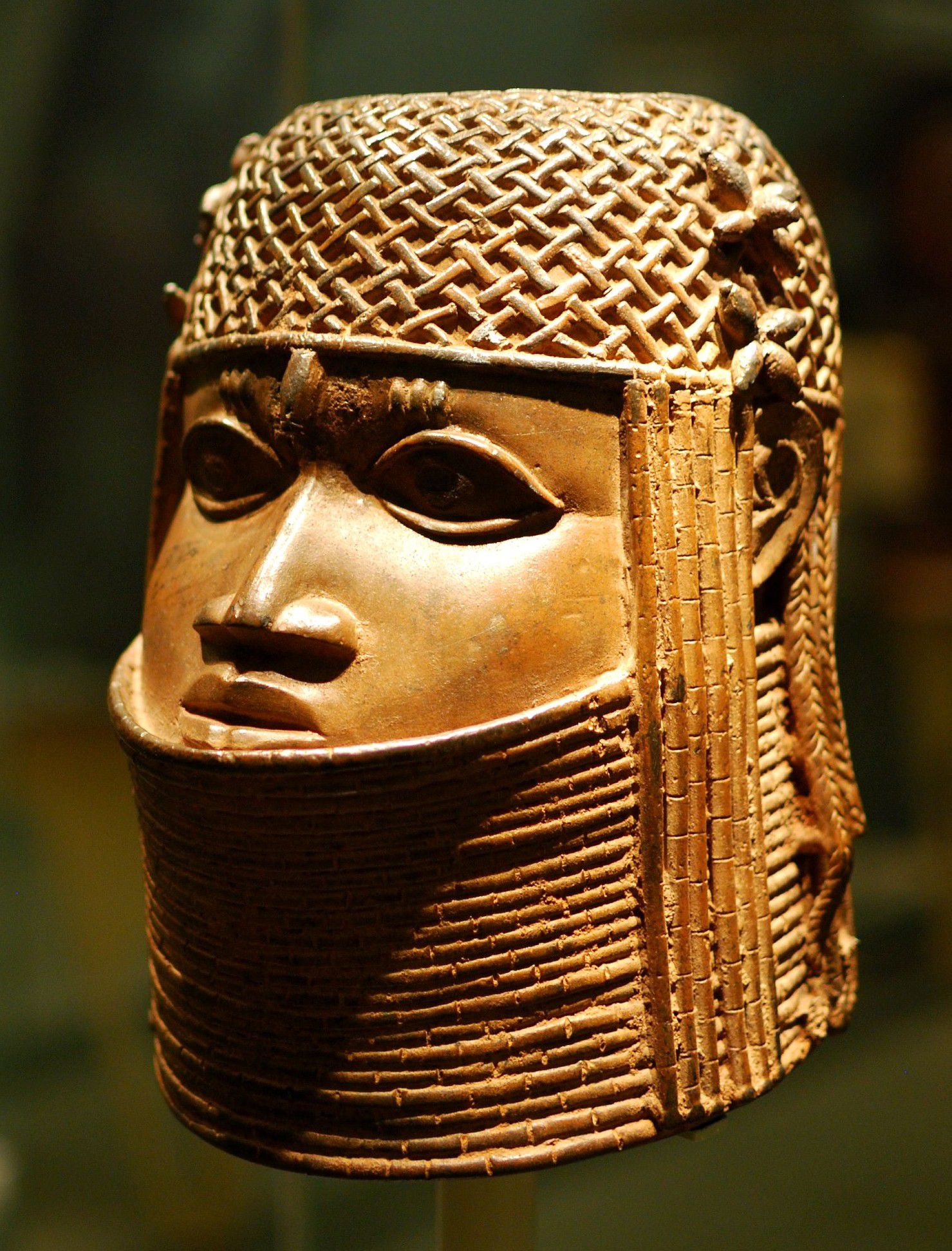 The Benin City National Museum is situated on King’s Square.The museum boasts of a notable number of historic and cultural artifacts like bronze figures,cast iron pieces,and terrracotta originating from the Benin Empire.

The museum is regarded as one of the richest repositories of history among the National Museums in Nigeria, with respect to the amount of exhibits it holds, not just from the Benin Empire but from surrounding ancient cities as well. The Benin museum is working towards having the British Government return the thousands of artifacts that were stolen from the city over a century ago.

Cameras are not allowed into the museum.The museum has witnessed instances where people come in,take photographs and attempt to recreate the artifacts found in the museum, so it barred visitors from taking pictures entirely.You can, however, take pictures from outside the building.

The Oba Akenzua Gallery is situated on the ground floor. Some of the major artifacts here include a figurine depicting the head of the renowned Queen Idia, samples of shotguns used during the Ida war and bronze casting of a gun powder keg.

One can get a glimpse of the various historic relics and artifacts from around the country on the last floor also known as Unity Gallery.From the bronze presented to the emperor by the head of Portugal to various traditional clothing, and craft work,one can peer into the ancient history of the Benin people.

Bronze and ivory objects had a variety of functions in the ritual and courtly life of the Kingdom of Benin.They were used principally to decorate the royal palace, which contained many works in bronze as well. As a courtly form of artistic expression, their principal objective was to glorify the Oba-the divine-King-and the history of his imperial power,or to honor the queen mother.

The bronze heads were reserved for ancestral altars.There were also used as a base for engraved elephant tusks, which were placed in openings in the heads. As a prerequisite for royal succession,each new Oba had to install an altar in honor of his predecessors.The head of the Oba was especially sacred, since the survival, security, and prosperity of all Edo citizens and their families, depended on his wisdom.

The leopard is a motif that ocurs throughout many of the Benin Bronzes, because it is the animal that symbolizes the Oba.Another recurring motif is the royal triad; the Oba in the center, flanked by two assistants, highlighting the support of those in whom the king trusted in order to govern.

A walk through the Benin museum is like a direct portal into the tribal and ritual history of those that inhabited the kingdom aeons ago, and accounts for an unfiltered exposure its origins.

A visit to the Jai Vilas Palace Museum

Art and memory in the Museum of Contemporary Art, Republic of Srpska