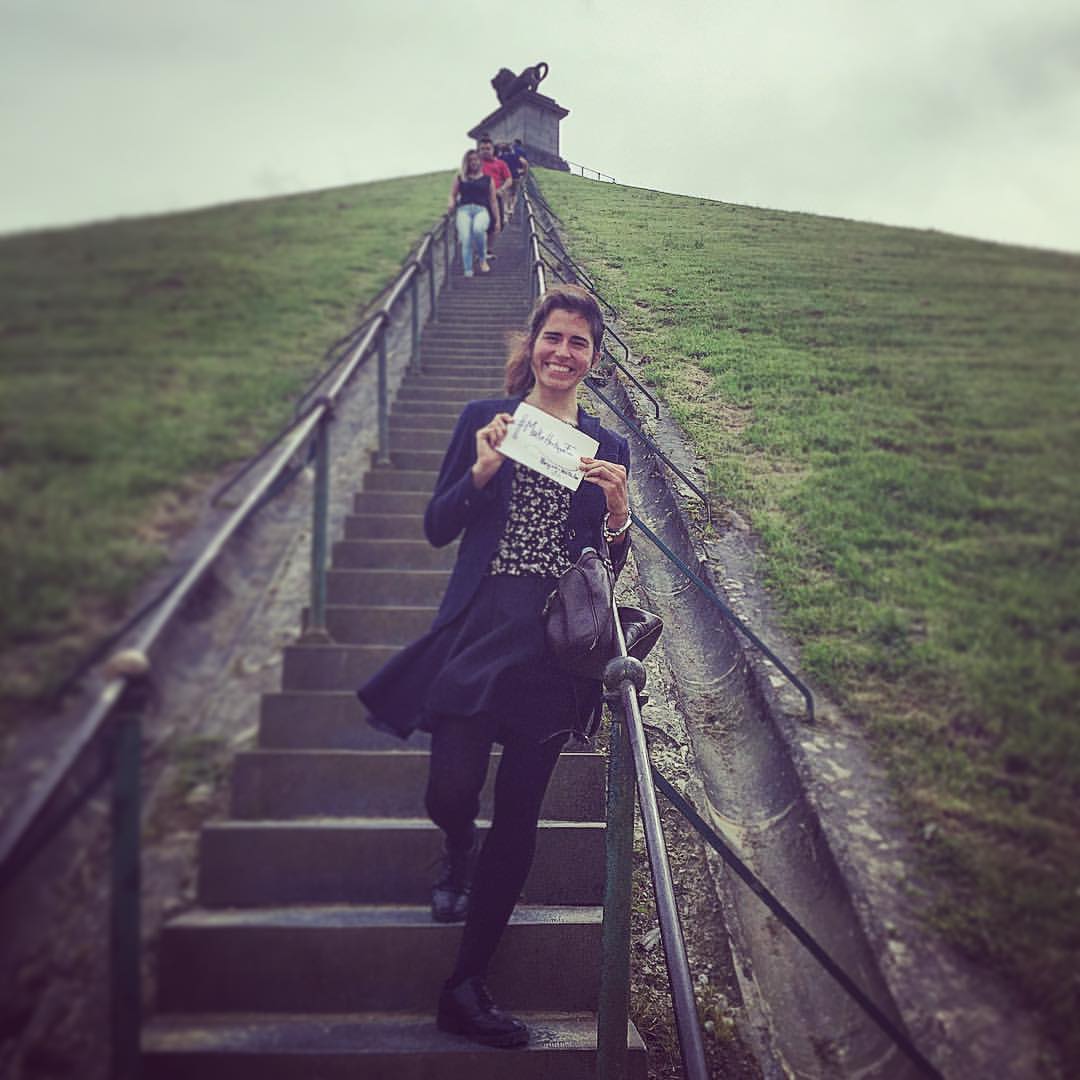 For our last task, we had to participate in a #makeheritagefun event and then write about it. Since there was no event organized close by, and since I had my exams to prepare, I decided to take some friends on a roadtrip to the battlefield of Waterloo in Belgium. The fun part was to locate all the monuments that had a relation with the famous battle and then finish the run with a “waterloo” beer (we are in Belgium after all).

David Howarth has written a great deal about the battle of Waterloo and has even published a guide to the battlefield of Waterloo. I have based my knowledge on that heritage site on his expertise and on other magazines that I found during my research.

The battlefield of Waterloo is situated on the very edge of the suburbs of Brussels, it is protected by a belgian law which assures that it has undercome little change since the 18th of june 1815 when the battle took place. We decided to visit the site, because it was the battle that decided the fate of Europe. To understand this we need to mention the fact that Napoleon had  been trying to establish a European empire under his military dictatorship ever since 1804. The conflict between the Allies and the French Consulat and first Empire (1779-1815) started from the Trafalgar naval battle and ended 20 years later on the grounds of Waterloo.

Napoleon Bonaparte had the chance to fight against great strategists such as Admiral Lord Horatio Nelson and Arthur Wesley duke of Wellington. We can still feel the enormous impact that the battles fought between these giants of strategy and tacticts have had in European history.

On the 1st of march 1815 Napoleon decided to return from his exile, on the island of Elba, to France. He reformed his army, and after abolishing the slave trade and expressing a will for peace he was “forced” to campaign agaist the great powers of Europe that had made a coalition against him. The battle was going to takeplace in the grounds of Belgium. It is important at this point to mention that Belgium was part of the French empire from 1795 to 1815, and the remains of this can still be found in the civil code, in the separation of the provinces of Belgium and even in the criminal instruction code of Belgium.

The battle started at 11:30 on sunday 18th of june 1815 (last year Belgium organized a great comemorative animation to celebrate the 200 years of the battle).

What my friends and I did, was to go on top of the Lion Hill where we could have a clear view of the whole of the battlefield. It was incredible to go up there and imagine what the place had to look like at the time. We were lucky because even though it was windy, the view was clear enough and we could see the integrity of the site. We stayed up there and thought back at the 50000 men that gave their lives for a cause that determined our history. Looking down we could almost hear the screams of the soldiers, we could feel the anxiety of the duke of Wellington and Napoleon while they were expecting the outcome of their tactics in the battle, we could smell the wet ground and imagine what everything most have looked like after the combat. Even though Waterloo is not part of Unesco’s world Heritage sites, it still has to be considered as a world Heritage site due to its historical importance. 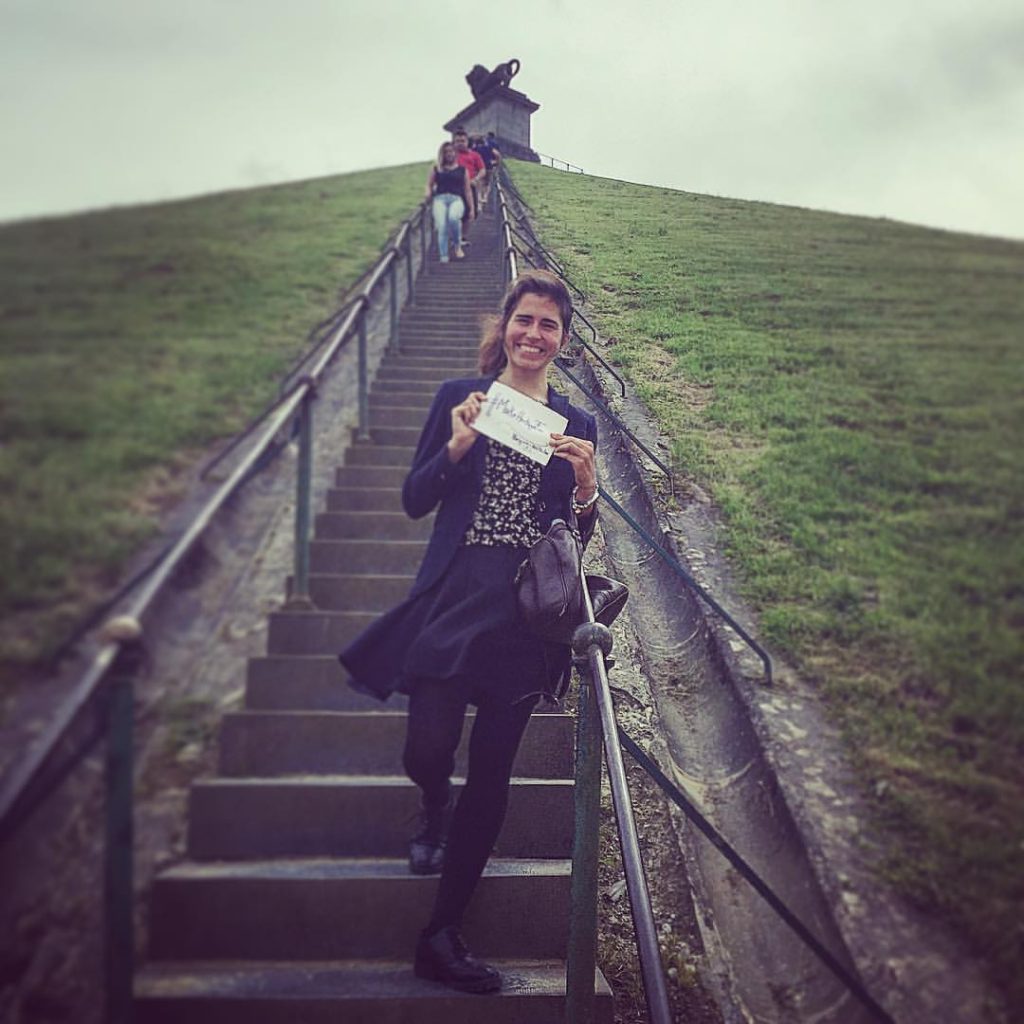 Some interesting websites for further detail:

A Visit To The Bomas Of Kenya