The theatre is awfully dark and quiet. Everyone sits still as we wait for the performance to begin. I get quite uncomfortable in creepily quiet and dark  environments. To make it worse, this is my first time to a ballet performance and I am not so sure what to expect. The dim lights on the stage go on and the graceful dancers appear on stage, dressed impeccably in white, as they sway their bodies gingerly to the soft music. I am impressed by some of the moves they can do, such as standing still on one foot for over five minutes, because when I try them out after the performance, I am left in excruciating pain. 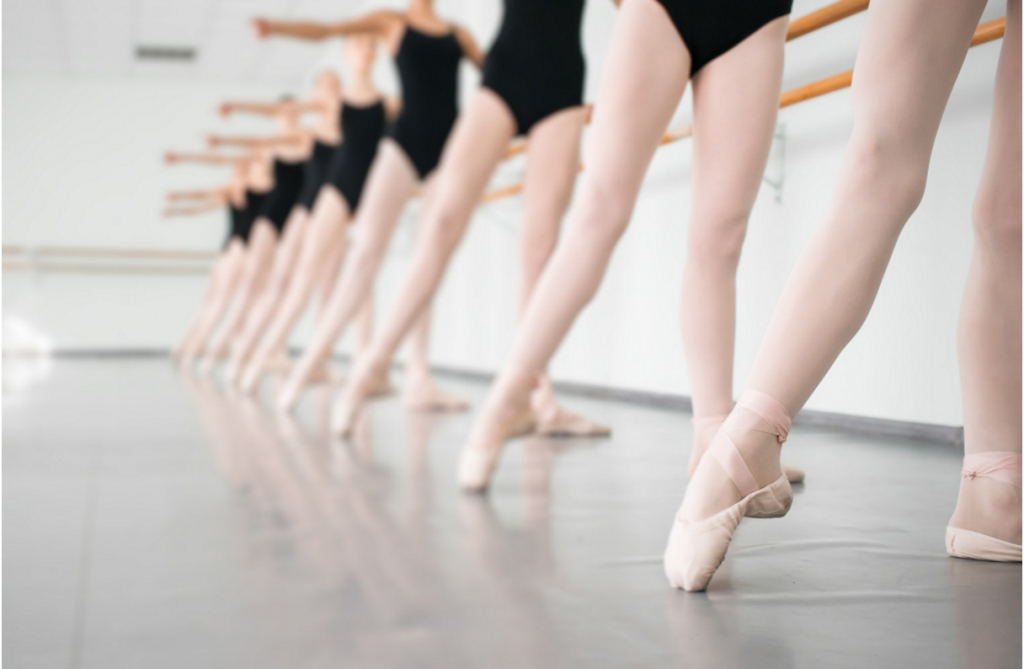 There is nothing as beautiful as watching a story told through dance. The gracefulness of ballet makes it even more impressive. The origin of ballet in San Francisco dates back to the 1930s. A Russian called Michel Fokine is said to have been the one who introduced Ballet to United States of America. Fokine demanded that ballet should have drama, expression and historical authenticity to compliment its technical virtuosity. He choreographed Sheherazade and Cleopatra and his most famous works was the Dying Swan, performed by Anna Pavlova. 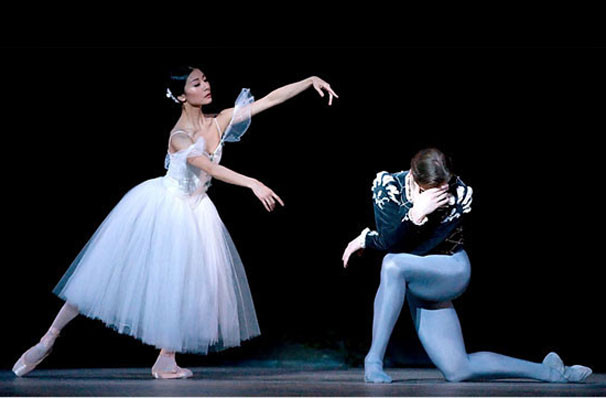 As ballet continued spreading, it gave rise to companies such as the San Francisco Ballet which was formed in 1933. It is the oldest professional ballet company in America and trains approximately 350 students annually. In May 1995, it hosted 12 ballet companies for UNited We Dance: An International Festival, commemorating the 50th anniversary of the signing of the United Nations Charter. In October 2013, the Company performed at New York’s David H. Koch Theater at Lincoln Center, where The New York Times declared SF Ballet “a national treasure.” It remains one of the prides of San Francisco. 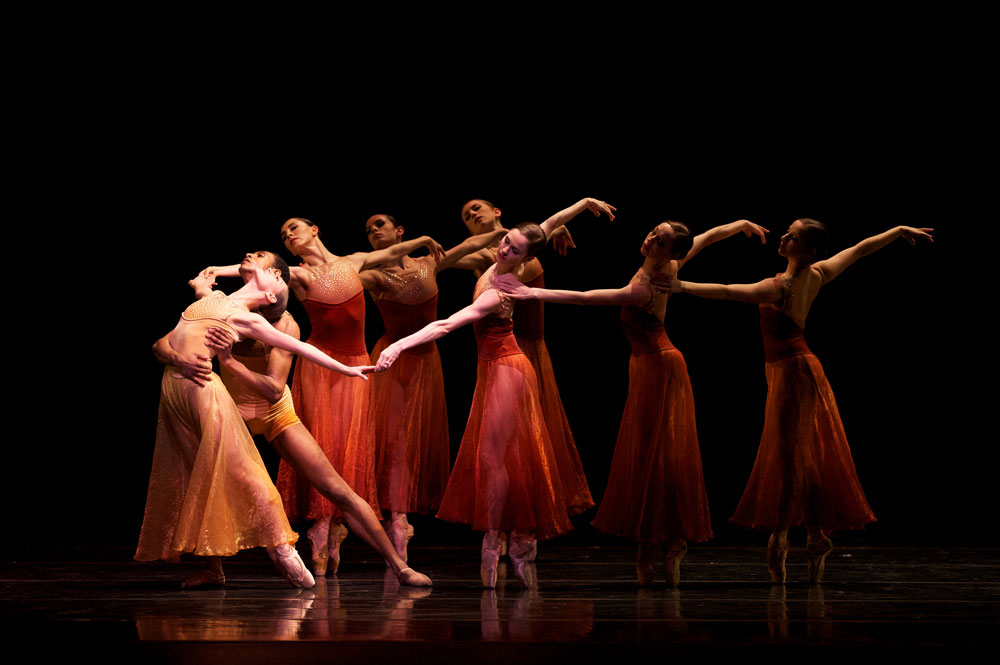 For most ballerinas, ballet is a passion and a way of life – a full time commitment. It is not for the faint hearted as it demands dedication and perseverance. The dancers can practice for six to nine hours a day. One has to be physically fit and mentally strong because it takes quite some time for the body to get into shape and therefore, some moves can be excruciatingly painful.

As time went by, ballet also evolved.  The first style of ballet was the classical ballet which evolved to neoclassical ballet in mid 20th century and currently, we have the contemporary ballet which began in the late 20th century. It is important to note that the style of ballet is a unique feature to everyone as some people prefer classical to contemporary ballet. Many choreographers are now becoming adventurous and incorporating the different styles into one piece so as to attract multiple audiences.

Wishing for a Happy New Year in Romania