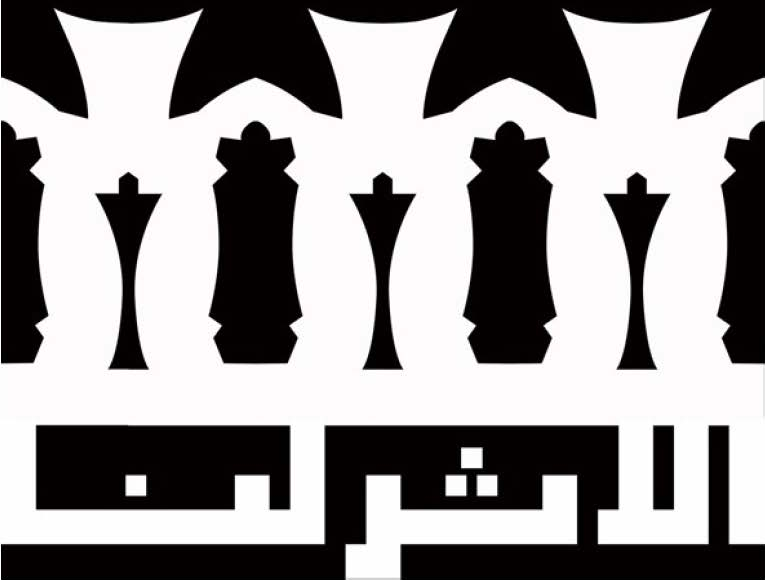 Conservation in Cairo: How to Ensure Maximum Effectiveness?

The quality of life in and around heritage areas in Cairo can be enhanced through heritage adaptive reuse, by re-using historical buildings and establishing developing centres for the local community. The government and the local NGOs must cooperate and design development programs for the local community to teach them the importance of these monuments, as the local community is the spirit of these heritage places. In order to gain insights into the methods that can be used, I conducted an interview with several experts working in an around Cairo on the conservation of heritage sites.

The Athar Lina initiative was started by conservation experts. It is designed to create a higher degree of efficiency to conserve the heritage structures in and around Historic Cairo. The idea of this initiative is to discuss the relationship of cultural heritage monuments and their surrounding neighbourhood (the monument buffer zone). The external forces involved include the local community who lives around the cultural heritage in Al-Khalifa Street and the authorities responsible for these monuments.

The objective of this initiative is to bring all the different points of view together, and provide a communication channel between the three main stakeholders : the local community, the government and the civil society. Their mission is to conserve all the monuments in the Al-Khalifa neighbourhood.

An interview took place in Al-Khalifa neighbourhood with the experts working on the conservation and restoration of the monuments in this neighbourhood. I was able to gain several insights from this set of interviews, and these are listed below:

The efforts of the project are divided into a series of workshops, seminars, debates and meetings between the main three stakeholders. The approach is to bridge the gap between the cultural heritage monuments and the local community and narrow it down. The duration of the project was six months. However, things went differently, and Athar Lina is still working in Al-Khalifa Street up till now since 2012.

Athar Lina faced a lot of difficulties along the way. It was difficult at the beginning to win the trust of the local community. However, with time, a relationship of mutual trust was developed. The lack of resources is an obstacle as the initiative is a volunteer-led. The lack of funds for the conservation project and the social development programs is also a recurring problem. In some cases the government provides funding. However, not all governmental authorities are supportive.

The Acharya Jagadish Chandra Purakriti Bhavan at a Glance