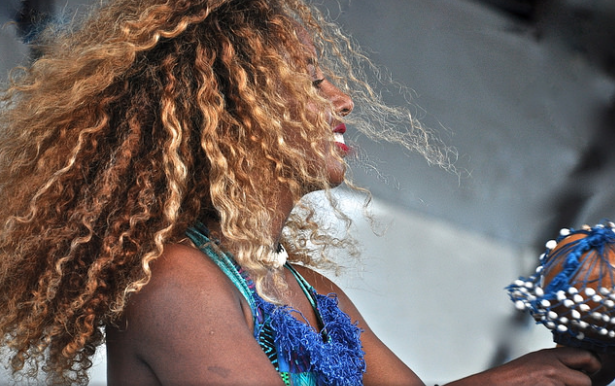 Just like every other cultural trait,  Afro-beat is vast and varied and between one region and another in the continent. However, the foundation and origin of this music seems to have something in common.

Its origin from Africa and use of a mix and blend of local instruments, ideas and musical forms echo a common foundation. Afro-beat is also known as afro-funk and was developed in the 1970s when African musicians began to combine the elements of West African music styles (such as juju and highlife) with American funk and jazz. The major focus of the afro-beats was on chanted vocals, intersecting rhythm and percussion. The term Afro music was coined by the king of Afro-pop, Fela Kuti in an attempt to distinguish is music style from the American style of play.

The Afro-beat is said to have originated in Ghana in 1960s, and was transported to the African Shrine of Fela Kuti in Nigeria in the 1970s. Thus, afro-beats combined a blend of Ghanaian and Nigerian harmonies, rhythms and instrumentals. It often talked about politics, frequently using social criticism to bring about social change. The style of this music was influenced by the prevalent political climate in Africa, as it was experiencing a transition from the colonial masters towards self sufficiency and sovereignty.