Performing arts can be defined as a human activity whereby people express themselves artistically through ranges of voice, body movement and the use of objects.  Now wherever you go in the world, you will notice how every area has its own distinct form of performing arts. Manchester is highly renowned for its diverse range of performing arts. The Hallé Orchestra which is a British symphony orchestra is based in Manchester, and it’s one of my favourite symphonic musical ensembles!

The Hallé Orchestra which is now in its 158th session is one of Britain’s most distinguished musical orchestras. Founded in May 1857 in Manchester by Anglo-German pianist and conductor Sir Charles Hallé, the Hallé Orchestra was firstly established as a musical ensemble to perform at the Manchester Art Treasures Exhibition. 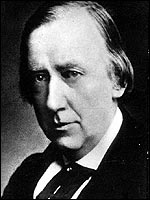 In response to the acclaim that Sir Charles Hallé had received after the performances which ended in October, the Hallé Orchestra established itself as an official organisation with its home base being the Free Trade Hall, and under Charles Hallé performed its first concert on the 30th January 1858. Sir Charles Hallé conducted most of the Hallé’s performances until his death, and after his passing three of his closest friends – Henry Simon, Gustav Behrens and James Forsyth took over the Hallé’s management assimilating it into the Hallé Concerts Society; which secured the orchestra’s functioning and prevention from closure. In collaboration with highly respected conductors such as Hans Richter, Sir Hamilton and Sir John Barbirolli, the Hallé Orchestra has continuously thrived as a symphonic performing arts ensemble. 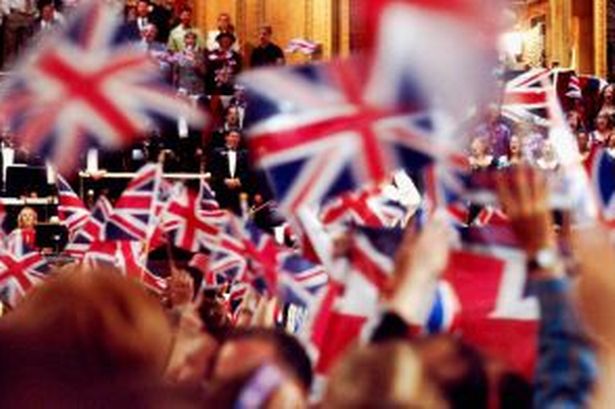 Last Night of the Hallé Proms – A musical celebration of what Manchester and Britain can culturally offer! Source: Manchester Evening News.

I would definitely recommend going to watch the Hallé Orchestra live!