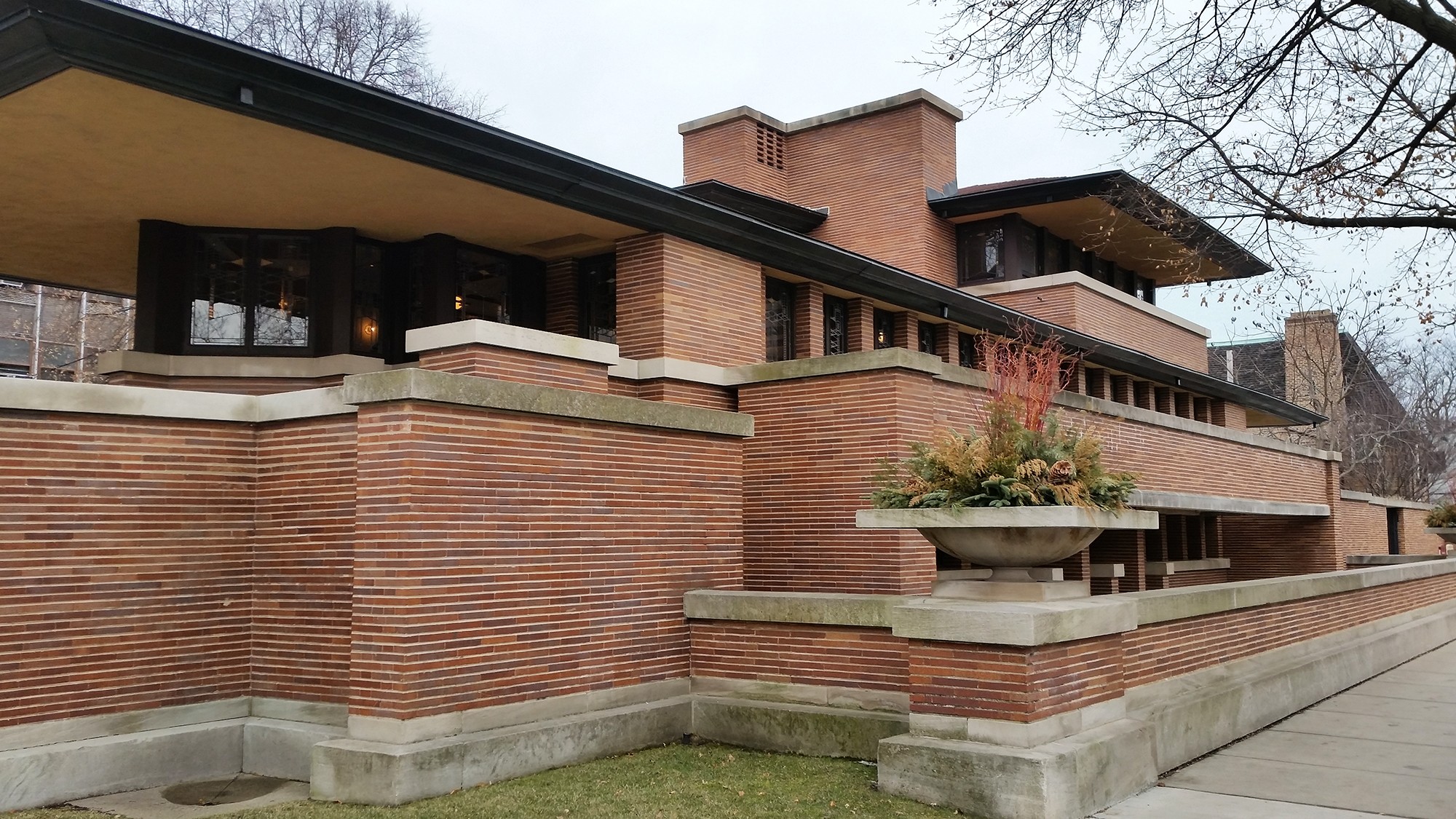 The 20th century was perhaps the most important time period in the development of architecture in the United States. Technological advancements during and following the Industrial Revolution of the late 19th century gave architects more freedom in their designs, allowing them to experiment and push the boundaries of conventional architecture. Up until the early 1900s, architects in the United States were imitating European forms and styles, especially those from Greece and England. Innovations such as the elevator and the automobile allowed for bigger urban planning projects and taller structures. One of the most notable architects during this time was Frank Lloyd Wright. Rather than imitating European designs, Wright learned from other cultures and the landscape around him to create his own unique style, and his influence is integral to the United States’ architectural heritage.

Undoubtedly one of the most important, most controversial and most celebrated architects from America, Wright’s buildings and ideas in the 20th century affected the way offices and homes are designed and organised today. Wright is most well-known for his sustainable approach to architecture and wanted his buildings to be an extension of nature and live harmoniously together with the surroundings. He was so influential that America’s vernacular architecture today would not be where it is without his ideas. In this paper, I focus on the way his architecture invited people to interact with each other more than in most structures at that time.

Wright’s architecture was inspired by his upbringing and family life, and he attempts to micromanage the functions of the spaces he’s designed to the extent that the occupants do exactly what he wants them to do in a given space. He believed that his task as an architect was to build communities rather than buildings, and his influence has been a strong proponent of the open, liberal American culture we know today. Other than integrating his structures with their natural surroundings, Wright attempted to uphold democratic values in his structures by designing open, spacious plans that pushed for closer interaction and collaboration. It’s clear to see from his designs that Wright greatly valued close families, designing his residential houses with large living and dining areas, and relatively small bedrooms and kitchens. His radical approach can also be perceived as an attempt to break free of stereotyped gender roles, treating the freedom and space of both men and women as equally important.

Good architecture has always been about the experience of the users, and directs the way the users explore the space. Architecture is less about designing a building, and more about designing a community. This is precisely what the Robie House does. Located in Chicago and built between 1907 and 1910, the Robie House is arguably Wright’s finest residential structure and espouses all of the values he sought in a building and at the same time challenged the conventions of architecture during its time. Considered by many to be among the most influential houses of the 20th century, the Robie House is perhaps Wright’s best expression of his Prairie style of architecture, showcasing all its trademarks in the strong horizontal lines and harmonious, organic form that rises out of its surroundings. Wright designed the house with long, flowing spaces that took the shape of the plot, creating open areas for interaction. Wright aimed to bring people closer together and to get them to interact further with their surroundings, and hence designed larger public spaces and smaller public spaces while giving the rooms a great view of the surrounding neighbourhood.

We take a lot of these values for granted today. Architecture is an essential part of our culture, and Wright’s influence on the spaces in which we live impacts the way we interact with one another. An open floor plan and a large living room were radical designs in the early 1900s, made popular through Wright and his contemporaries. His designs influenced office space and skyscrapers as well, and his urban utopia called Broadacre City called for people to interact more closely in a rural agrarian environment.

It is interesting to compare the American vernacular and Egyptian vernacular architecture, where I now live, in the 20th century. Egypt was still in the grip of colonial powers at the time, and it’s rich cultural and architectural heritage was quickly being replaced by French and English imitations across the country. Traditionally, the architecture of the empires that ruled Egypt have always been very community oriented, with mosques and public squares often the main pillars of public interaction. As a colony though, the landscape was very similar to the one from which Wright and his contemporaries were attempting to break away.

Today, architecture the world over has been influenced by the American vernacular, and in turn Frank Lloyd Wright. His ideas and designs were less confined to one topography but rather to a set of ideals which could be and have been applied across many different landscapes and cultures. It goes to show that we value human interaction a lot more than it appears, especially with our contemporary societies trying to come to terms with new technological advancements and the isolation they bring. As always, architecture will have a defining role to play in the way our society and our culture interacts and reacts to these changes in the future.

“A Pile of Stones is Better Than a Pile of Gold”: Glimpse into Lebanese Vernacular Architecture