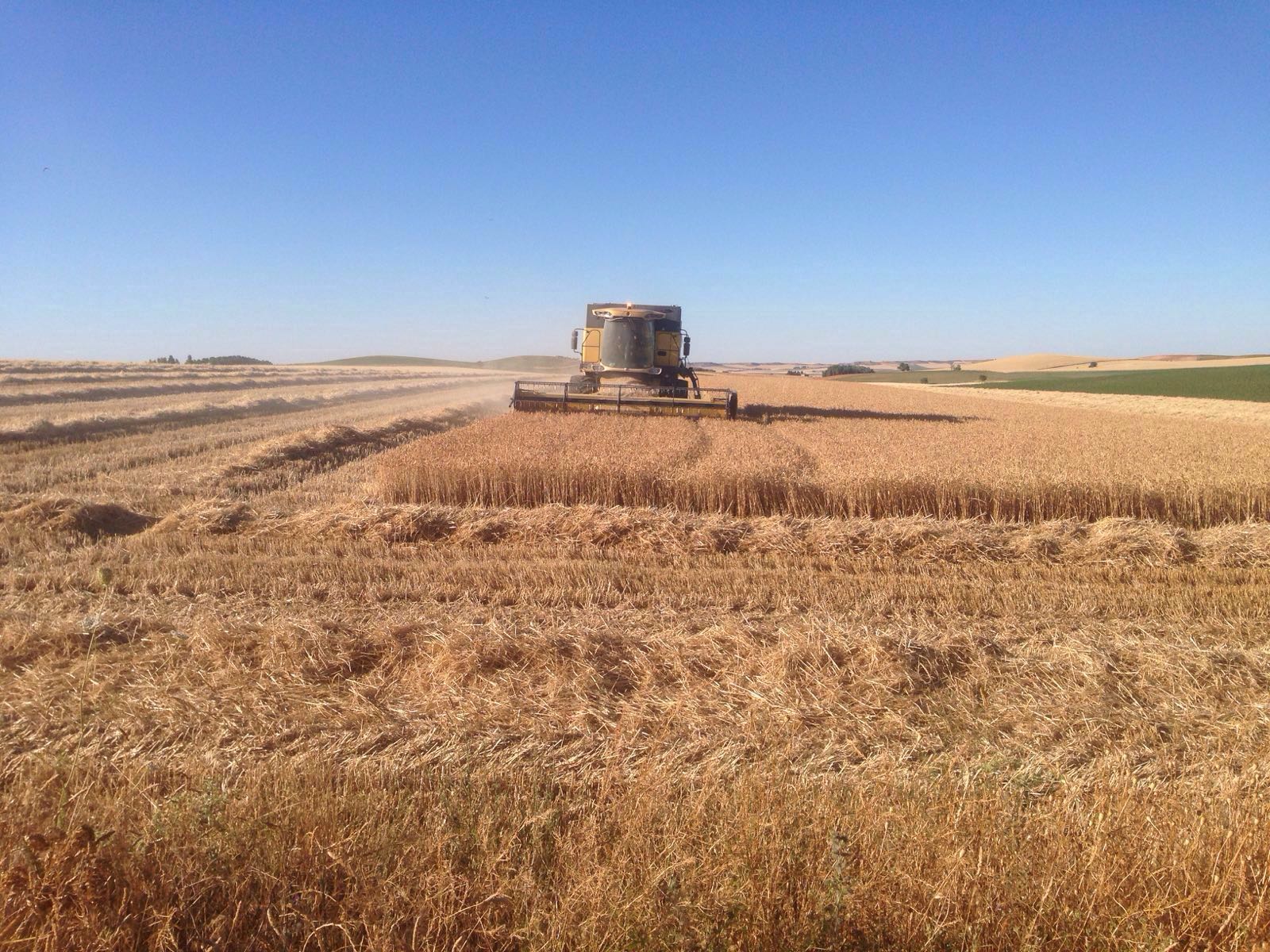 Castilla y León (also known as Castile-León in English) is an autonomous community located in the North-West of Spain whose landscape reflects the important role played by rural communities: the people from this region who have worked to preserve the traditional way of life, promoting quality food and primary sector.

To know a bit more about it, this region is the largest in Spain and the third in Europe. It has nine provinces and a population that represents over 5% of country population with 2.415.900 inhabitants (National Statistics Institute data, February 2016). Agriculture has traditionally been the basis of its economy. Thus, Castilian-Leonese agricultural production represents 15% of Spain’s primary sector.

This region is generally dry and it has temperatures that range from extremely cold in the winter to scorching in the summer. In spite of these features, its lands are fertile and many different plants can grow in them. Additionally, irrigation is increasing in the basins of the Duero, Pisuerga, and Tormes rivers, so about ten percent of the region’s farmland is irrigated.

In conclusion, agriculture in Castile-León is an essential value for local economy and it is the livelihood for many families that inhabit this region. I would also like to point out that nowadays, with the help of technology, the agricultural production is more ecologic and productive.

Chanderi Sarees: The glory of Bundelkhand

Tuna fishing: An act of ritual significance in Sardinia