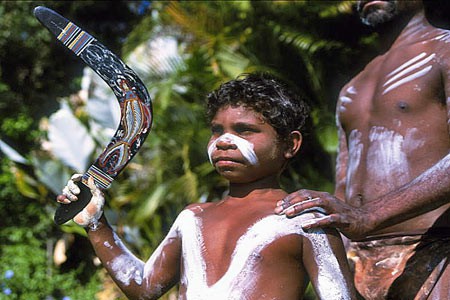 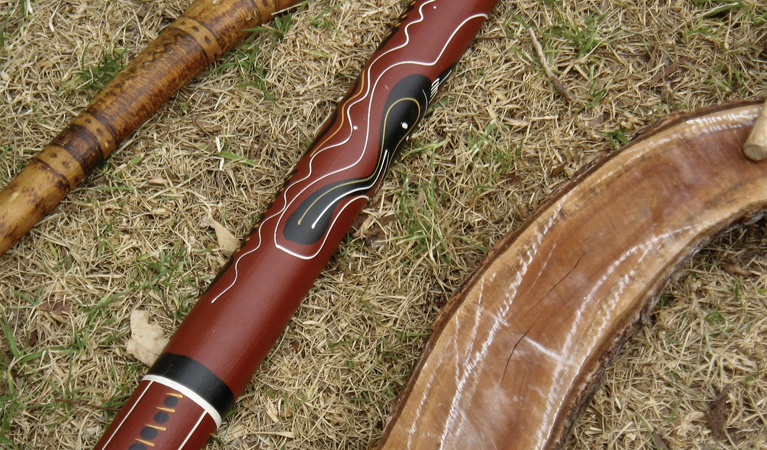 Three years ago I had the opportunity to live for a short while in one of the most contemplated and attractive country in the world: Australia. In particular, I was hosted by a wonderful family in Adelaide who introduced me their culture, and I tried to introduce mine to them. In their attempt to make me a part of their family by sharing and involving me in their costumes, they underlined how their cultural practices were not only the ones that were influenced by British colonizers. According to GoUnesco, craft is defined as “as product made by hand that require particular set of skills and tools. Craftsmanship is the skill required in creation of these crafts. Craft is the tangible manifestation of the intangible, craftsmanship. Initially, the focus of conservation was craft products but now it has been established that it is the craftsmanship (intangible heritage) that need to be conserved and requires active promotion for the very sustenance of the craft itself.” One of the most famous expression of the craft not only in the Aboriginal context, but also in the entire world is boomerang.

Boomerang is made by wood designed with a specific airfoil shape, and decorated with different paintings that make every single of them unique. When my host family introduced me to the boomerang for the first time, I admitted, I was a little bit prejudiced. A lot of people have seen a boomerang at least once, and know how it works. Sure that I knew what they wanted to teach me, I continued listening at them. But to my surprise, I discovered that I didn’t know a thing about the boomerang.

Most people believe that boomerang is just a tool used for sport purposes. But that is not completely true. First of all, kylie (the word for boomerang) was used by the Aboriginal people for hunting birds and small game. Decorations  on them are part of the indigenous’ culture to express their legends. For these reasons boomerangs are a fundamental part of Aborigines’ lives.

It is possible for you to create your own boomerang at home and decorate it using your creativity! It’s easy!

And here are the instructions (Referred from wikiHow):

STEP 1: Trace your pattern onto a piece of plywood and use a saw to cut out the shape. There are many types of boomerang designs to choose from and a good pattern can be found online. You also need some sort of saw that can cut curves, such as a band saw, coping saw or bow-saw.

STEP 2: Use a sanding block (and a lot of elbow grease) or an orbital sander to give each side of the boomerang an airfoil shape. The direction the airfoil faces depends on the hand with which you throw.

STEP 3: In the center of the boomerang, blend the two airfoils together. The boomerang needs leading and trailing edges, just like an airplane. In addition, you want the whole surface to be smooth. Remove all the rough wood protrusions.

STEP 4: Give it a final sanding with fine grit paper. Finally, apply a thin coat of spray paint or clear lacquer to help protect the boomerang and make it look awesome! Don’t decorate the boomerang until you’re sure you’re all finished. Take it out for a test drive before you break out the paints. Bibliography NSW National Parks. (2016). Bush craft and survival | NSW National Parks. [online] Available at: http://www.nationalparks.nsw.gov.au/things-to-do/guided-tours/bush-craft-and-survival Planet-wissen.de. (2016). Aborigines: Stolen Generations – Völker – Kultur – Planet Wissen. [online] Available at: http://www.planet-wissen.de/kultur/voelker/aborigines/pwiestolengenerationsdiegeraubtenkinder100.html wikiHow. (2016). How to Make a Boomerang. [online] Available at: http://www.wikihow.com/Make-a-Boomerang