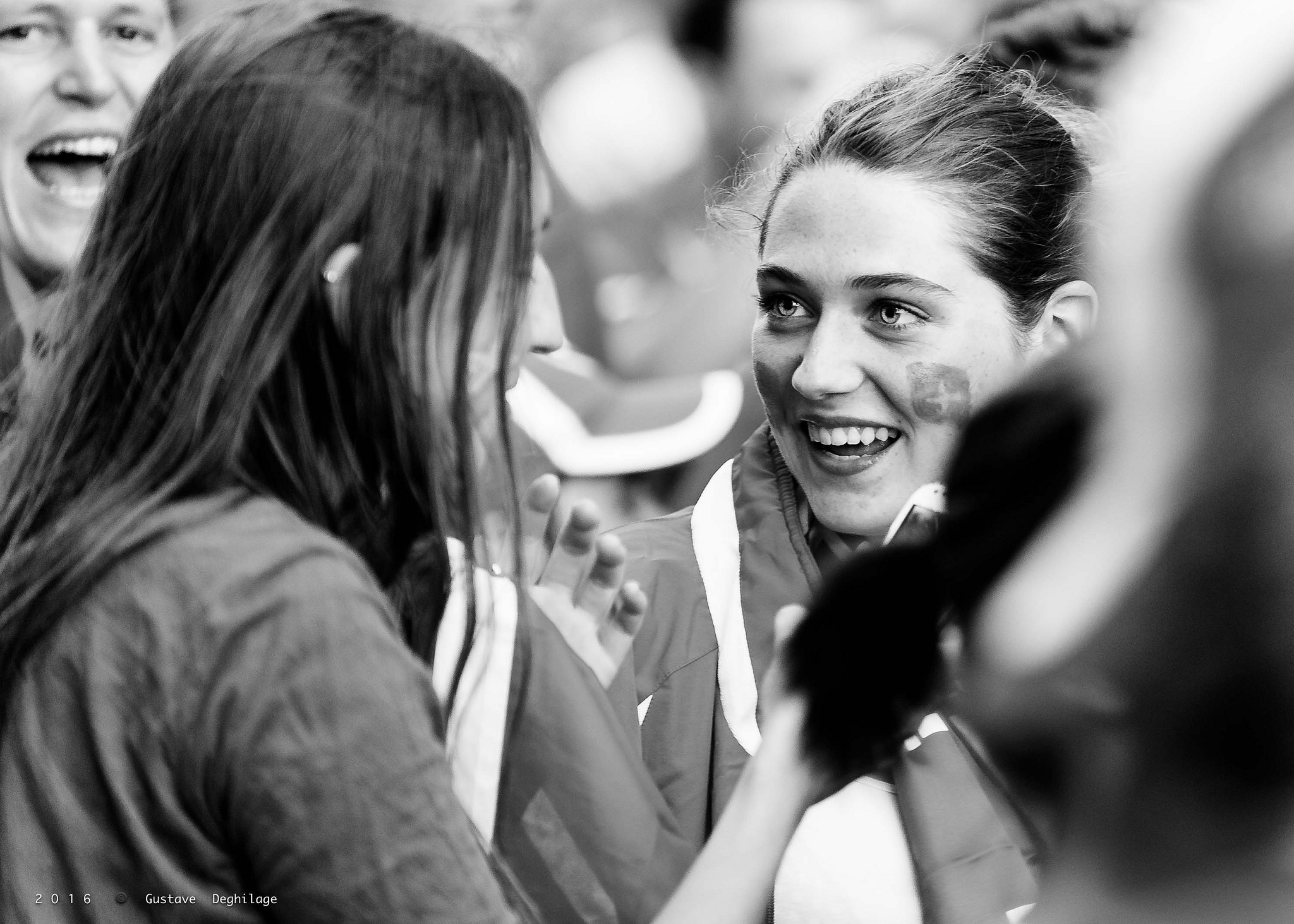 It’s amazing how people can live in completely different countries from their own. I’m talking about customs, societies, behaviors and prejudices. The perspective of these people contributes to news insights of understanding the cultural heritage and the identity of the people and the society.

My friend, Stephanie Suter Cardoso, was born in Zurich, Switzerland, and the reason she migrated to Cuenca in Ecuador was because of her family. I asked her ten questions about the culture of Zurich, Cuenca and the comparison of two cities on their cultural and physical heritage.

The first question focused on how she defined the culture of Zurich and its customs. In general, the city is very cosmopolitan, with many public spaces such as theaters, thematic museums, museums of modern art, among others. The Swiss folklore is prevalent in the mountains and villages, where the traditional costumes, celebrations and festivals endure, more than the cities.

I asked her about the festivities in the area, to which she said that on 1st August every year, the country celebrates Switzerland’s National day, where people make a huge wood fire, eat, drink, and make merry. Furthermore she mentioned in early spring, artisans from all over the country gather and burn a snow doll while riders revolve around it, and finish the party with a huge explosion of fireworks.

In comparison, the festivals and celebrations in Ecuador have always had a religious connotation, thus I asked which religion is predominant in Switzerland, and Stephanie answered that it is the Protestantism. I asked her about the typical Swiss gastronomy, and she said that it is mostly based on dairy products, preserved food, chocolates, potatoes, among others, but it is chocolate, the various  cheese and the whole grain bread, that she missed the most.

However,  she also said that the Ecuadorian chocolate was good in taste too.

She also mentioned something very interesting about how the winter season brings together a foresighted, organized, and methodical society.

While I was getting at questions of Cuenca about the people of Cuenca, she was quite magnanimous in saying that we are incredibly kind, generous, caring and loving, something she has never seen in Zurich. I wanted to inquire about the similarities between the societies of both cities, Stephanie pointed out that Cuenca and Zurich communities don’t have too many differences in mentalities or behavior.

One the religious festivals in Cuenca, she said that the traditions shouldn’t get lost, and she worries that the sense of union or religiosity should not get lost, showing these festivals are slowing becoming a spectacle.

Finally I mentioned what is unique about the culture or heritage of Cuenca, Stephanie said that city’s historic center, its wonderful Republican houses, and lastly the empirical knowledge of its people, have been lost progressively by the lack of value and identity of its own people. We should raise awareness and not be blinded by globalization and internationalization of the city.

I am very grateful to Stephanie and her wonderful family for their invaluable perspective on two opposite cultures of Switzerland and Ecuador.

Kolkata – the city that lives with its past

Bekal Fort is the largest fort in north Kerala