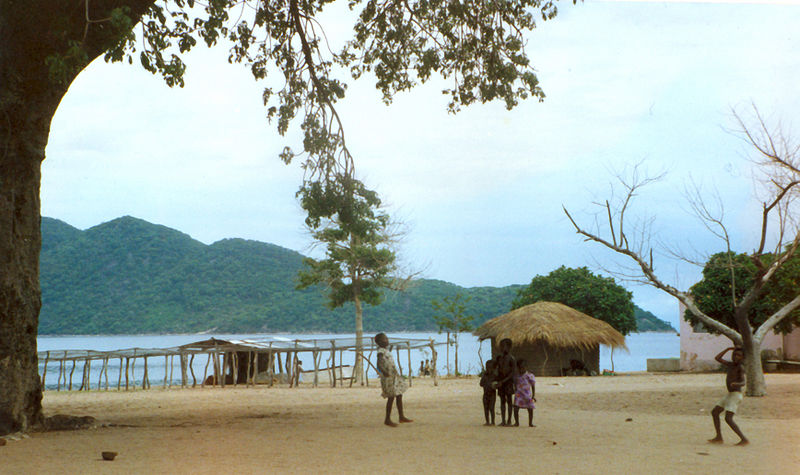 In order to answer the interesting questions on how things are changing at both local and global level, it is imperative for the countries to understand the literary criticism, the archaeology, the geology and history, the evolutionary biology, and the investigative criminology of itself and so the government of Malawi has established five big national park areas. One of these parks is Lake Malawi national park which relies on the remaining traces of past events. The park was established in 1980 with the aim of protecting over 1000 species of fish mainly the cichlids fish locally knows as Mbuna, which is endemic to Malawi. Despite that, Lake Malawi national is the only UNESCO heritage site among the five protected areas. The UNESCO declared Lake Malawi national park as world heritage site in 1984 because the park has villages inside the protected area and one of the villages that are found in this protected area is Chembe village. Another factor is that the park has more 500 endemic species of fish.

Missionary graves are one of the interesting and historical aspects of this park that need to be conserved. Why? Missionary graves are the memorial graveyard where the five missionaries came to continue the job that the Dr David Livingston left after his death. It was of spreading Christianity and stop slave trade. Upon arrival, the missionaries settled within the park but because of the weather and other climatic conditions, they shifted to Rumphi district within Malawi to continue the job. Hence the missionaries built a single tomb and five pillars as a memorial. 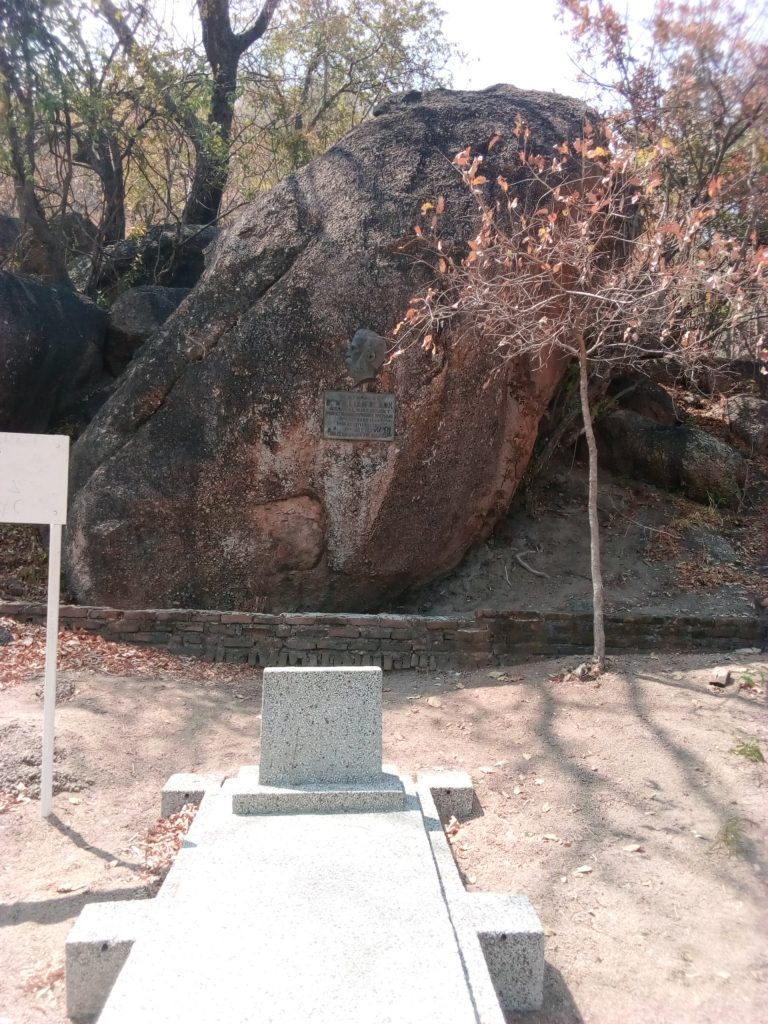 Besides that, the park has the baobab tree which has lived over 800 years. It is the first place where Dr David Livingston settled during his time of stopping slave the trade and spreading the Christianity. The park has the museum which has interesting artefacts inside it. The museum showcases images on how the Malawians were suffering from the slave trade. In addition to that, the museum has the artefacts such as paintings of our ancestors before the technology existed. It also exhibits the artificial aquaria of cichlid fish and materials made from rocks by the ancestors. 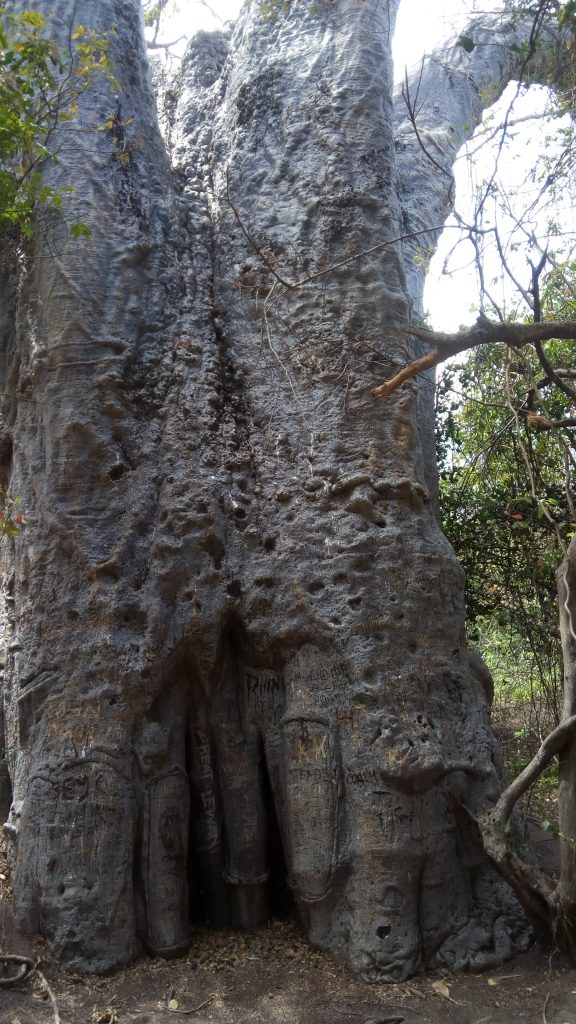 The built heritage event will help to conserve these materials. During these events, people from different walks of life will be invited. The museum rules will be strictly enforced.