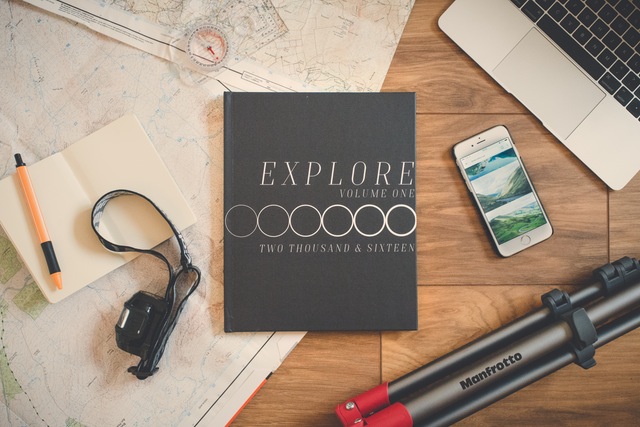 Not to boast, but the last six months of the GoUNESCO Content Internship program 2016 (GCP) were intensive, rigorous and a lot of fun. We selected 20 GCP interns out of 500 (or more) applicants who had applied for the internship from all over the world.

Our interns were a diverse group who came from countries such as, Australia, Korea, Indonesia, India, Italy, Pakistan, and Spain. All of these students were associated with heritage and culture in one way or another. While some were studying heritage and cultural studies, others were full-fledged researchers and belonged to various fields such as architecture, library science among others.
To make sure that the GCP interns write on a wide range of topics, we decided to create heritage themes around arts and crafts, food, built heritage, and underwater heritage. Our aim was to make them think about heritage and culture around them. It was also to have them share their local heritage with us. The results were spellbinding.
Not only did we learn about their local heritage, we also discovered a number of never-known things about their heritage. Whether it was an article on the Peshawari Chappals or Kimchi from Korea or the wonderful Mapfura fruit from Zimbabwe or the traditional crafts of the indigenous tribes from Australia or the from Spain, it was fantastic.
We asked the interns to speak to their local communities and artisans, old and commercial building owners, to understand their perspective on protecting their local heritage and culture.
We also asked interns to discover and write about the public spaces in their inhabited cities.
There were minor hiccups in the process, sometimes. Our diverse group was spread over different countries around the world. Our mode of communication was email, Skype and WhatsApp.
But in the end, we received nothing but the best from them.
You can read the articles written by our interns from the July – Dec 2016 batch here.

We hope that we continue to deliver on our motto of Making Heritage Fun in one way or another.