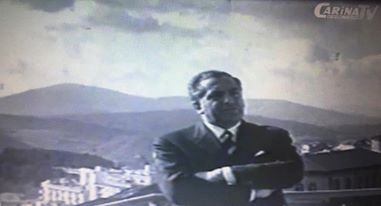 Playing in the same team, supporting the same players or just watching the same match make you feel as if belonging to the same community of people. Sport is the reason why people get together, it is like going to the theatre or to the cinema. In Italy, however, the most popular sport, which is football, is much more than simply a sport. Football in Italy is a faith and a business. Either way I don’t like it. As an atheist I can’t consider it as a faith, nor I like the idea of sport as a market for players who have become rather stars of the show biz. Football has become just another way to make money.

Supporting a football team is a serious matter. It’s the first ice-breaking question among men, it’s the hard question in order to decide about friendship or hate. If by chance you support the same team as the person you are talking to, you’ll see him proudly smiling, having fun and relaxing. Otherwise the person will be puzzled by your answer and he will start looking for reasons why you are supporting the rival team. It’s a matter of empathy between people, men especially. Women are rarely interested in football and if they are, they pretend to be so just to please their partners, or they really are a special case of women who are generally disregarded by other women.

Once empathy is established, men adore joking about football and everything surrounding it. Newspapers about football are among the most sold in Italy. The keen supporter can’t even go on holiday without knowing about his favourite team, he will ask other people for news he’s afraid he missed or he will look around for a newsagent even in the middle of an Arabic city’s medina.

Supporting one football team rather than another tells a lot about you. It’s a sort of psychological analysis of your person and background. 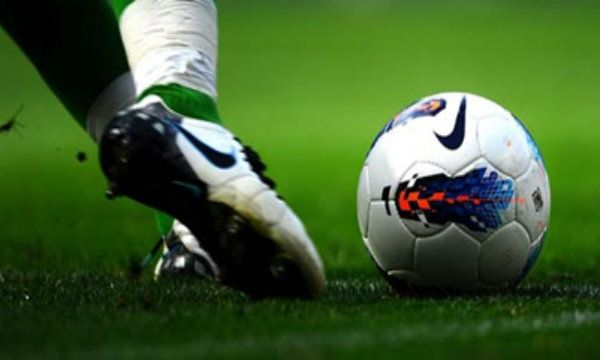 Personally, it makes me laugh how seriously people are into football. My father can really get sad when his favourite team is losing or he becomes anxious if he can’t watch it playing. Crazier people than him can even decide on a date according to their football team agenda.

I’m still surprised at people’s admiration when I tell them that my grandfather was the president of my hometown’s football team when they were top of the league. They start looking at me as if I was connected to a really important and famous person. He was just my grandfather for me, the one who filled the home with useless football gadgets and old photos. That is the only positive fact for me, black-and-white videos and pictures of my grandfather at the stadium surrounded by players. I was too young to get to know him better before he passed away. So this is the only reason I admit talking about football in my family, it keeps memories alive. I could even go and watch a match at the stadium, where I have never been, if that meant seeing him again in his elegant camel coat, smiling and hugging everybody. He still thought of football as a sport.

Children of Glory- The Hungarian Uprising 1956